You can’t accuse MultiVersus of being inactive. Since the public beta started, players have been greeted with a steady flow of bug patches, balance adjustments, and new characters. There have been some great changes, too. The hitboxes were pretty wonky for quite some time, then they had a dramatic and positively received change. As it should be! Changing the hitbox of every character, for every move, is a daunting undertaking, and they did an excellent job implementing this change.

Unfortunately, the hitbox update serves as the perfect contrast for another update MultiVersus delivered recently. One that doesn’t feel like it received the same level of thought. People do like consistent, readable hitboxes, but they tend to be less enthused by pointless, needless grinding. But that’s exactly what Player First Games chose to introduce in patch 1.03. That’s right, kids; now, it takes twice as long to level up your character of choice. Funny, I remember people complaining about those hitboxes being sorta crappy; I don’t remember the people crying out for a longer grind. If you listened to players all the time you’d fix everything and nothing, but this feels like a drastic overhaul that helps nobody.

What makes this a major problem is that the Signature Perks for every character are wedged deep into their mastery track. If you are a level three Tom And Jerry, and your opponent is playing a level eight Tom And Jerry, then guess what? Their character is better than yours! The ability for them to split their dynamite into three projectiles, cover more space, and deal more damage, just makes their character better. And don’t think you’re going to be able to rely on the matchmaking to save you here. You will frequently be matched up against players who have access to their entire kit. 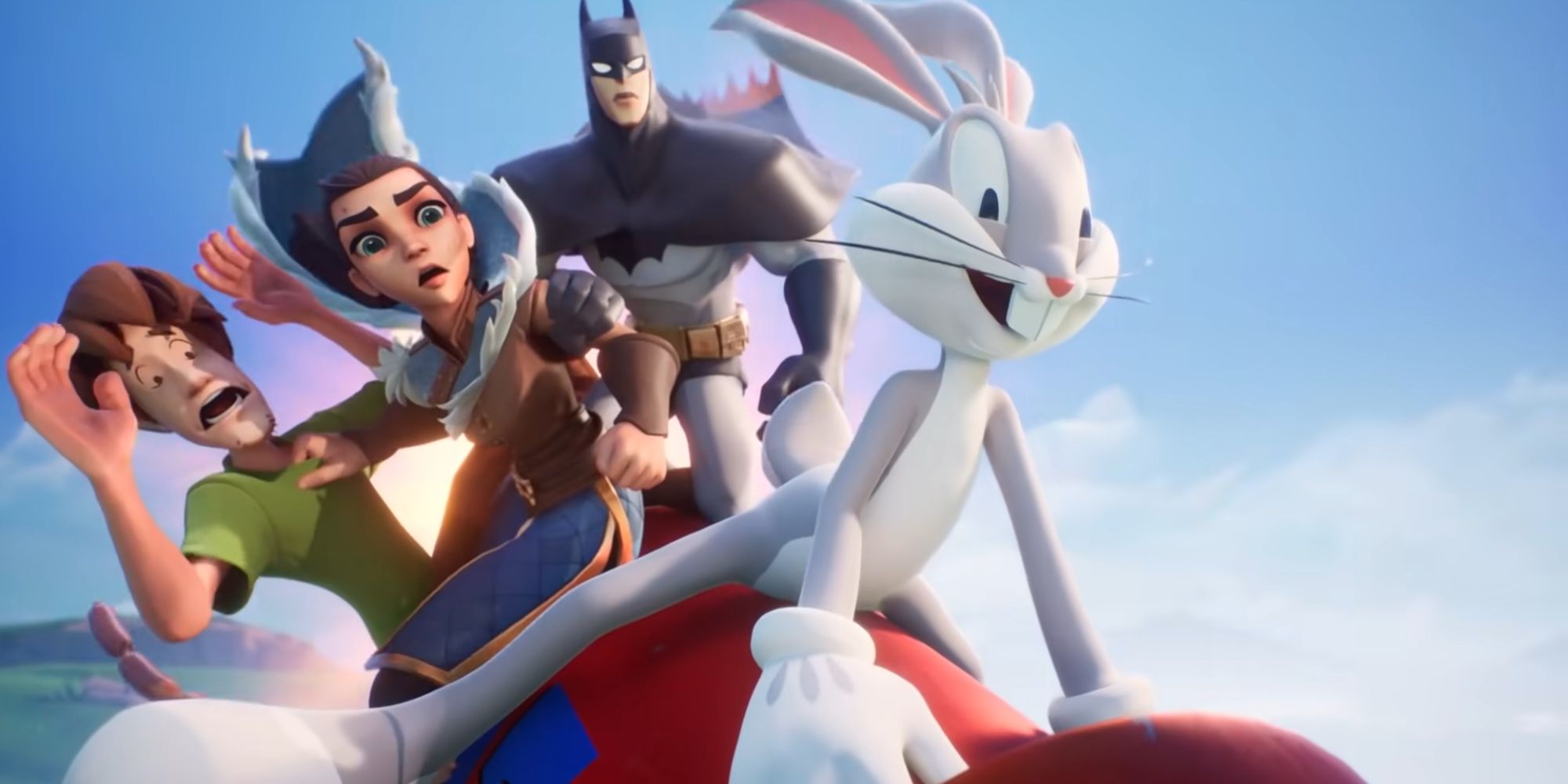 Sure, this was a problem that existed before the update, but this update exacerbates it greatly. By double, in fact. You’re underpowered for longer, and that means there’s less incentive to ever try new characters—especially when early adopters have several characters maxed out from the original leveling scheme.

What’s so frustrating about this change is MultiVersus had the opportunity to do it better. Instead of doubling the amount of experience it takes to reach the end of a character’s mastery track, how about doubling the number of things you unlock on the mastery track? You know, give us coins, toast, and avatars. If you want to make mastering a character more rewarding, maybe you should provide more rewards? Give us more stuff, don’t make the stuff we already had access to more obnoxious to get. 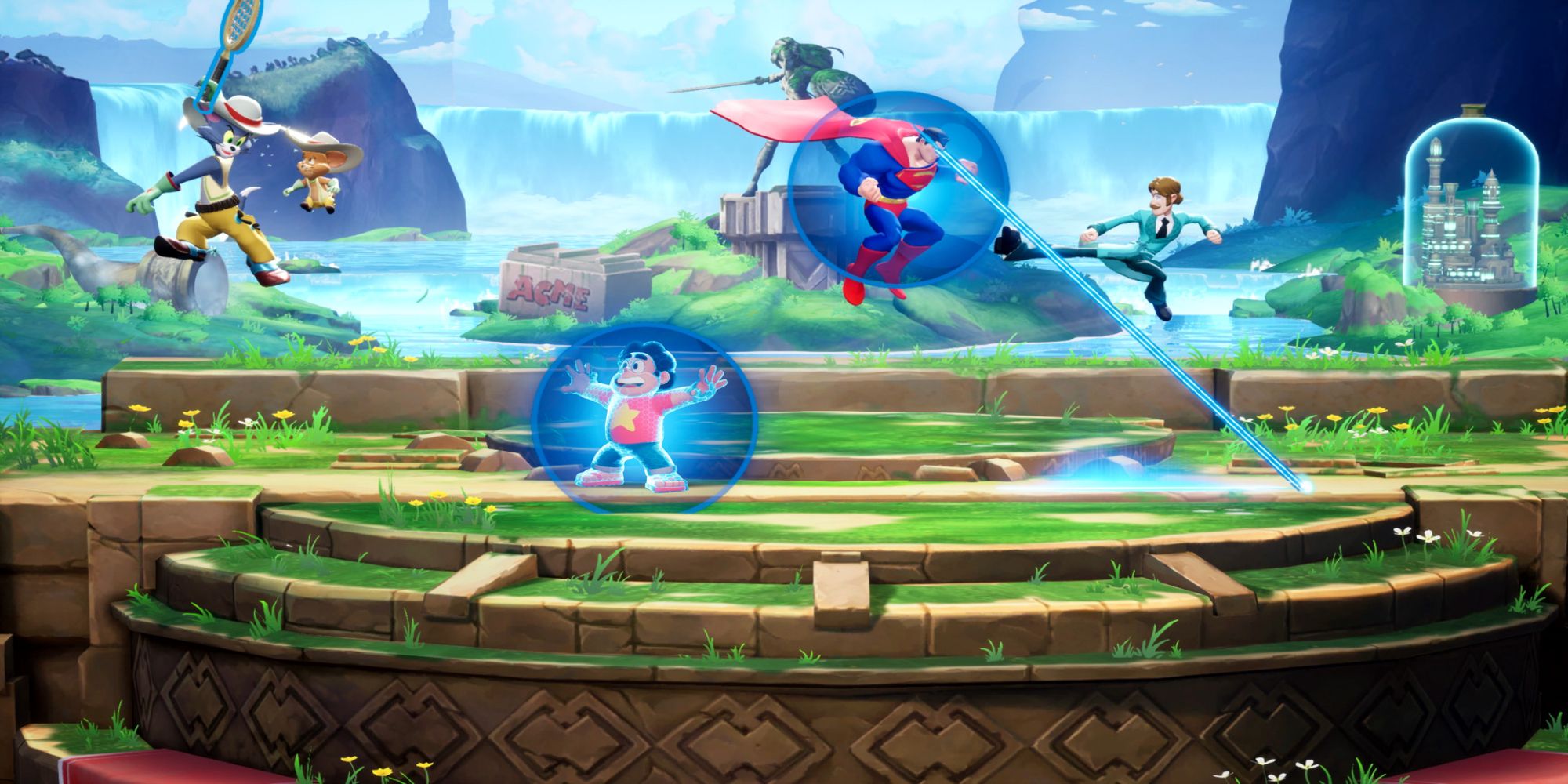 But hey, maybe they just couldn’t justify giving away more stuff like bread that only exists in the fake reality of a video game. Okay, fine; let’s look at another approach. Increase the amount of experience needed, but rearrange the mastery track. Make it so that the Signature Perks, the stuff that puts everyone on an even playing field, are available at a lower level. It would still be obnoxious, but at least players could use their character’s full capabilities sooner. Or even better, remove Signature Perks from the mastery track altogether. Maybe they don’t belong there in the first place.

It feels like MultiVersus has been doing everything right so far. This is its first real fumble. A number of fans have been pretty vocal about how frustrating they find this whole situation, and how Player First Games responds to this will signal how much faith I put in the future of MultiVersus. I hope the controversy is met with an apology and a back-peddle. I would be ecstatic if they went the extra mile and then also lengthened the character mastery track with a number of additional goodies.

But there is a cynical streak that runs through my heart, and it wonders if we aren’t going to be presented with the ‘opportunity’ to buy potions that double the rate of experience we gain in the near future. Prove my cynical heart wrong, Player First Games. My only hope is that you live up to the name of your studio.