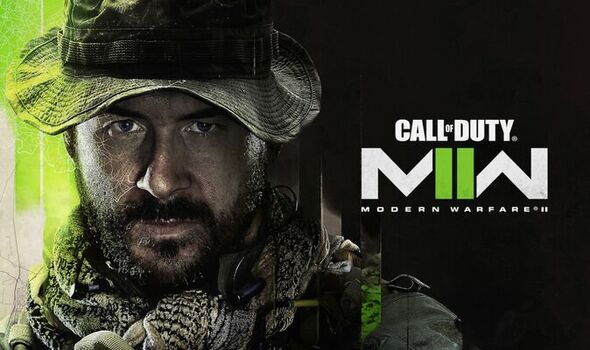 Modern Warfare 2 fans have to set their alarm clocks for another big announcement today. This week has been an exciting time to be a Call of Duty fans, with the big reveal of Modern Warfare 2 taking place on Wednesday June 8. And fresh off that announcement Infinity Ward and Activision Blizzard will be showing off more Modern Warfare 2 footage, this time around campaign gameplay at Summer Game Fest.

The Modern Warfare 2 playthrough will be revealed during today’s big Summer Game Fest event which kicks off at 7pm UK time.

For those in other regions that’s 11am pacific, 2pm eastern and 8pm CEST.

“Once again, straight gameplay for you.”

Besides this reveal, the Summer Game Fest stream today will also reveal gameplay footage of The Callisto Protocol as well as feature announcements on high-profile games like Street Fighter 6, Gotham Knights and more.

If you can’t wait for this big E3-style event, then you can watch all the action via this article, thanks to the YouTube live stream included in this story.

The upcoming Modern Warfare 2 gameplay footage may make you eager to secure your copy of the next Call of Duty for launch.

And if that’s the case the good news is pre-orders for Call of Duty Modern Warfare 2 are available right now.

Click here if you want to pre-order Modern Warfare 2 so you can play it as soon as the new Call of Duty game launches on October 28.

If you’e a PS4 or PS5 gamer the good news is you will unlock access to the first beta if you pre-order.

PlayStation gamers that pre-order will get access to the Modern Warfare 2 beta first, but betas will be held after that on other platforms.

Besides PlayStation and Xbox, Call of Duty Modern Warfare 2 will also be available on BattleNet for PCs and will be returning to Steam as well.