Update: The RTX open beta for Minecraft: Bedrock Edition is now live. It is not supported in the Java version.

The Java Edition of Minecraft, which is really just the PC version of the game that launched in 2009, has a brand-new update that adds some new features, including music by the composer of Celeste.

The update introduces the new Bastion Remnants, a series of structures that house both the piglins and hoglins. These can be found in all Nether biomes except the Basalt Deltas, and there are four types of structures that contain loot and various other goodies. The livestock may not be too friendly, though.

A new music disc has been added to Minecraft: Java Edition as well, and it comes from Celeste composer Lena Raine. The track, “Pigstep,” can only be found in the new Bastion Remnants and follows three other tracks Raine worked on for Minecraft proper with the latest Nether update.

Players will also see Ruined Portals littered throughout both the Nether and Overworld. They can be found hidden underground, buried in sand, or under the sea and may teleport you to a chest or somewhere else entirely. The update also adds some new blocks, addresses a variety of bugs, implements additional monitoring tools, and more.

In other Minecraft news, the game’s RTX version will go into open beta on April 16. Nvidia has released its new Game Ready Driver, which includes support for Minecraft RTX. This should give you the best performance if you’re getting into ray-tracing technology. 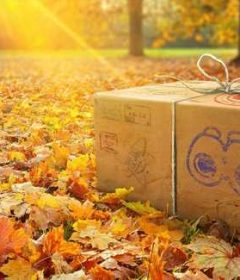 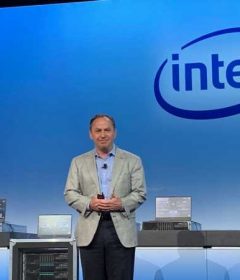 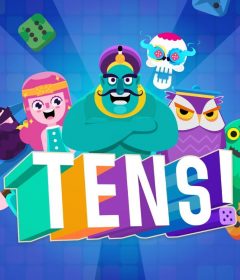