Metal Slug Tactics is a turn-based shooter that looks fantastic 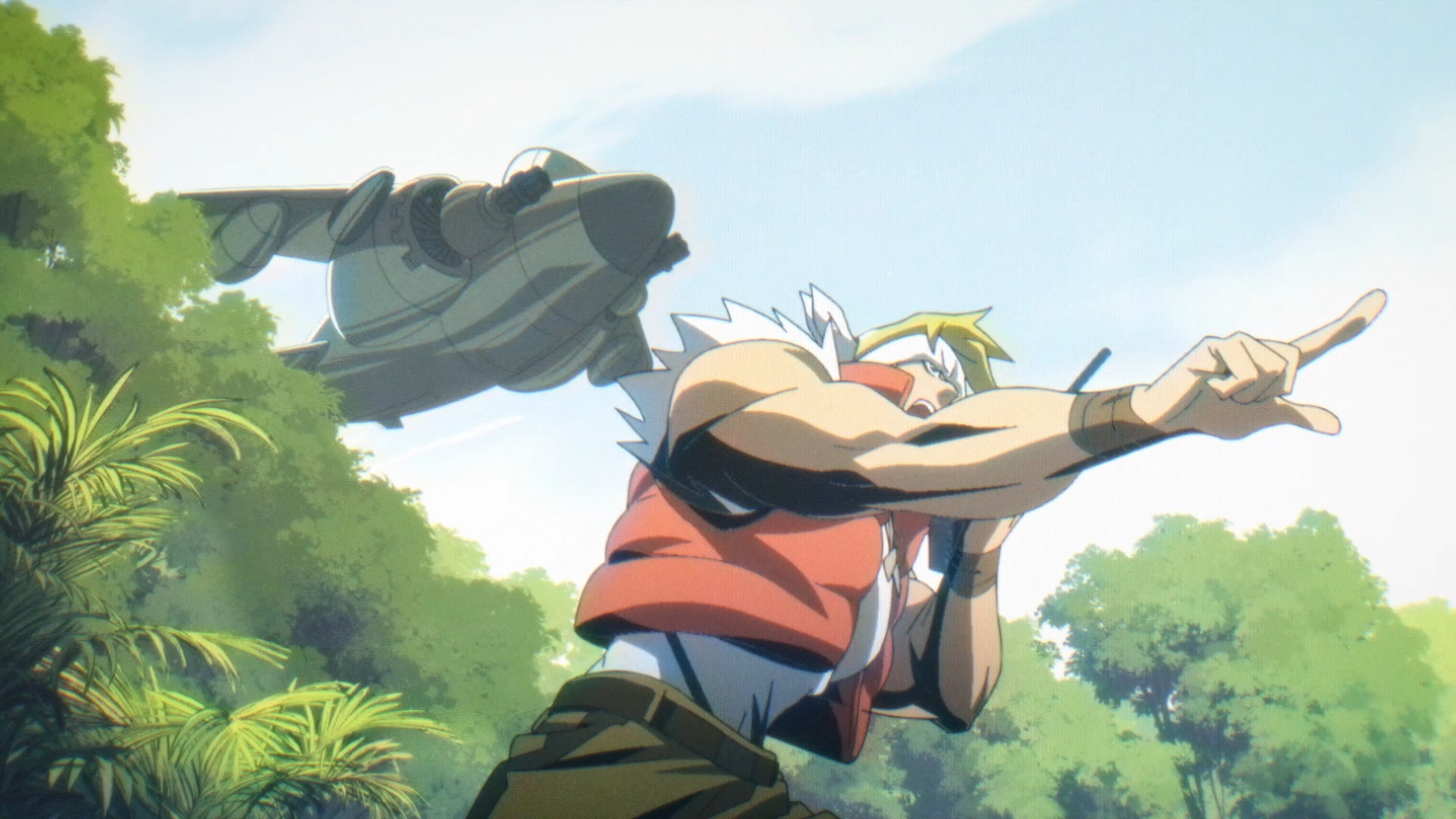 Pixel art fans rejoice, there’s a new Metal Slug game on the horizon, although it’s not at all what you might expect in terms of gameplay.

Obviously the gameplay trailer for Elden Ring was the biggest news to come out of the Summer Game Fest but our second favourite revelation was this: a new Metal Slug game that’s actually a turn-based strategy game.

Turn-based strategies have become surprisingly fashionable in recent years but it’s still a bit of a shock to see 2D platform shooter Metal Slug become one – a surprise in a good way though.

Metal Slug Tactics retains the same style of 2D artwork as the originals, with similarly ostentatious animation, but the gameplay appears to be a cross between Advance Wars and Final Fantasy Tactics.

The game is being co-published by SNK and Dotemu, who are best know for the excellent Streets Of Rage 4 and are fast gaining a reputation as masters of retro reboots.

The actual developer is French company Leikir Studio, who are best known for Wonder Shot and Isbarah: The First Journey. And by best known, we mean not known at all.

We hope they’re up to the job though as the premise sounds great, not just from a gameplay perspective but as a way to get Metal Slug’s name back into the public consciousness without making just another sequel.

Apparently the idea was taken from a much earlier mobile game, that was only released in Japan, but for some reason it’s currently only announced for PC; although we’d expect that to change once it gets nearer to launch (currently it has no release date though, or even year).

The game will feature series regulars Marco, Eri, Fio, and Tarma, each of whom have skill trees, perks, and a ‘super attack-fuelling adrenaline system’.

The game’s maps are procedurally generated, which is always a bit of a worry. The music is by Tee Lopes, but since they worked on Sonic Mania and the upcoming Teenage Mutant Ninja Turtles: Shredder’s Revenge that’s not worrying at all.