After 2018’s less than stellar Metal Gear Survive, fans of the stealth series will be thrilled to know that three classic Solid Snake adventures are now available on PC via GOG.

First is the original Metal Gear from 1987, which is considered to be the pioneer of the stealth genre and sees you take control of Snake on a one-man mission to destroy the titular Metal Gear.

Second is 1998’s PlayStation One classic, Metal Gear Solid. This game marked the series’ jump into 3D and is still revered as one of the best video games ever made.

It broke new ground at the time for its heavy emphasis on in-game cut scenes and full voice-acting and is full of fan-favourite moments that we won’t dare spoil.

Lastly, is the sequel, Metal Gear Solid 2. More specifically, it’s the expanded version of the game, dubbed Metal Gear Solid 2: Substance, which marks the introduction of Raiden, who you may recognise as the cyber samurai star of Metal Gear Rising.

Metal Gear isn’t the only Konami franchise getting the love, as GOG has also released the Konami Collector’s Series: Castlevania & Contra. As the name implies, it’s a compilation of five titles from the two series.

It consists of the first three Castlevania games released for the NES – Castlevania, Castlevania 2: Simon’s Quest, and Castlevania 3: Dracula’s Curse – alongside run ‘n’ gun shooter Contra and its sequel, Super Contra (originally known as Probotector 1 and 2 in Europe). 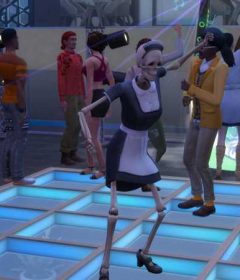 The Sims 4 Paranormal Stuff: How To Summon Bonehilda And What She’ll Do 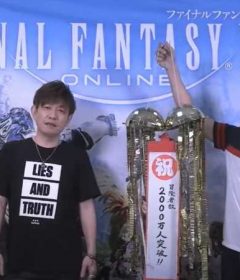 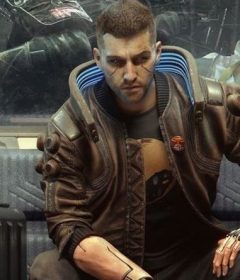 mediabest 26/01/2021
Recent Posts
We use cookies to ensure that we give you the best experience on our website. If you continue to use this site we will assume that you are happy with it.Ok