Home » News » MapleStory 2 Servers Will Shut Down In May

MapleStory 2 Servers Will Shut Down In May

A mere year and a half after MapleStory 2 launched in October of 2018, the decision has been made to close all global servers on May 27. The development team posted a notice describing their collective sadness at having to make such an announcement, along with pertinent details that players need to keep in mind.

First, Blue Merets and Meso Tokens can no longer be purchased. The game will still see support in the coming months, but this will be its last update. To celebrate the end of the game and wrap everything up in a bang, there will be several closing community and in-game events. These have not yet been detailed, and the developer states that more information will be made available soon. 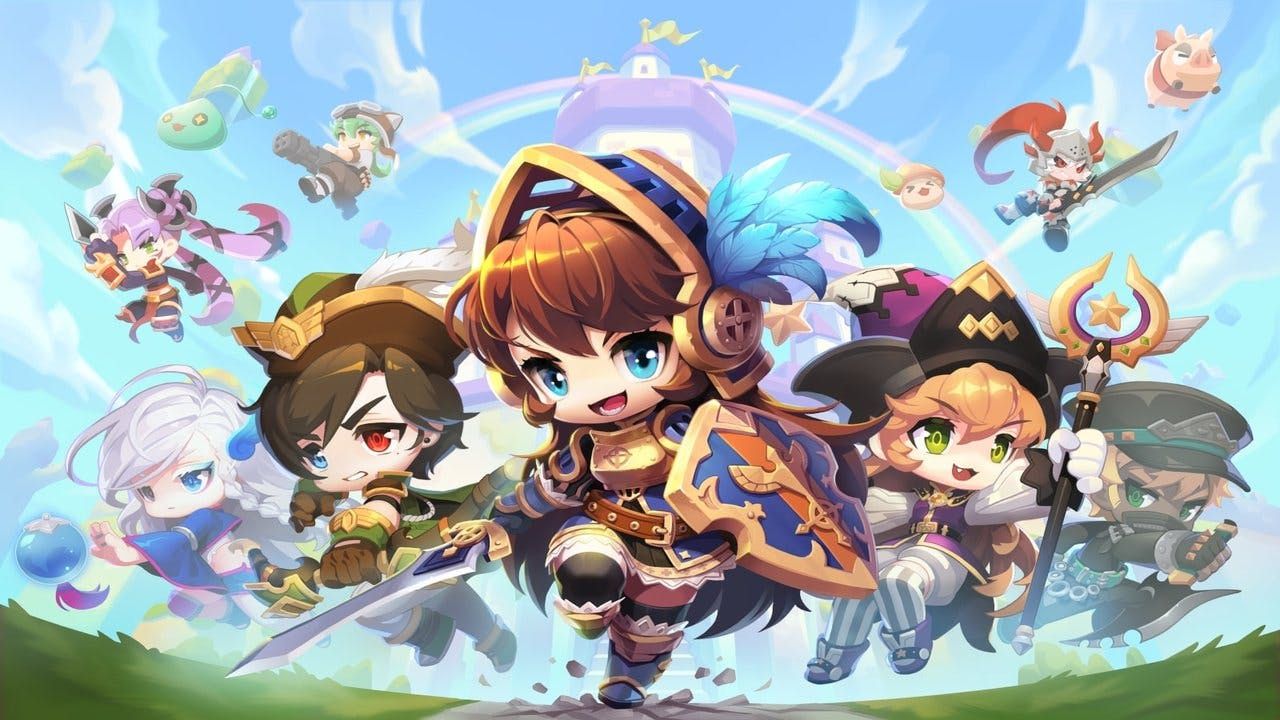 While its sad to see a game shuttered away forever, the announcement is not surprising when considering the recent activity by developer Nexon. In August of last year, the developer shuttered two of its offices in the United States in an effort to restructure the company. At the time it was described as part of an overall effort to consolidate mobile operations with the PC and console area.

A far more telling indication of the health of MapleStory 2 lies in the consistent decline of players since releasing in 2018. At that time the game saw an average player count of over 20,000, with peaks of 42,000. Since September of last year, the average player count has hovered around 600 players, a mere three percent of its initial player base. 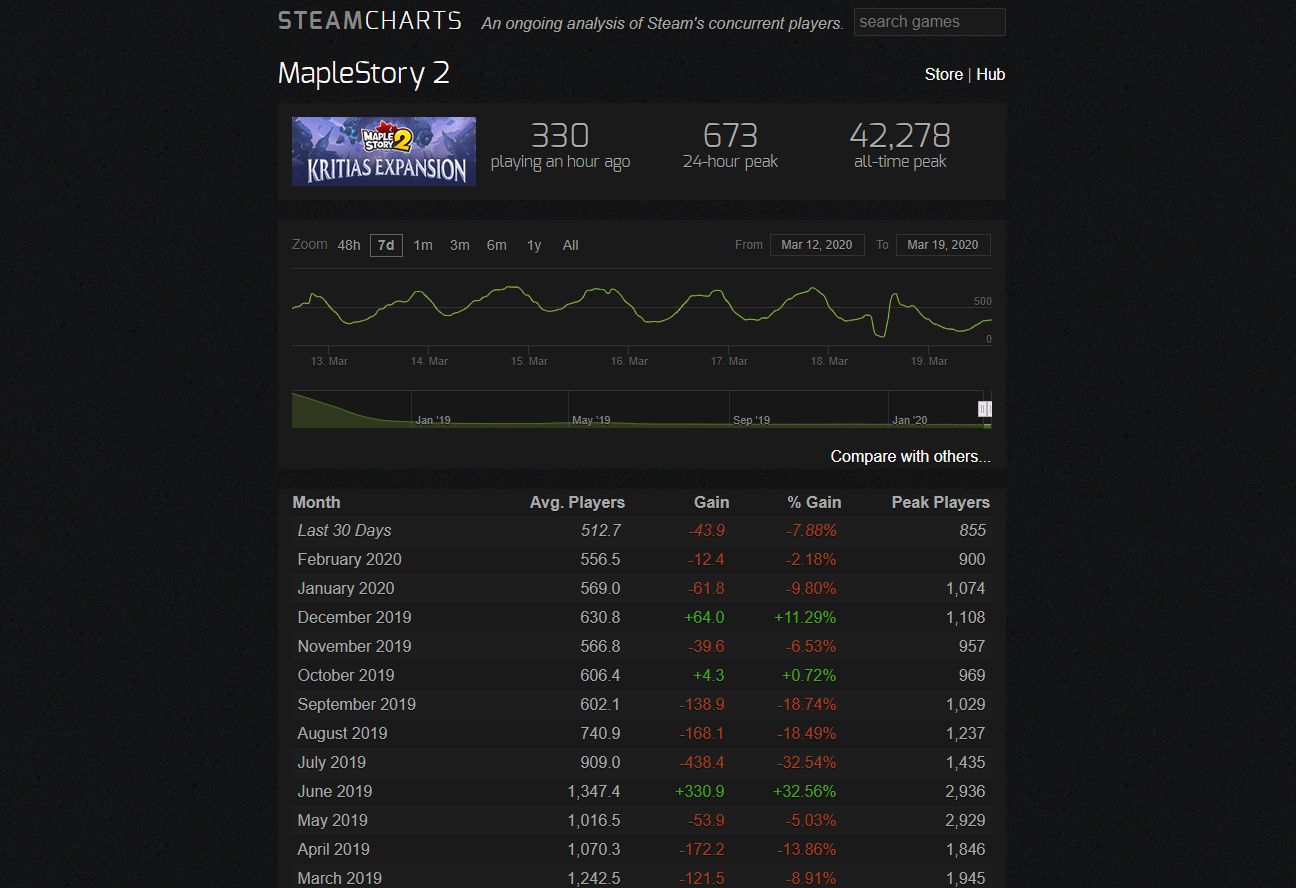 The news is bound to be frustrating to the players who still log in regularly, but maintaining the servers is likely unfeasible, as it is hard to imagine those few users contributing enough with in-game purchases to keep operations financially viable. Refunds will be automatically given for in-game purchases made between December 11, 2019 and March 18, 2020, with the ability to purchase beyond this point removed entirely.

As always, the ending of a game in which real money is used to purchase virtual items is always fascinating to consider. Consumers invest their real money into a game, and with MMOs there is an unspoken expectation of longevity, that the game will be around for some time and by extension, purchases will see much use.

If we look to World of Warcraft or The Elder Scrolls Online, this is business as usual. Those games have been around for years now and show no sign of disappearing. Even then, when the servers are ultimately shut off, it is interesting to consider that all the purchases made simply vanish into thin air with nothing to show in the end.

Perhaps five, ten, or fifteen years is enough time for a purchase to be considered worthwhile, but MapleStory 2 will only have been around for a total of nineteen months. At the very least, it should give consumers pause when deciding how to spend their real money in a virtual world.