Mainframe Industries has raised $8.3 million to develop cloud-native games in a financing led by Andreessen Horowitz, with additional investment from Riot Games.

The Finnish-Icelandic gaming studio founded by former CCP, Remedy Entertainment, and Next Games veterans is developing an unannounced cloud-native massively multiplayer online game that is designed and built at Mainframe’s Helsinki and Reykjavik studios.

“We are starting from the ground up with no legacy to constrain us, across mobile, PC or console,” said Thor Gunnarsson, CEO of Mainframe Industries, in an interview with GamesBeat. “All platforms are equally strong.” 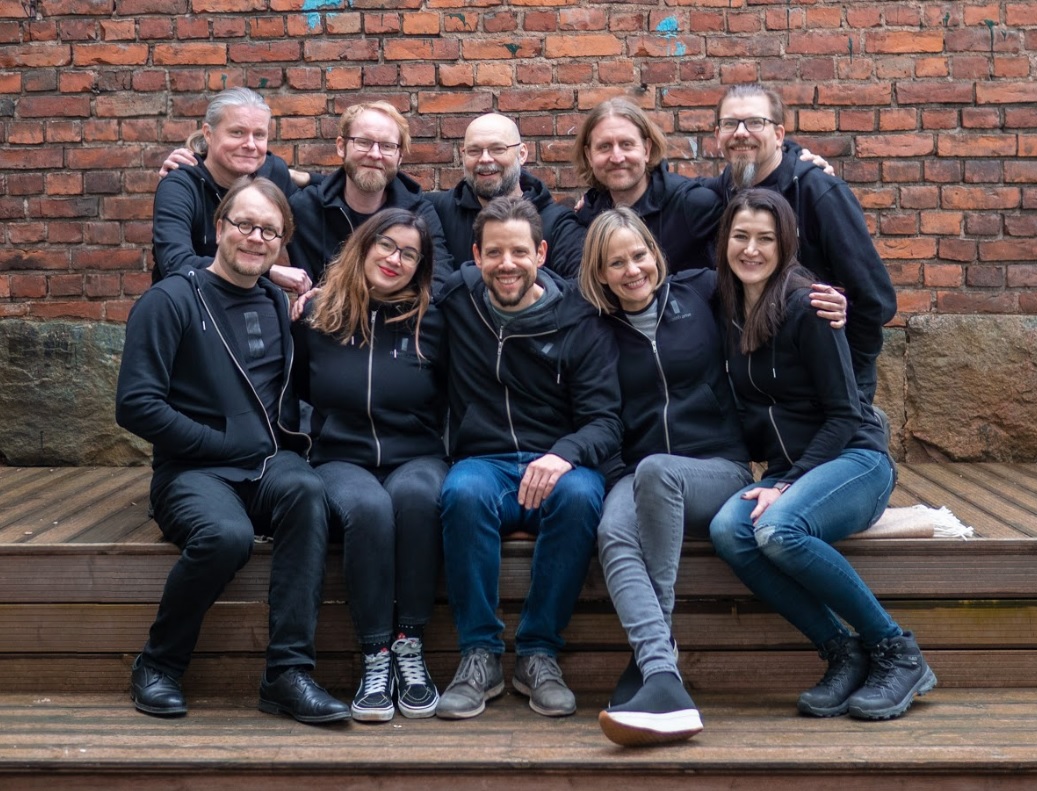 Above: Part of Mainframe’s Helsinki team.

“We believe that cloud-native games are poised to revolutionize the entertainment industry in the coming years, yielding entirely new gameplay experiences and business models,” said Andrew Chen, general partner at a16z, in a statement. “Mainframe’s take on the future of immersive worlds aligns closely with ours, and we couldn’t be happier to back their ambition to create a true next generation, cloud-native MMO.”

In cloud gaming, a game is computed in internet-connected datacenters, and then the results are sent via video to a user’s screen. That enables high-end games to tap the vast computing and memory systems in the cloud and then display the results on a user’s machine, whether that’s a low-end laptop, a desktop gaming PC, a mobile device, or a console display such as a TV.

“There are so many different aspects of being cloud-native that we can benefit from,” Gunnarsson said. “The player population and simultaneous player counts is one benefit. But we see other aspects of being able to develop for a single runtime targeted in the cloud, giving us the potential to access faster, greater storage for the game, allowing us to basically create a much more vibrant and detailed world.” 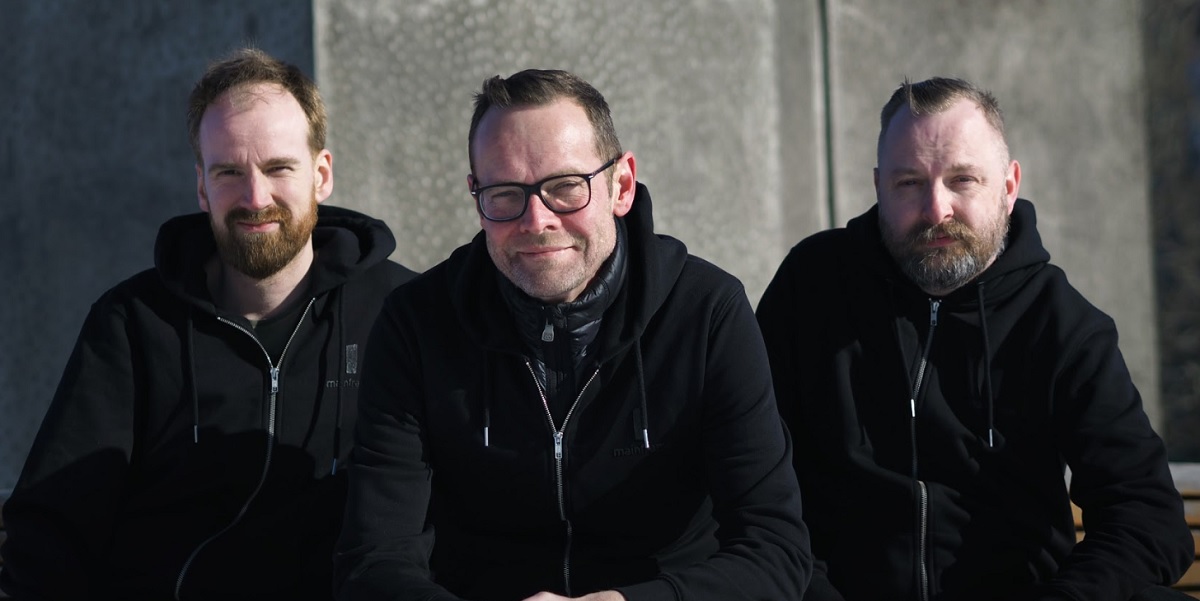 Above: Part of Mainframe’s Icelandic team.

Cloud gaming allows for seamless crossplay between mobile, PC and console, allowing players to access their game from any device and play against anyone on any machine. Streaming games via the cloud is a lot like what Netflix or Spotify did for film and music.

More details will be revealed later, Gunnarsson said, about the type of game. It is an open world, sandbox MMO, and the aim is to build out a persistent online world accessible from any screen.

Regarding Andreessen Horowitz, Gunnarsson said, “We were deeply impressed by their take on the games industry and how the industry is developing. We were aligned on the trends that are important. The thing that clinched it is they have strong operating partners.”

Gunnarsson said that his team also spent a lot of time with Riot Games, maker of League of Legends.

“The value of that relationship is the ability to gain advice from the right leadership team with unparalleled expertise in live operations and monetization,” he said. 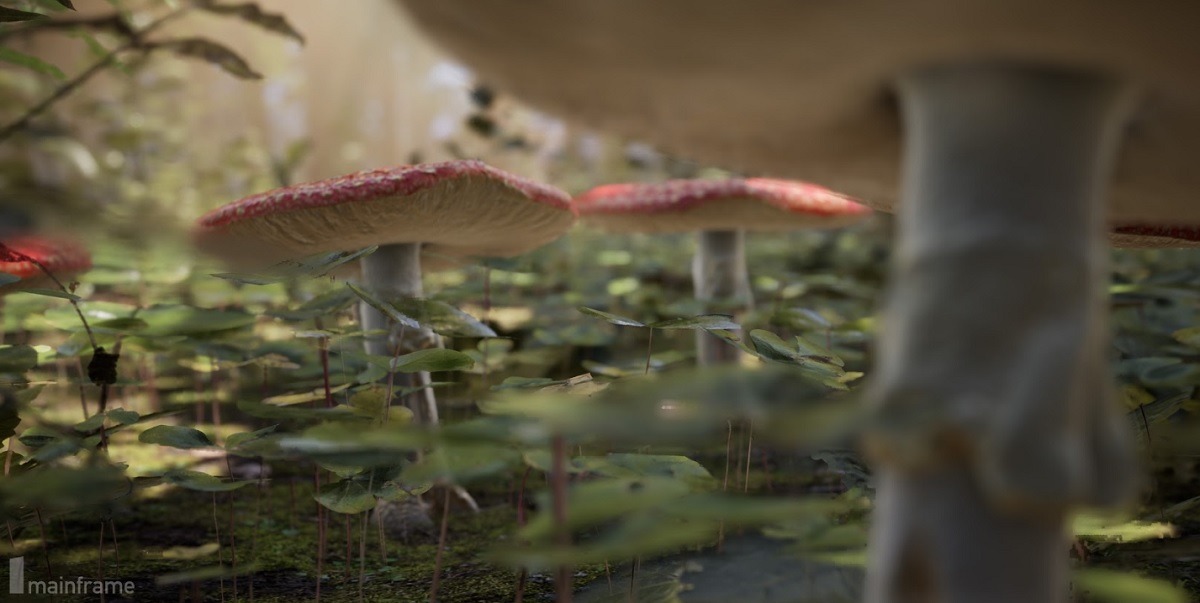 Above: A scene from Mainframe Industries upcoming MMO.

With further details of their MMO to be announced at a future date, Mainframe is now focusing on growing their teams in both Helsinki and Reykjavik.

“The Mainframe team is a collection of superstars and the game maxes out ambition on technical and artistic fronts. Having worked with them since the get-go, I know these pioneers will change the way how we play games,” said newly named Chairman of the Board, Ilkka Kivimäki from Maki.vc.

The company has 20 people today in both Helsinki and Reykjavik. The team is using Epic Games’ Unreal Engine. The game is in pre-production, and work started about 18 months ago.

“We have a team that is really complimentary, with a number of people from Remedy with story backgrounds and console development, as well as key people from Next Games who have mobile game experience, and MMO people from CCP,” Gunnarsson said. “We felt that the opportunity to create a next-generation MMO that is designed to be more in the cloud-first really requires a team that has the skillset and background for each of these different corners of the industry.”