It’s Morbin’ Time: 8 Developers Who Should Make A Morbius Game

Morbius has taken the world by storm. There's no getting around the resounding social media success of it. A movie so beloved it was shown in theaters not once but twice. A rare achievement few can boast. Morbius is simply so damn alluring, and that shouldn't just be restricted to the silver screen.

Morbius deserves an interactive touch, the sensation of morbing that only video games could bring to life. Of course, Morbius is such a full-featured film that it could be faithfully adapted into plenty of works, and these are just some that could morb it best.

8 Rocksteady – Morbius: The Morb Within 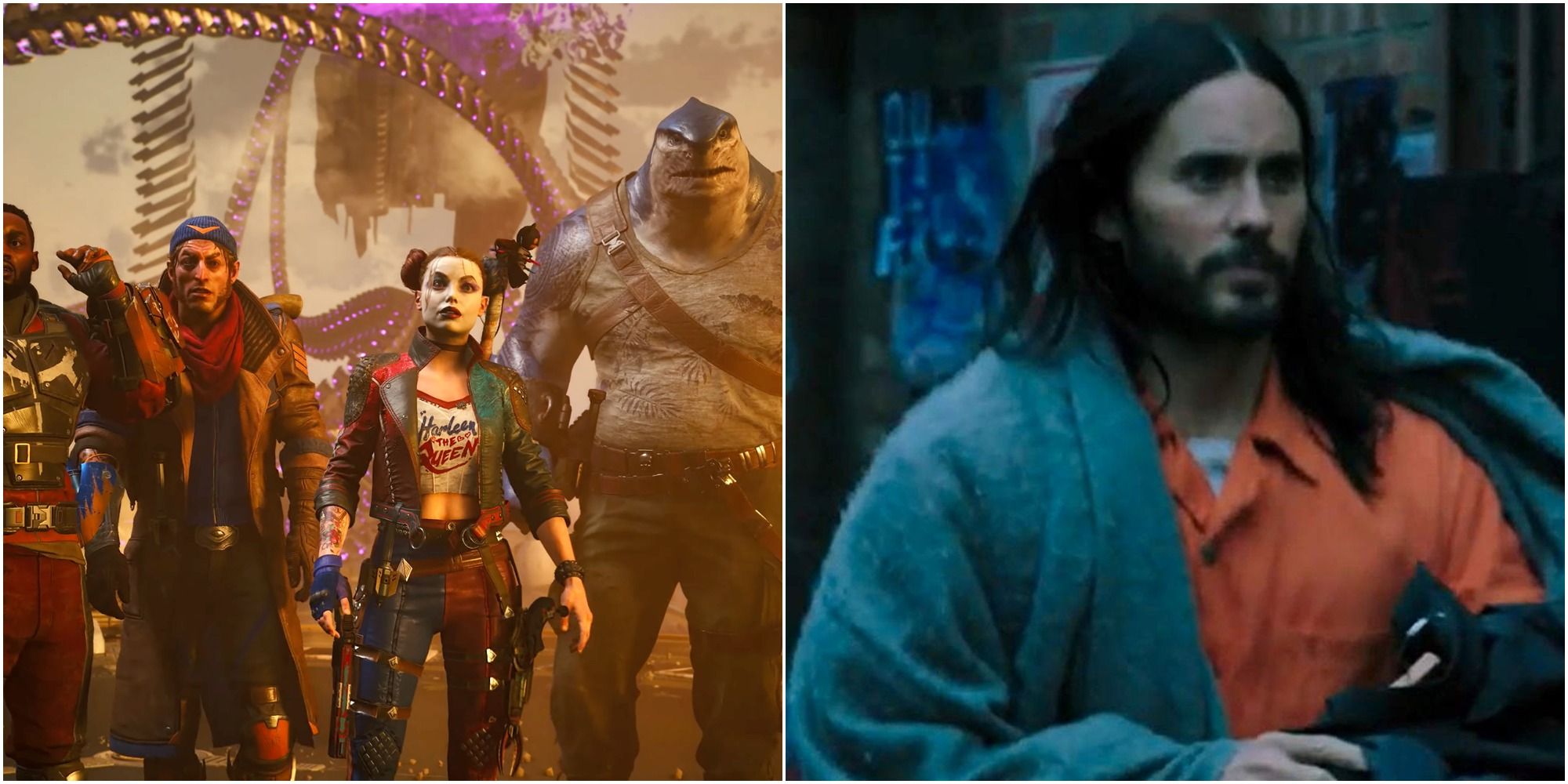 When it comes to the adaptation of Marvel movie properties, Insomniac might seem like the most logical connection. They've worked in this world, sure. But they've only had the heroes' perspective. Now Rocksteady, they just so happen to be making an open-world game all about the villains. The next jump for them would have to be Morbius.

Just imagine the new revolutions they could introduce into gaming as they did with Arkham. A Morbius that has to handle his bloodlust, someone who deep down wants to be the hero. The Morbster is already built for exploration what with being able to fly, and Rocksteady could definitely do him justice. 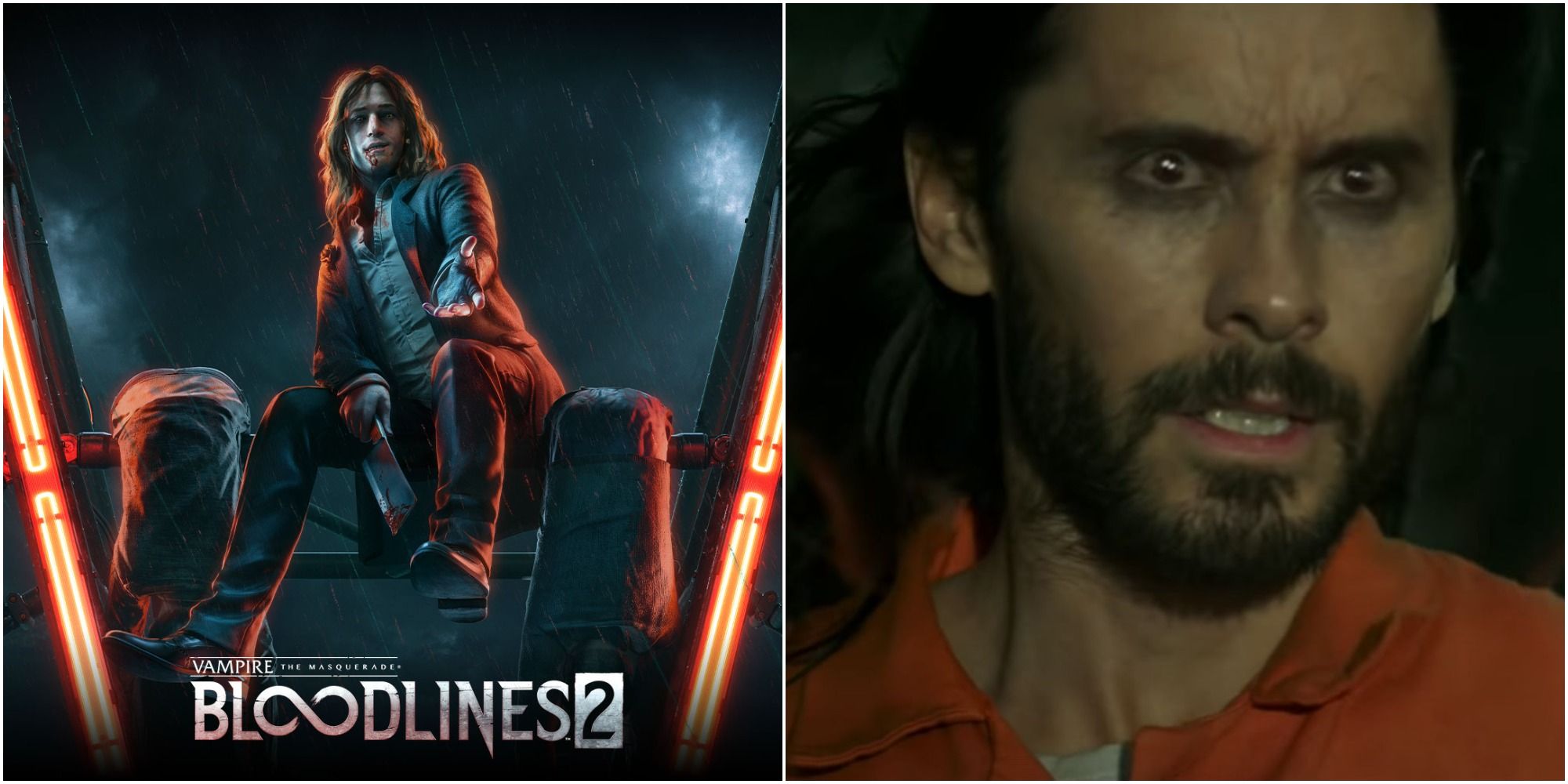 Paradox aren't themselves the developers, though with the messy development of Bloodlines 2, it can be hard to tell who is. At this point though, the game could logically be retrofitted into a grand Morbius adventure, living out the exact Morbius life you want in a grand city with engaging combat. It's what Morbius would want. 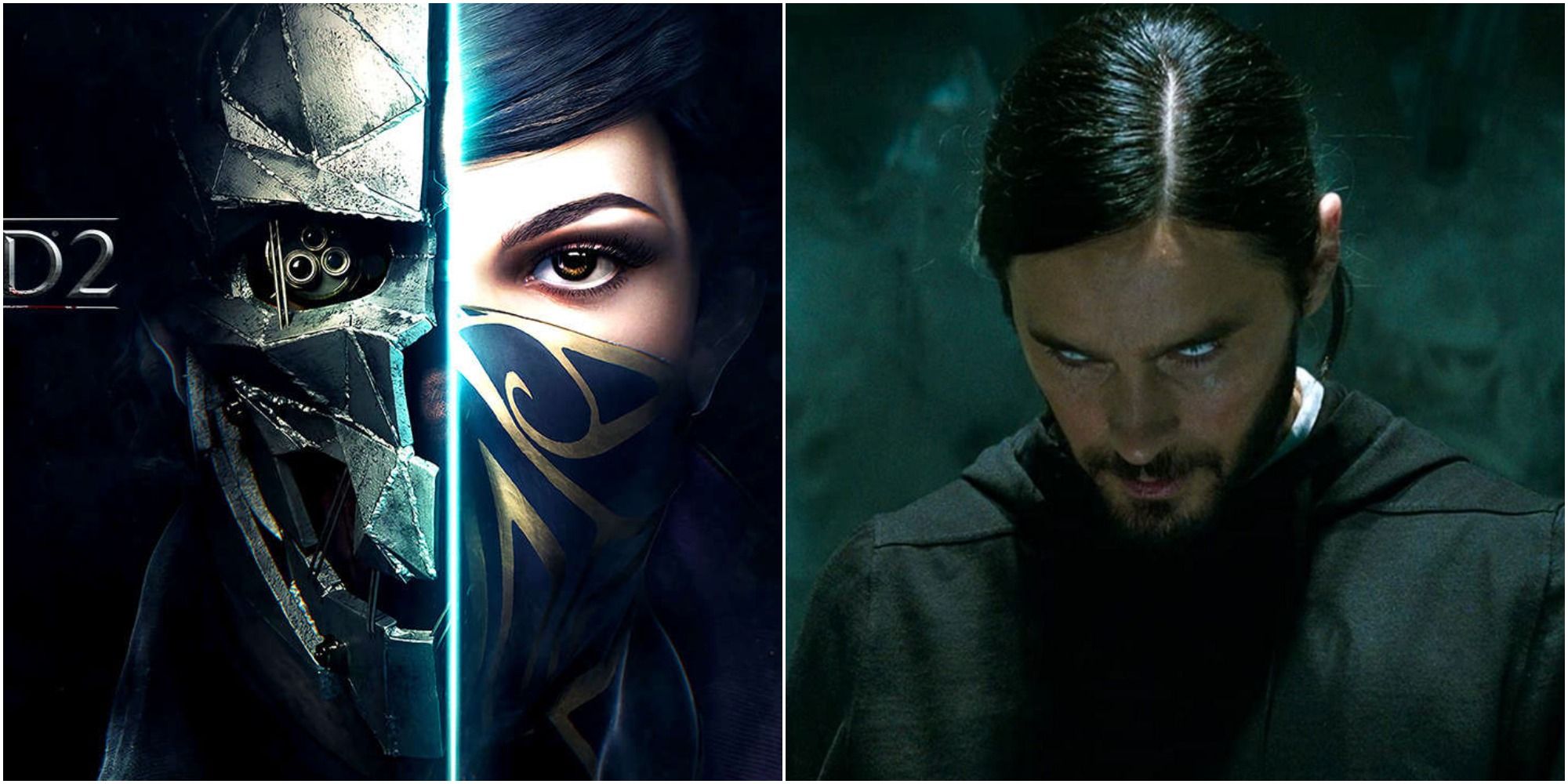 Arkane is quite known for working within its own worlds, and all of them are incredibly celebrated. Even Prey, though named after an existing IP, is basically something else in its entirety. Morbius could be the exception, a character with such a rich mythos that Arkane could easily leave their own spin on it.

Just think about it. Arkane loves to play with the mystical, giving you powers and tools to twist the world around you. Morbius himself has both of those, the supernatural of the vampire, and the technology of a doctor. All rendered in an immersive world for you to morb in. It would be a dream. 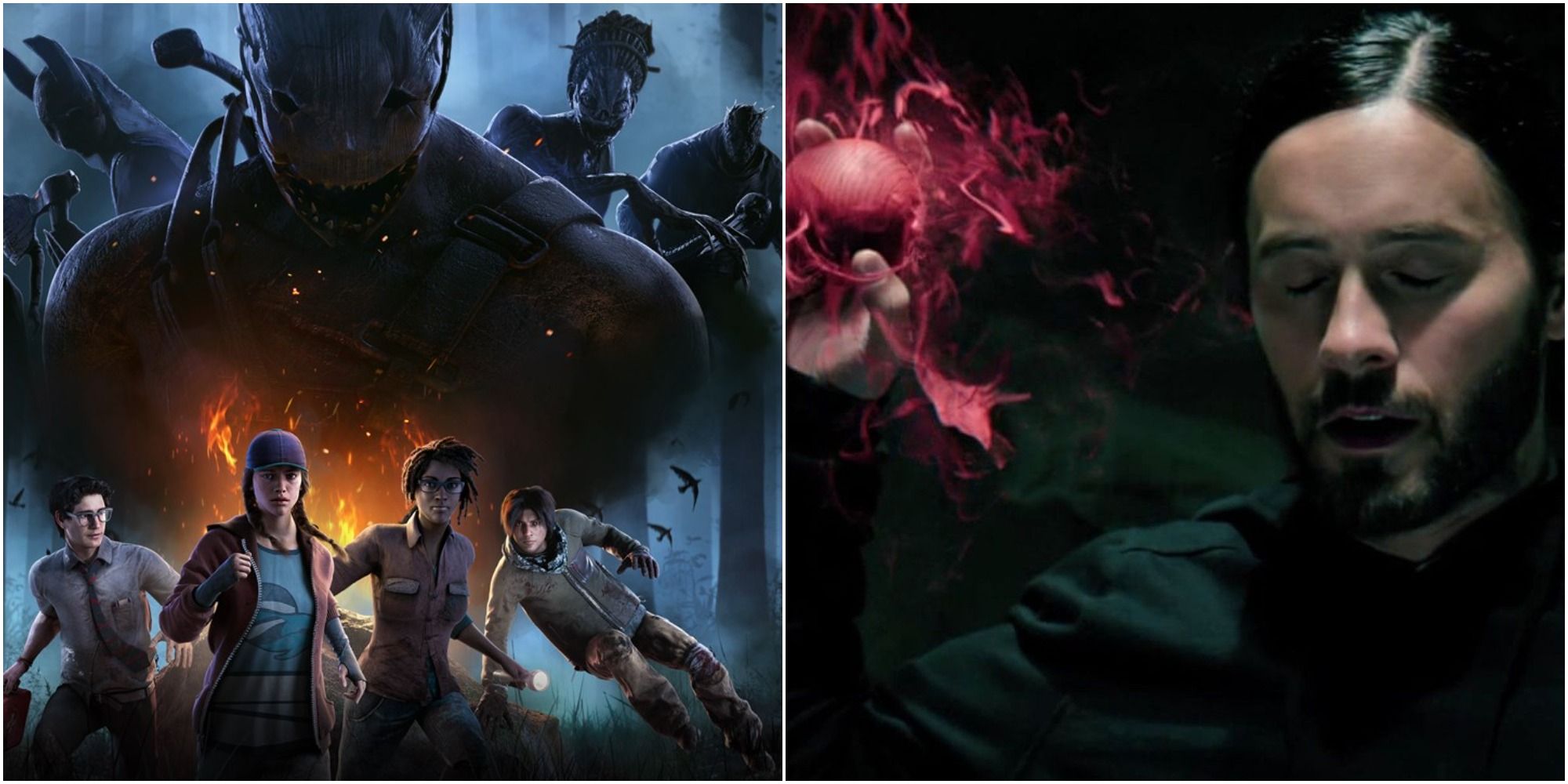 We've all heard of Dead By Daylight by now, the premier horror experience for those seeking a thrill and maybe find themselves way too attracted to senseless killing machines and otherworldly monsters. There's an obvious leap here, and that's adding Morbius as a killer and survivor.

Of course, a dedicated Morbius game is all that could do him justice, but a Dead By Daylight character is a great stepping stone. As a killer, Morbius could stand still to use his senses to seek out survivors. Or as a survivor could use his doctor's intellect to craft gadgets and serums to keep killers at bay, or have enhanced skills to help other survivors. There are just some free ideas. 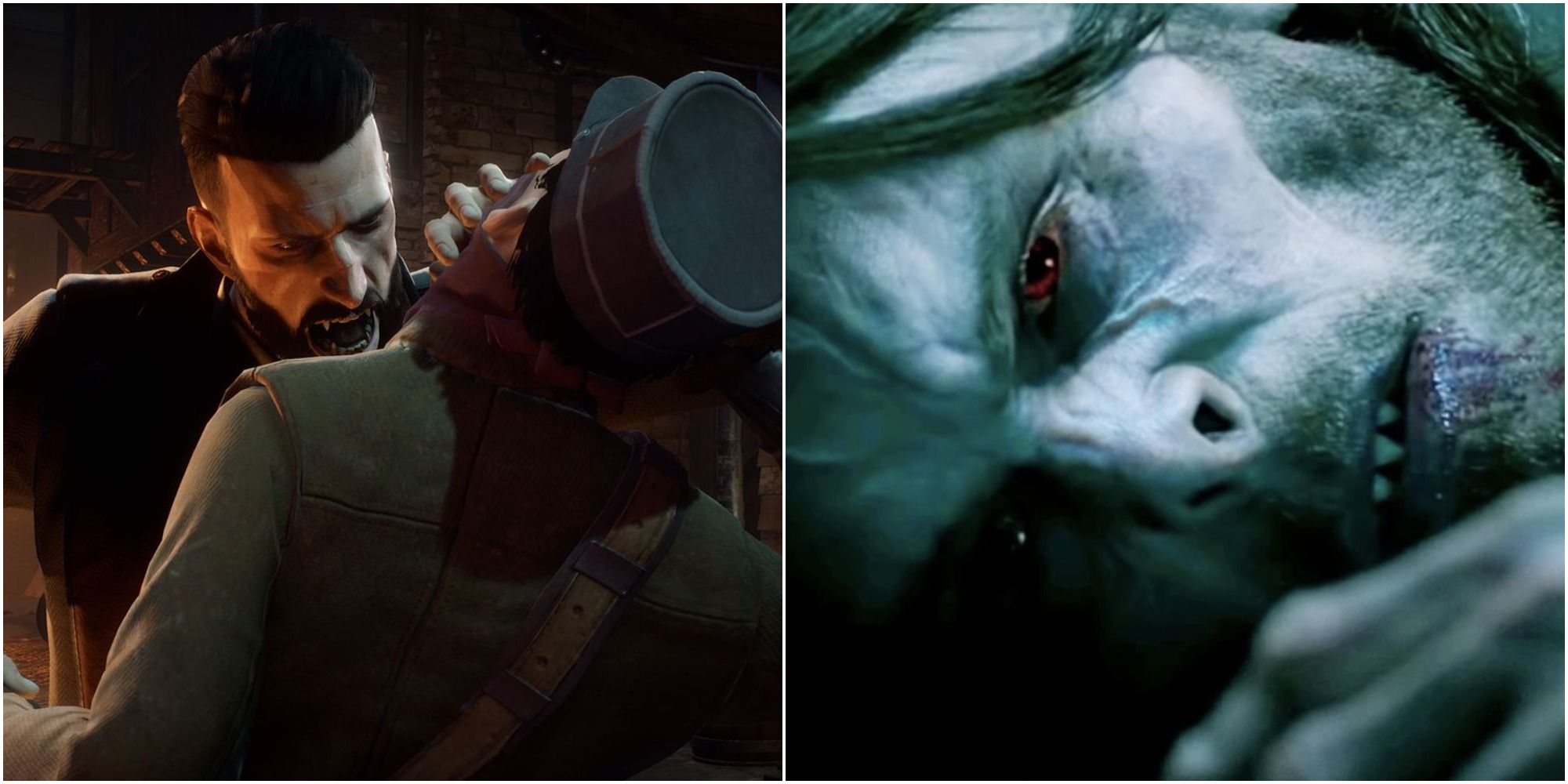 Again, Dontnod might not seem like the most sensical jump. Coming from the likes of Life is Strange, it might be difficult to imagine our wondrous Morbius in such an idyllic if not stressful teen scene. Of course, Dontnod has a vampire game of their own. A Vampyr game, if you would.

Morbius is a character defined by their inner turmoil, the urge of the bloodlust against the Hippocratic oath. Dontnod has already shown they have mastery over the base concept. So why not, instead of a Vampyr sequel, dedicate that time to a Morbius game? Starring Jared Leto as the beloved Morbius, naturally. 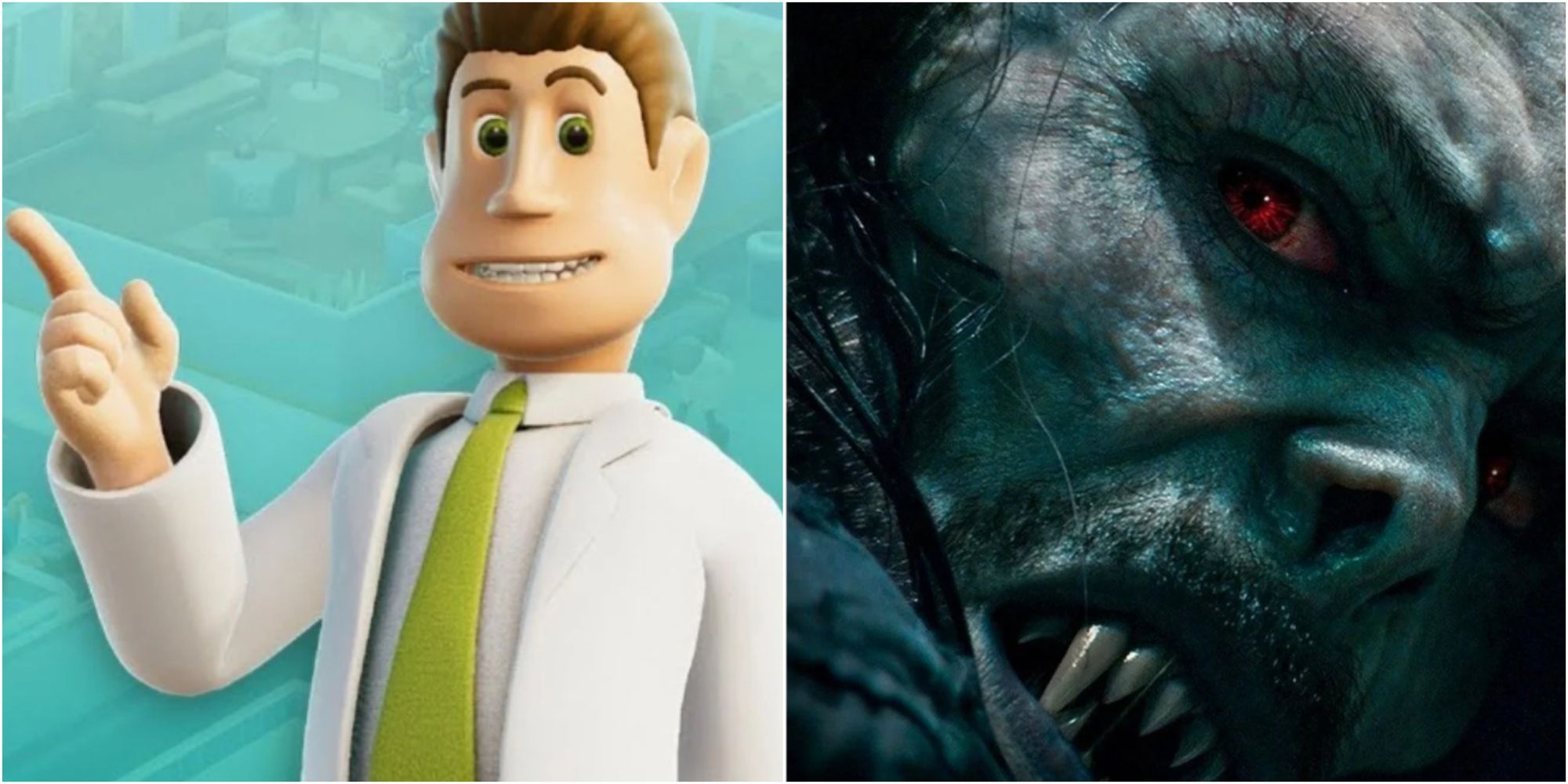 As we all know, Morbius is more than a bloodthirsty beast with a wavering moral compass. Morbius is a nuanced, multi-faceted character who also happens to be a doctor. And so, why doesn't he simply deserve to run it in peace? Two Point Studios could give him that.

Two Point Morbius could have you running your own hospital, managing patients as you'd expect. But the twist could be that you have to manage Morbius' blood levels as well, upholding your hospital's reputation (and the lives of your patients) while keeping the Morb contained. 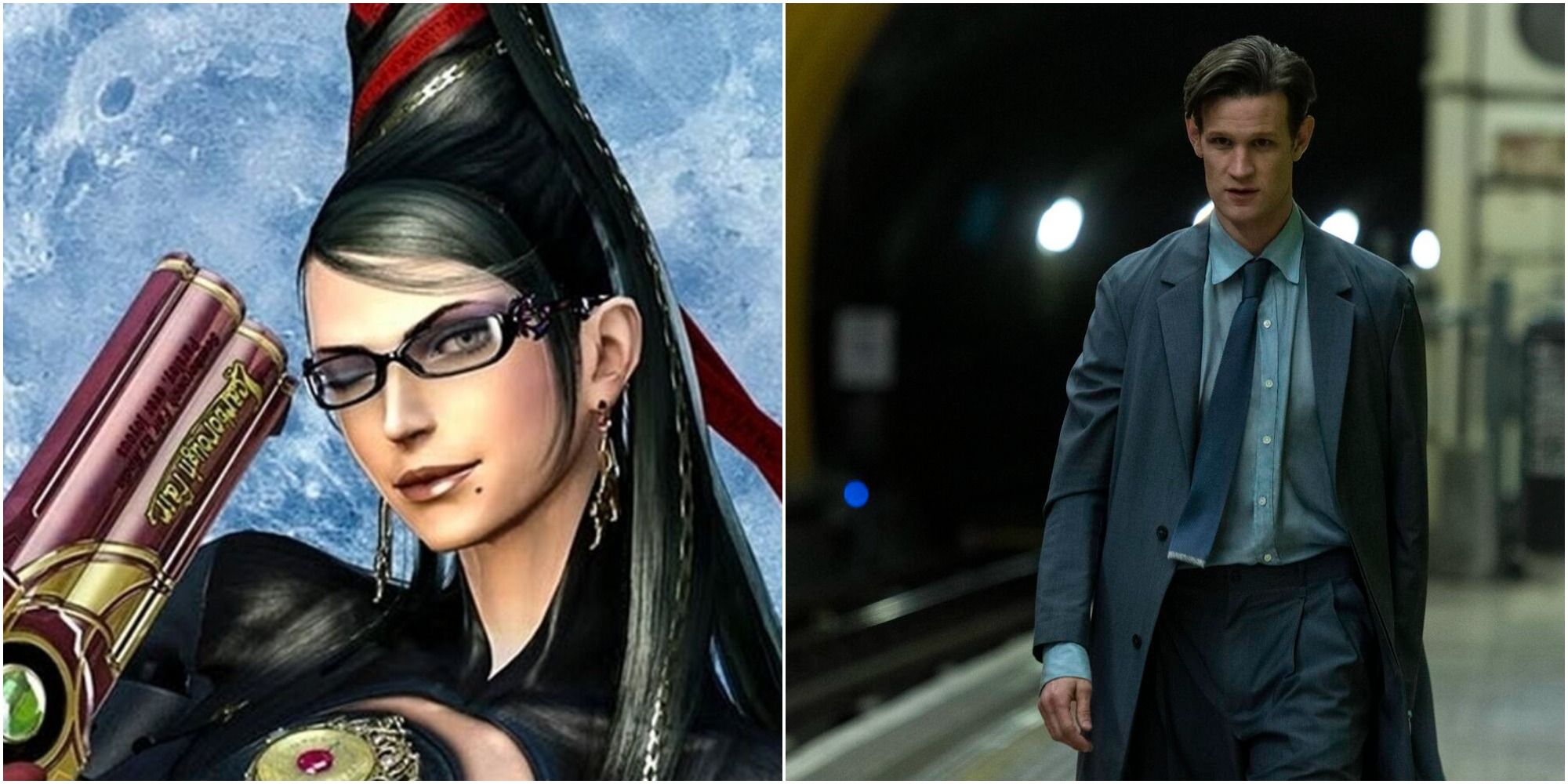 Everyone has seen the glorious tale of Morbius at this point. It's been shown in theaters twice, been on streaming for quite a while, in quite a few Discord and Twitch channels… It's hard to miss. His rivalry with childhood friend Milo (Matt Smith) is electric. You can truly feel the friend-turned-rival energy between them.

That exact relationship excels in character-action games. Someone who can match you blow for blow, testing your skills as you work along your journey before a final climax. Platinum could do wonders with Morbius, already being so familiar with licensed properties. They could give you a Devil Trigger-esque Morb Mode where you go full morb, fantastical doctorly tools to use in combat and so much more. It's a mouth-watering ideal.

1 Kojima Productions – Morbius: The Morb Is In Your Hands 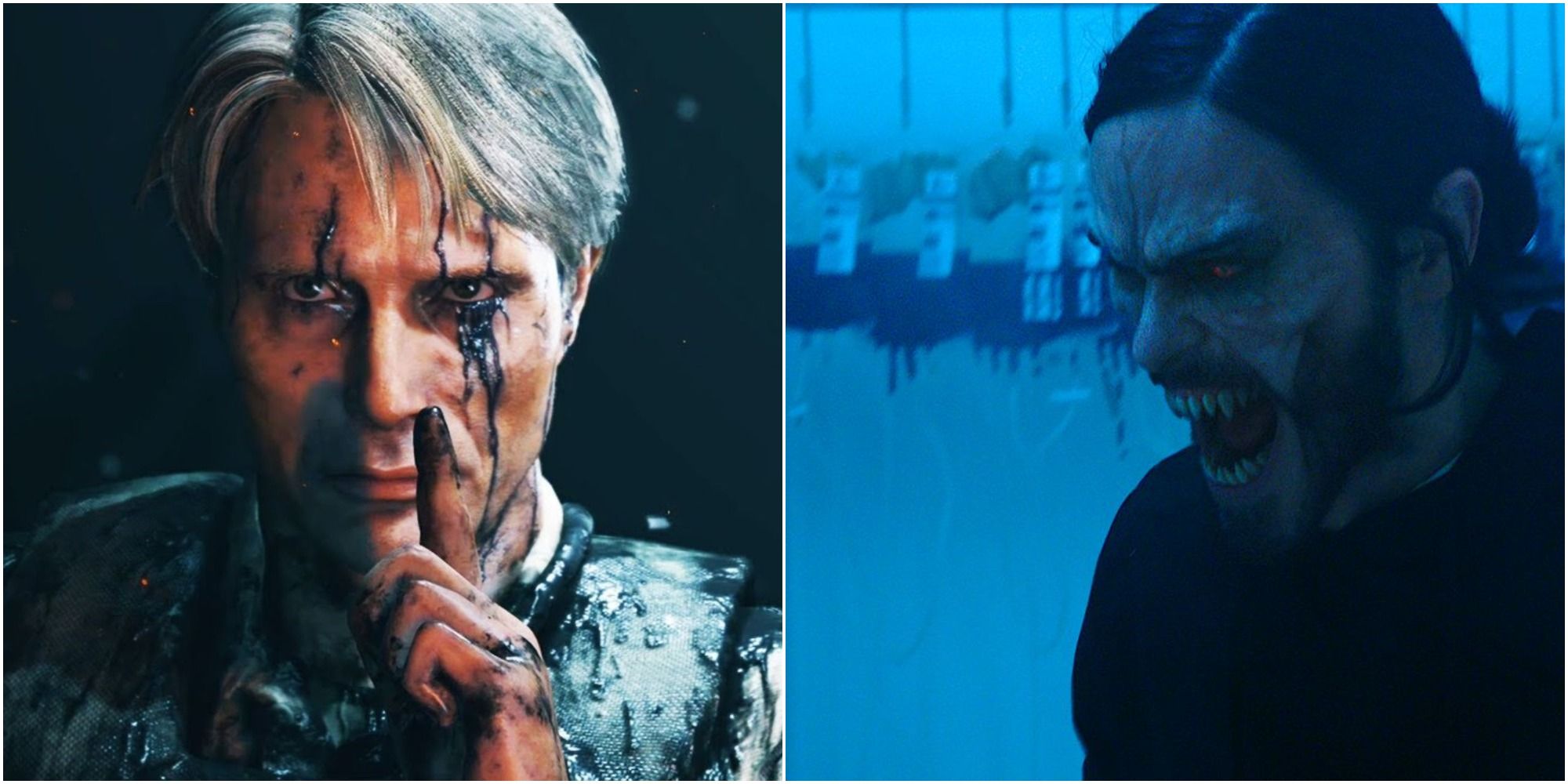 Hideo Kojima has quite the reputation in the gaming world, a man viewed as an auteur with an incredible eye for gameplay and themes. However, he also just seems to really like making his own movies with his favorite actors, many of home have maybe never played a video game before.

A Kojima Morbius game would be something to behold. He already loves overly long cutscenes, and has incredible rivalries between characters. And the themes of choosing your own life over many others? A perfect fit. Jared Leto and Matt Smith would obviously reprise their roles. Kojima has even seen the film, so the possibility can't be denied. It's Morbin' Time.