In the run-up for Cyberpunk 2077 release, Humble Bundle is whetting our appetite with R. Talsorian Games’ tabletop classic. Created by Mike Pondsmith, the cyberpunk franchise first hit shelves in 1988 and drew heavy influence from the 80’s cyberpunk scene found in movies such as Hardwired and Bladerunner.

The cyberpunk universe is set in a near-futuristic dystopian future where giant mega-corporations rule the world. The original roleplaying game, released in 1988, is set in 2013 and featured the same dark-future aesthetic found in several other games and popular media. The Cyberpunk Roleplaying game was hardly unique, but Pondsmith defined a universe capable of standing on its own two feet. Over the years, and subsequent releases, the game’s narrative has expanded seeing updates with Cyberpunk 2020 that retconned the German reunification and other world events into the game. Novelizations and additional sourcebooks added more, and most recently the release of Cyberpunk 2077 shifts the narrative further forward.

The narrative for the tabletop roleplay game shares several parallels with our world but has an alternative history that forked around the early 1990s. The cold war was over and in its place, a new order is established. This places the US at the forefront of events with its “deep state” government known as the Gang of Four. The world is on the brink of disaster, with the ensuing collapse only a couple of years away. Known as The Collapse, the world-wide economic disaster led to a brief but effective war involving biological and nuclear weapons. This destroyed much of humanity and ended government rule as we know it. This gap left behind would be filled by the rise of the corporations who would dominate the landscape in future years. 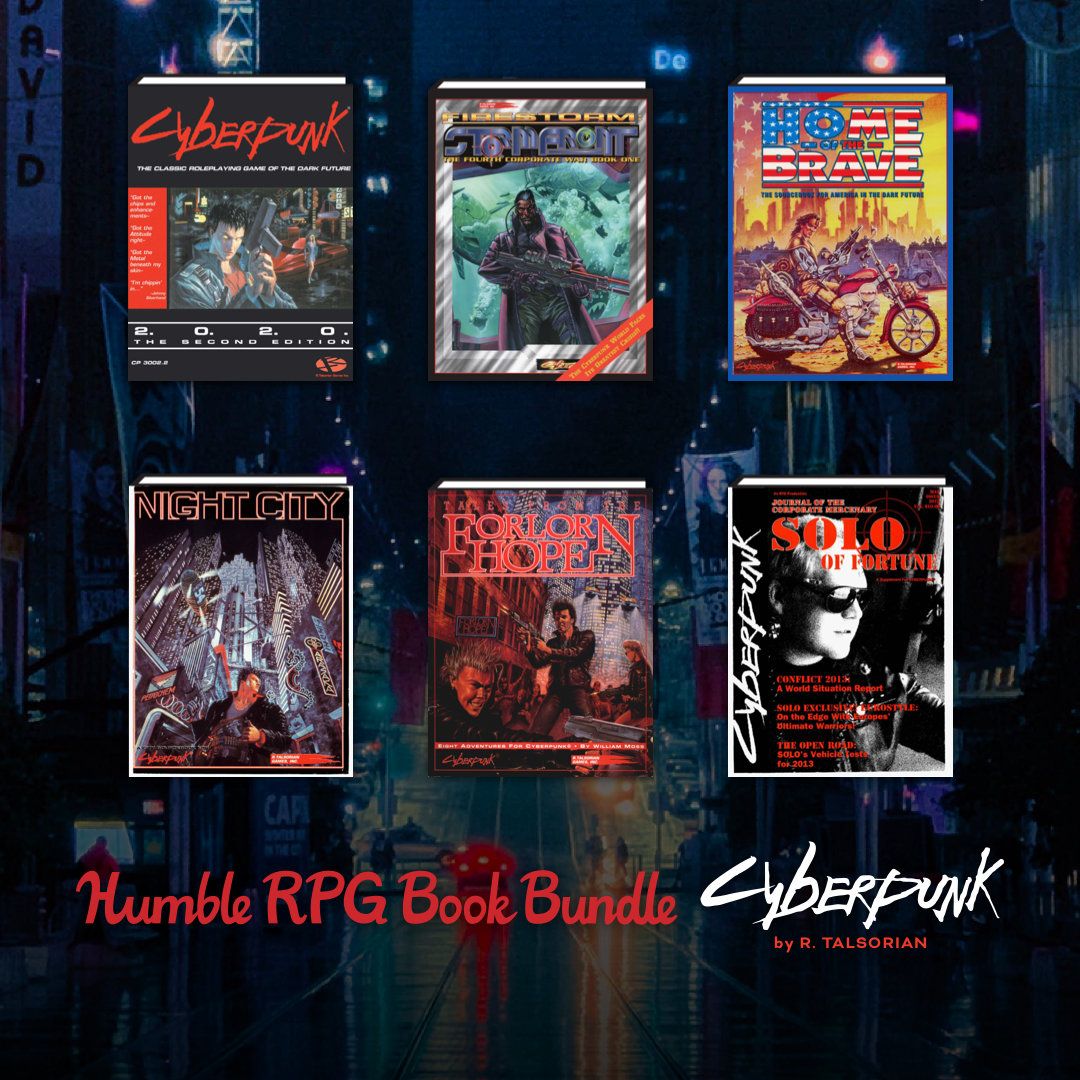 The Humble RPG Book Bundle Cyberpunk is the perfect primer for fans looking to brush up on all the lore behind the upcoming Cyberpunk 2077 game. Included in the bundle is the core Cyberpunk 2020 rule book. This edition is perhaps the most well known and improves several of the game’s mechanics. There are also over 20 sourcebooks spread across the three tiers. You also get a digital version of the GM’s Data Shield, handy to print and hide behind as you unleash hell upon your players. The included sourcebooks provide settings in Night City – the home of Cyberpunk 2077 – the UK, Pacific Rim, and even Deep Space. There are also equipment and weapon books that parody the electronic and equipment catalogs of 1980s Radio Shack!

The Cyberpunk bundle is supporting AbleGamers, a US charity whose aim is to bring gaming to all, regardless of ability. It’s a worthwhile cause that has been supported by Humble Bundle several times already. They provide grants and adapted equipment to improve the lives of those unable to play video games. You can find out more about AbleGamers and the Humble RPG Book Bundle Cyperpunk here.

NEXT: The Sims Are Playing Cyberpunk 2077 Before The Rest Of Us 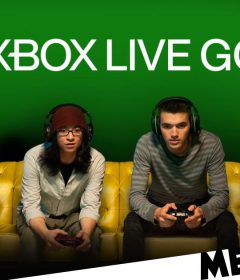 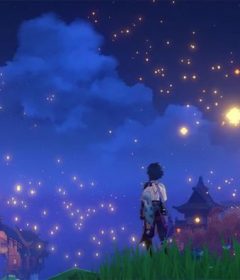 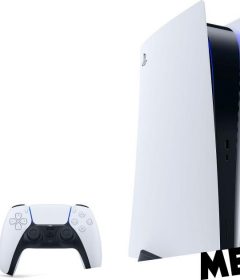