How To Unlock The Shopkeeper In One Step From Eden

One Step From Eden has an interesting Shopkeeper. She looks like Robin Hood and is incredibly polite, yet strangely ominous at the same time. The Shopkeeper was originally going to be a neutral NPC found only on shop icons, but she developed into an unlockable character. After players experimented with attacking the neutral Shopkeeper, she quickly rose in popularity.

Any developer that puts an armed player-character and friendly NPCs in the same room is simply asking for violence. We have to know what happens if we attack the nice people; What are the consequences if we commit such egregious crimes? For those of us who attacked Captain Keyes on the deck of The Pillar of Autumn back in 2001, we found the answer quickly.

Fast-forward to Enter The Gungeon, a rougelike (like Eden) where you’re bound to run into the game’s friendly shopkeeper, Bello. Well, he’s friendly if you don’t attack him. If you do, he’s gonna fight back – and he ain’t a pushover. 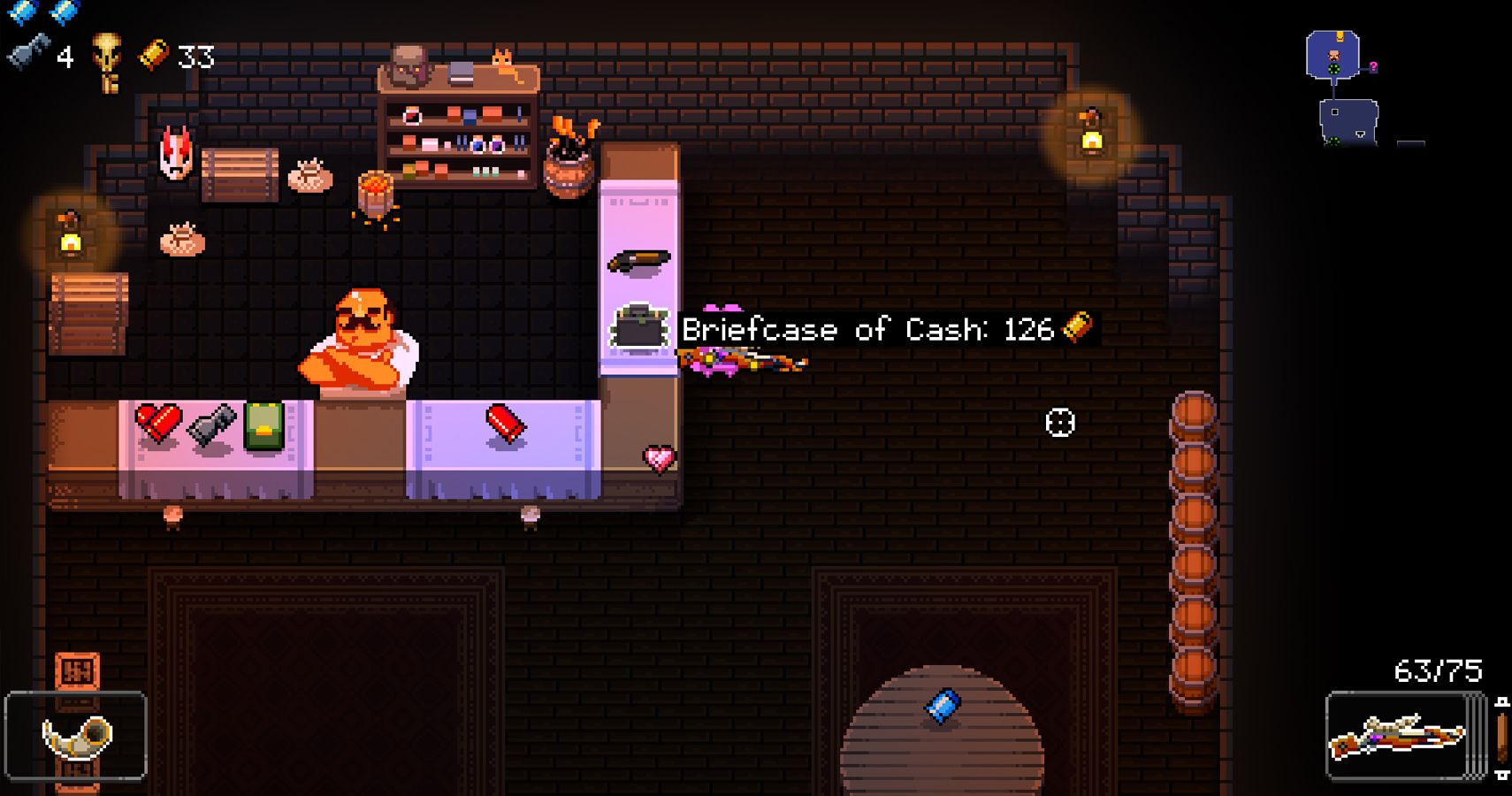 Eden’s Shopkeeper is the same. Upon arriving on her turf, open up your deck to be greeted with a storefront, filled with spells and other wares that you can purchase. She’s completely docile if you don’t attack her. Even if you decide to bite into the forbidden fruit and attack, she’ll tank 100 damage before retaliating – pretty generous elbow room in case you accidentally send a spell flying her way.

However, to unlock the fabled Shopkeeper, you must defeat her. 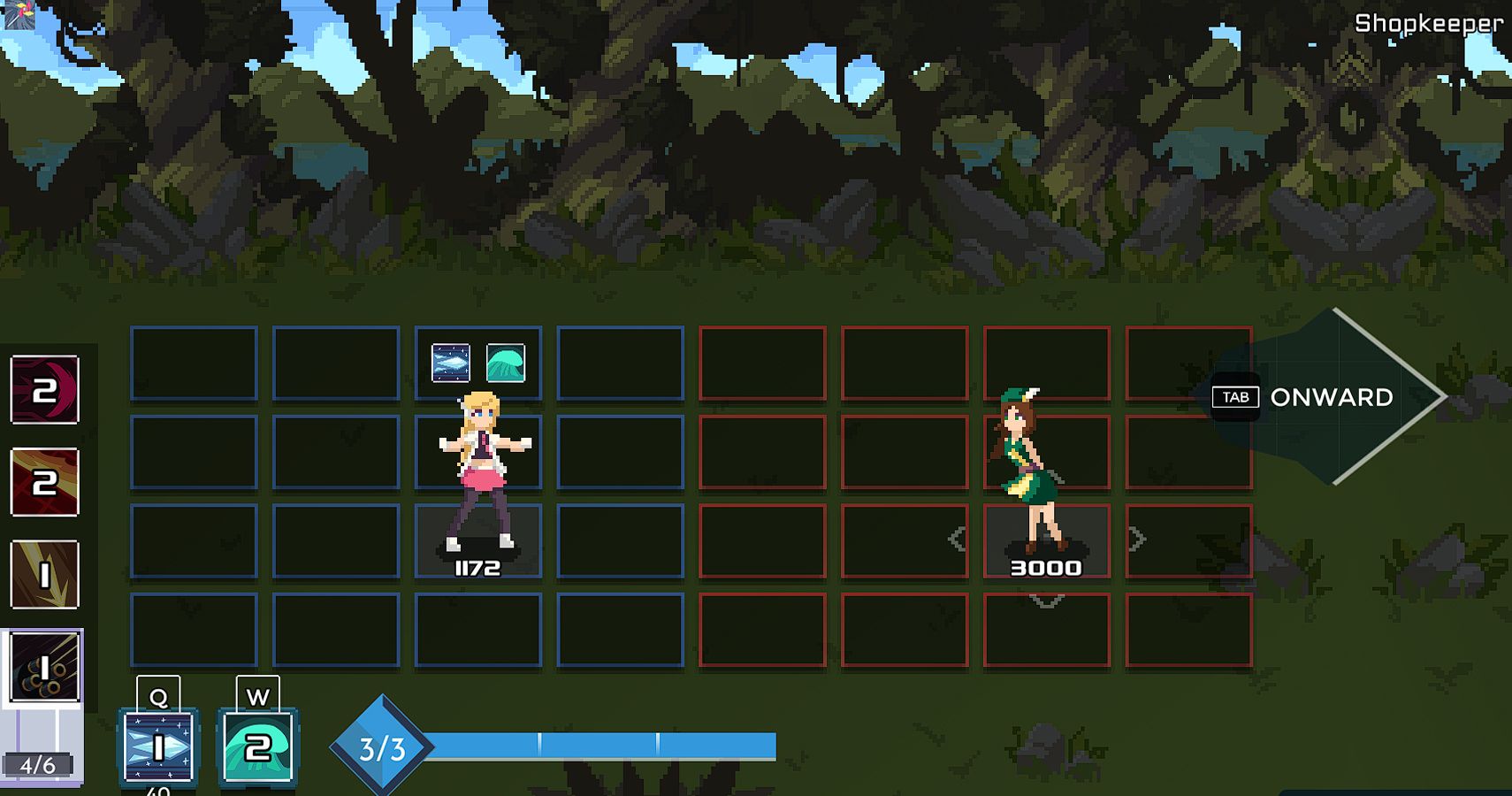 She looks innocent and cute, so that means she’s harmless right?

Wrong – look at those soulless eyes. This crazy lass has 3000 health and a wealth of spells that are designed to brutally crush you. Think boss battle on steroids, because she’ll take you out in an instant if you don’t already have her spell patterns memorized. Fighting the Shopkeeper is a fast way to find out why players are dying to unlock her.

The below video, created by “Huntan,” demonstrates what is likely the fastest strategy to beat her (fighting her in tier 1). This will take some practice. You need to learn her 4 attacks and master the art of dodging them.

You’ll need to play enough of the game to reach Level 5 and unlock Saffron’s second loadout, Chrono, which will allow you to use her time-slowing Wristwatch. It is advisable to keep your card-count low. Tossing out Step Slash and replacing it with a higher damage spell (or a rooting spell) such as Missiletoe or Coldstone is also recommended – shown in the above video.

Killing or sparing the Shopkeeper will unlock her, but it’s easier said than done. Regardless, the only way to get the character is to defeat her. With a lot of practice and a bit of luck – the undertaking is manageable. 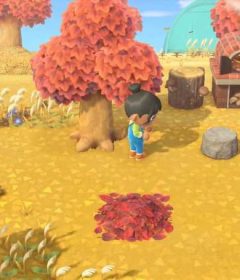 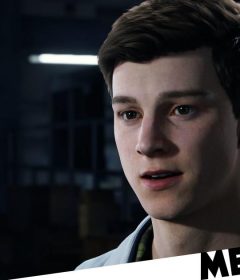 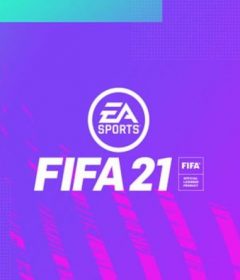