Home » News » How To Get Half-Life: Alyx Gear In Counter-Strike: Global Offensive

How To Get Half-Life: Alyx Gear In Counter-Strike: Global Offensive

Valve Software’s much-anticipated Half-Life: Alyx released a few days ago, and as part of the celebrations players of Counter-Strike: Global Offensive can get their hands on some cool Alyx-themed gear, accessible in CS:GO. 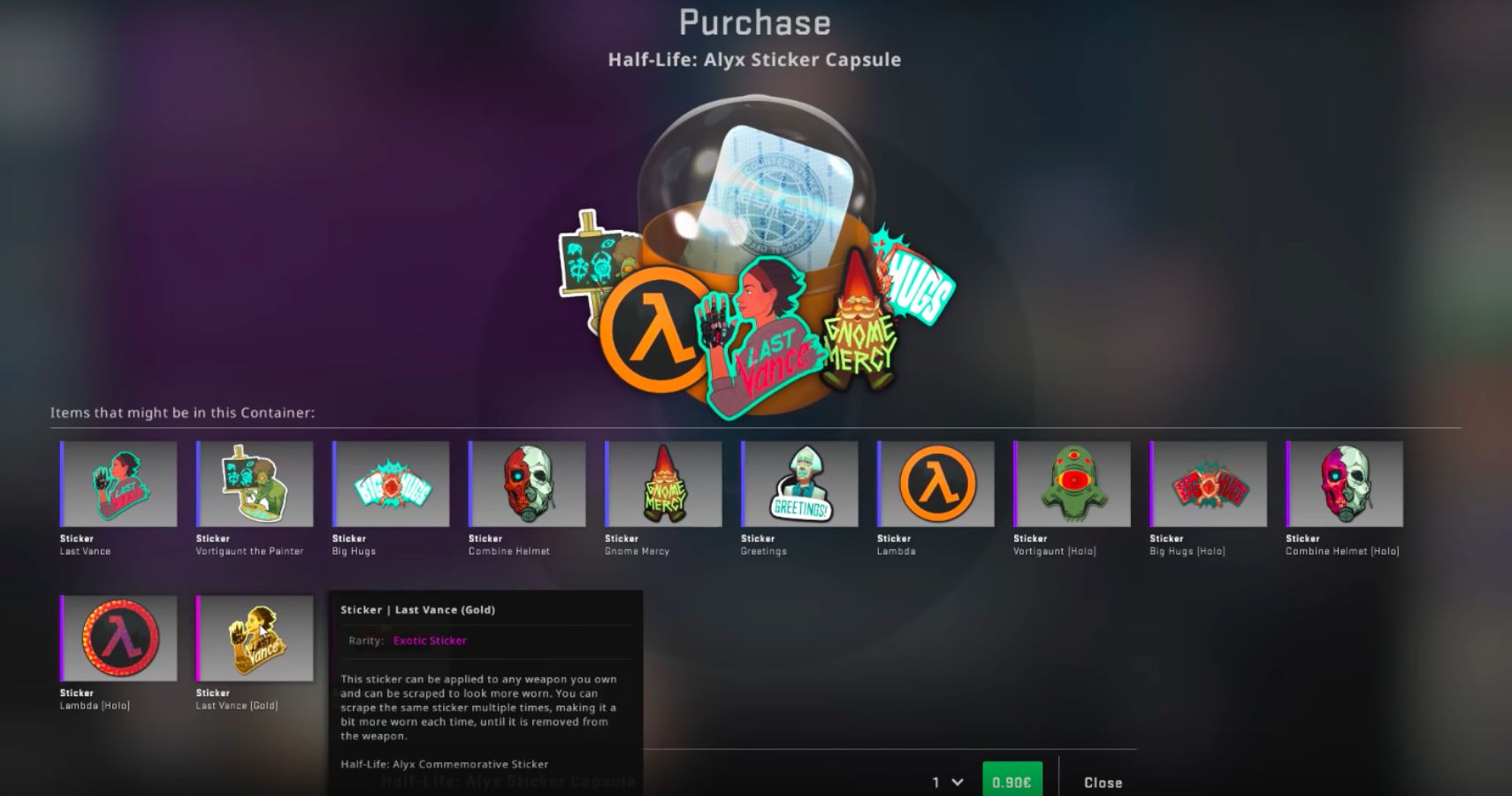 On the official Counter-Strike blog it is stated that “Half-Life themed Stickers, Collectible Pins, and Patches are now available for purchase [in Counter-Strike: Global Offensive].”All patches and pins are accessible and buyable in CS:GO, via the in-game store. You can navigate to the store from the game’s main menu, and pay for items using your Steam wallet money.

Also, if you’re fortunate enough to have gotten your hands on the Valve Index VR headset prior to the release of Alyx, then you apparently automatically have access to some content for free. This also includes getting Half-Life: Alyx itself for free, which can still happen if you buy the Valve Index even now. Furthermore – if you owned Valve Index before Alyx’s release – you receive “a Genuine version of the Alyx Pin from the new collection, as well as an exclusive Half-Life: Alyx Music Kit.” The music kit is also playable within CS:GO. 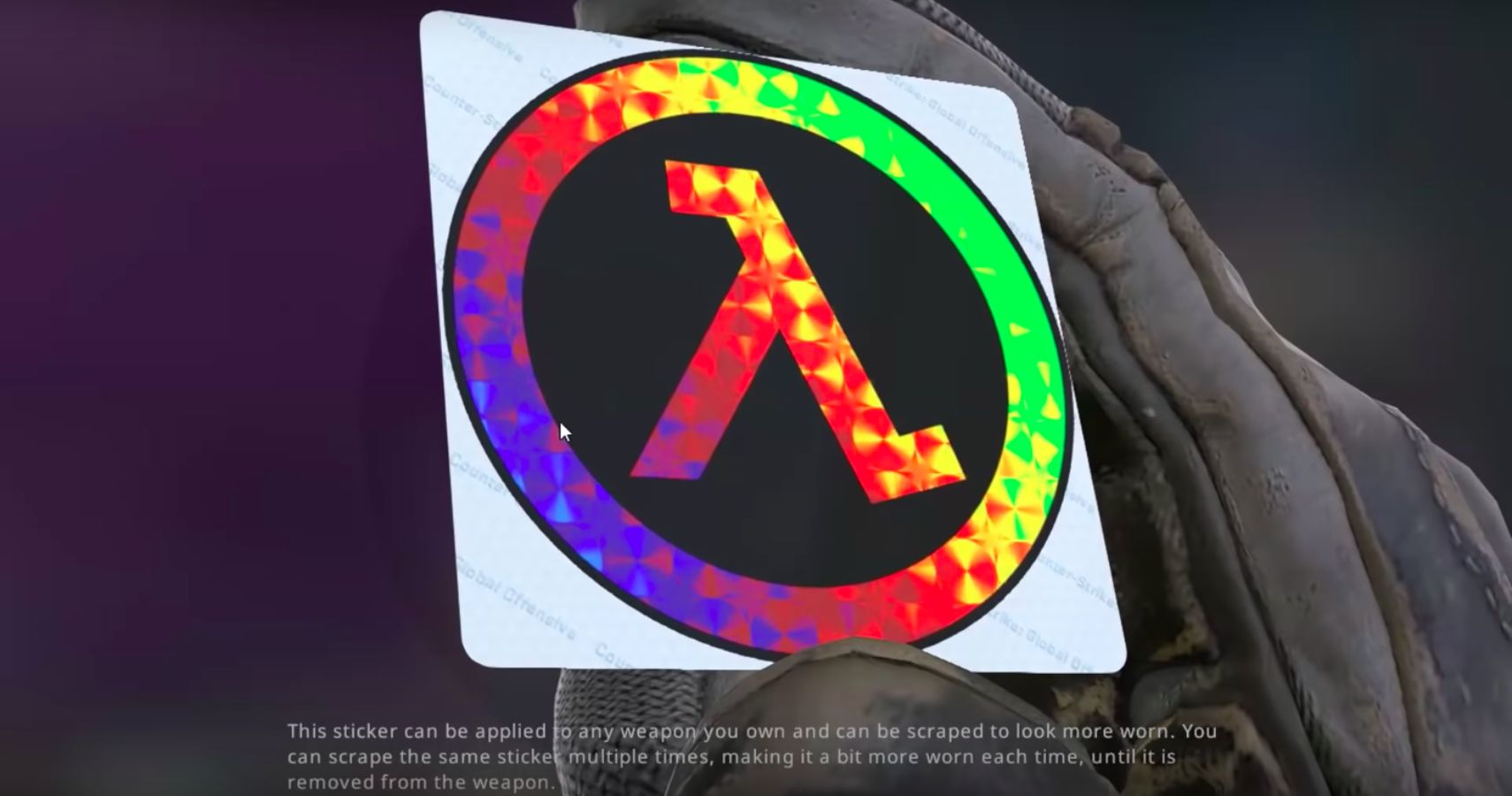 In the latter case, however, you might want to temper your excitement just a tad. Although the official descriptions of the Index-exclusive content sound pretty fancy, this video by Swedish YouTuber Anomaly shows – in a very amusing fashion – that in reality, it may not quite live up to the expectations you might’ve had in mind. For example, the so-called Genuine version of the Alyx pin looks almost indistinguishable from the regular, non-Genuine version available to anyone willing to spend around $30 for it.

For what it’s worth, the pins and patches do look really cool. But – although everyone loves a good freebie – if you went out of your way to buy the $1000 Valve Index specifically for the CS:GO merch in anticipation for the release of Alyx… perhaps expect some disappointment.