Home » News » Homeworld 3 Gamescom Preview: The Game That Will Get Me Into RTS

Homeworld 3 Gamescom Preview: The Game That Will Get Me Into RTS

If you’re a fan of RTS games and outer space, then Homeworld 3 looks like the perfect blend of the two. It’s imposing at first glance, but after just an hour with it I was confidently sending units screaming through the cosmos and was truly sad to have to step away.

Blackbird Interactive, the developer of indie hit Hardspace: Shipbreaker, has dialed up the scale to 11 with Homeworld 3. This is a premium triple-A title and it shows. Interstellar battles play out in vast, interactive arenas that make full use of space’s… uh, space. It’s 3D in its gameplay, not just looks. I had to remember that ships could go up and down, left and right, forward and back. It was hard for me to wrap my head around at first, and the controls took some getting used to, but once I did, I felt like a proper fleet commander.

Unlike previous Homeworld titles, backdrops have been brought to the forefront to add terrain to each fight. I sent squadrons of bombers through the carcass of a derelict behemoth so they could get the drop on enemy missile frigates that were decimating my fighters. Thanks to some debris around the battlezone, my ships avoided the worst of the enemy’s fire, but the losses were still heavy. 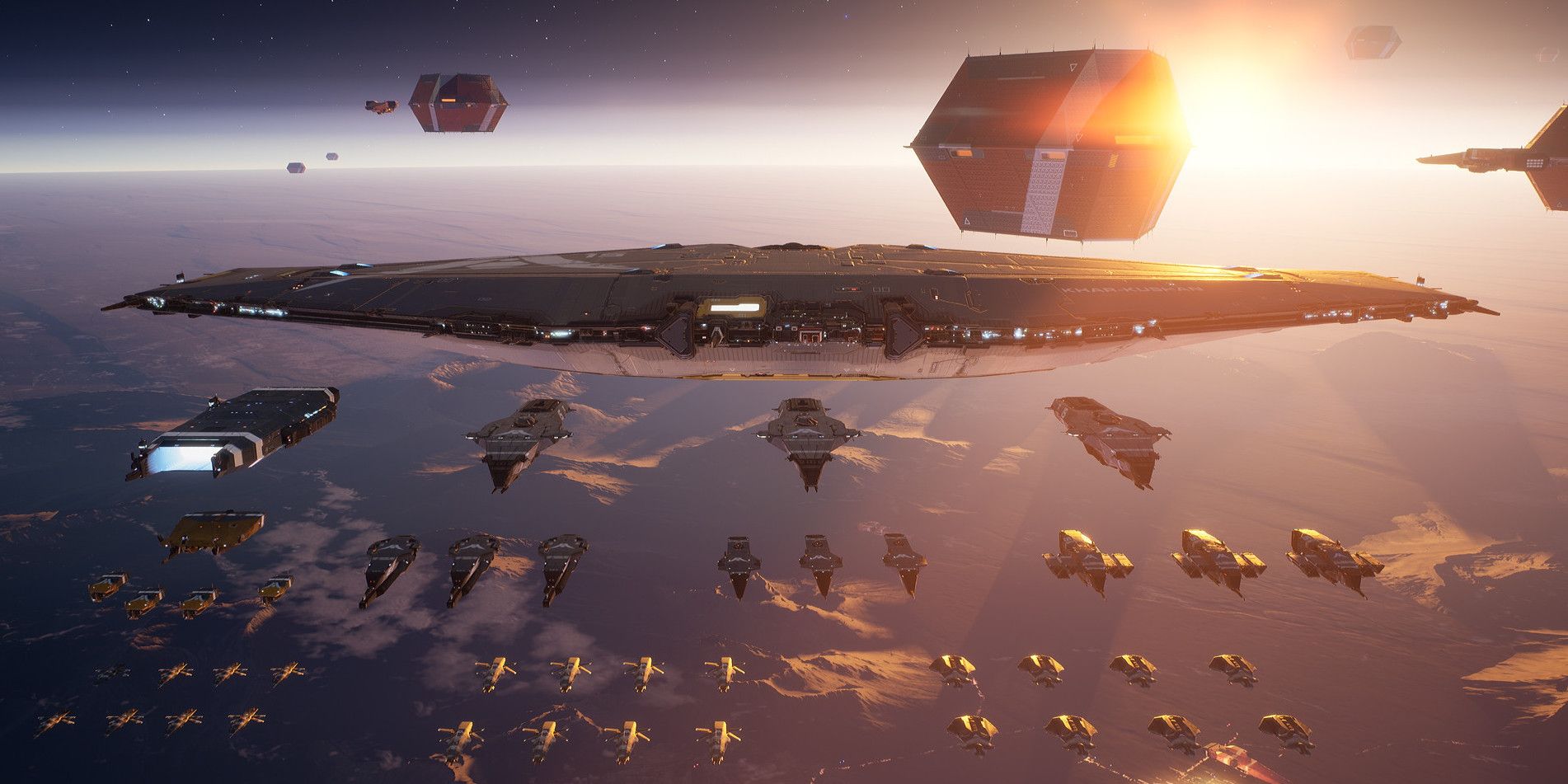 Despite how complicated RTS games can feel to newcomers, Homeworld 3 was surprisingly beginner friendly, especially in terms of terrain usage. To get my units to use secret tunnels I just had to move them to the entrance and then click a destination or opponent on the other side and they automatically went through. For the space cover, any unit nearby would automatically reposition itself to make the best use of it, meaning I didn’t have to micromanage and could instead focus on the bigger picture.

Being able to trust Homeworld 3’s AI made the experience far more pleasant than I thought it would be. As well as the clever use of the environment, I could assign fighting units to watch over resource gatherers or protect probes that increased my radar capabilities. They’d move with the units they were assigned to rather than drifting aimlessly once their mark had shifted. 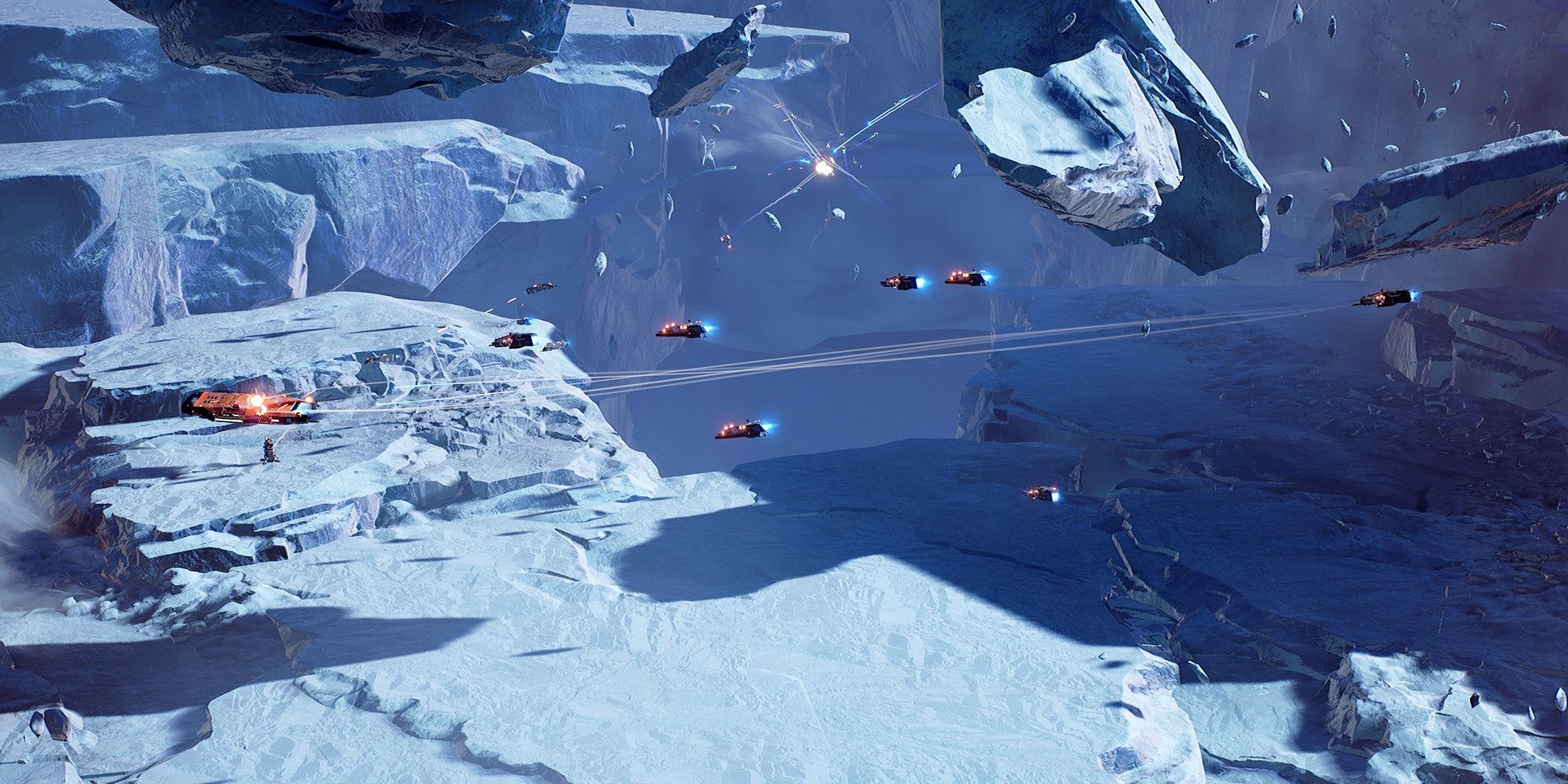 As well as battles being easy to control, they look absolutely stunning – both from a distance and up close. Zoomed out, it’s electrifying to see swarms of fighters ravage a freighter, or to watch a frigate disperse a bunch of smaller vessels with some well placed volleys. Zoomed in, the level of care and detail put into each and every model is on full display, and the visual identity of each of the game’s factions really shines. They’re all based on types of insects, giving the battles an eerily organic feeling, reminding me there are people in those ships, not just hunks of fuselage.

And for players like me, who like narrative heavy games, Homeworld 3 continues the series’ story. The devs assured me it’s easy to get invested in without having played older titles, but a YouTube recap or some wiki diving probably wouldn’t hurt. I only played two early game missions so I didn’t have a chance to really get stuck into the story, but the seeds being planted were promising. 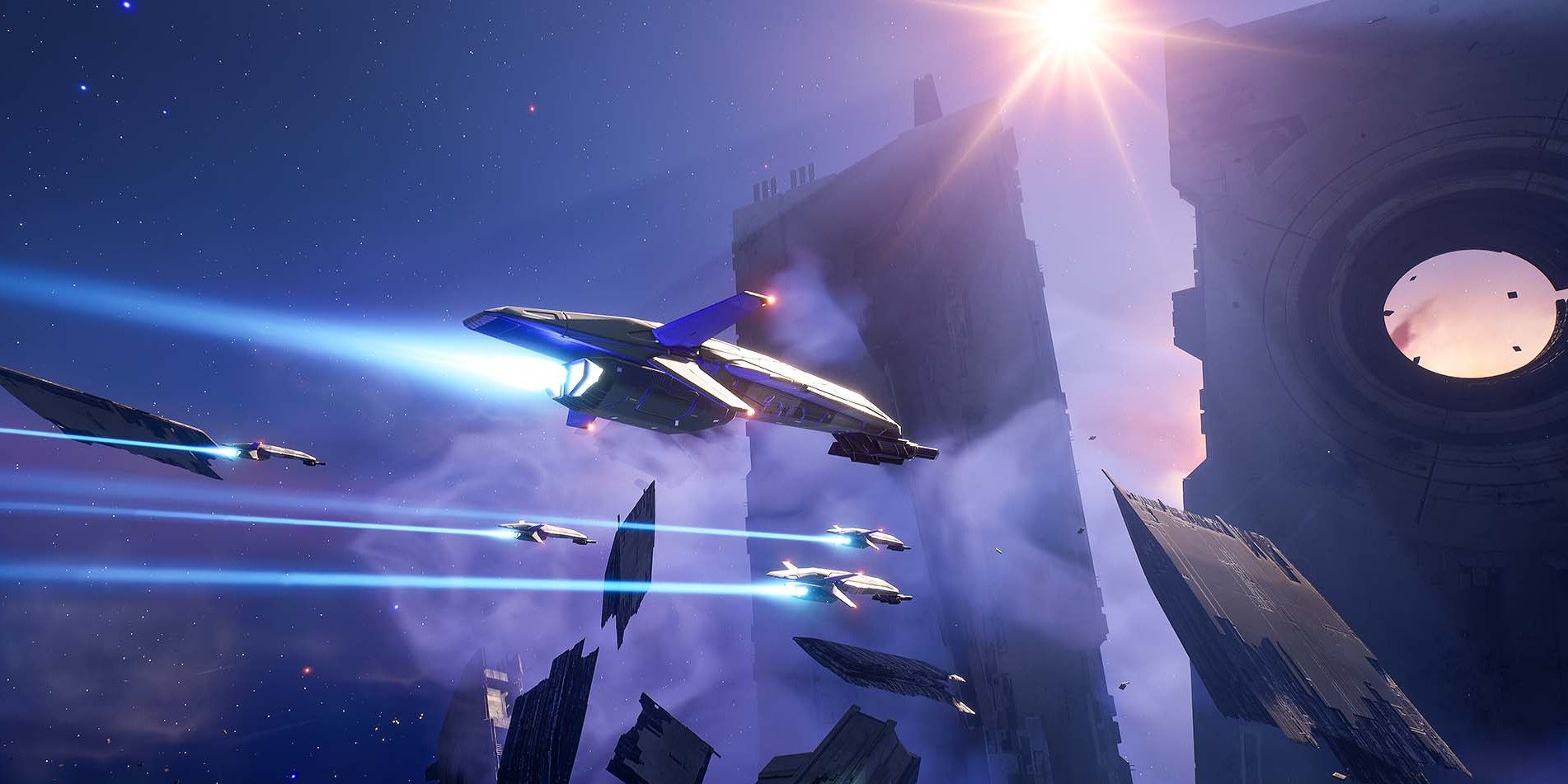 Homeworld 3 is a true benchmark of what a space-faring RTS can be. It’s got plot, gorgeous visuals on a macro and micro scale, and thrilling battles. I doubt I’ll ever own a PC powerful enough to run it, but God, Homeworld 3 makes me want to buy one.