Hearthstone Pre-Expansion Roundup With Everything You Need To Know

The latest expansion for Hearthsone, Descent of Dragons, goes live on December 10. As usual, the lead up to the release brings a patch with several changes to gameplay for the normal game, the new Battlegrounds mode, quality of life improvements, and much more. 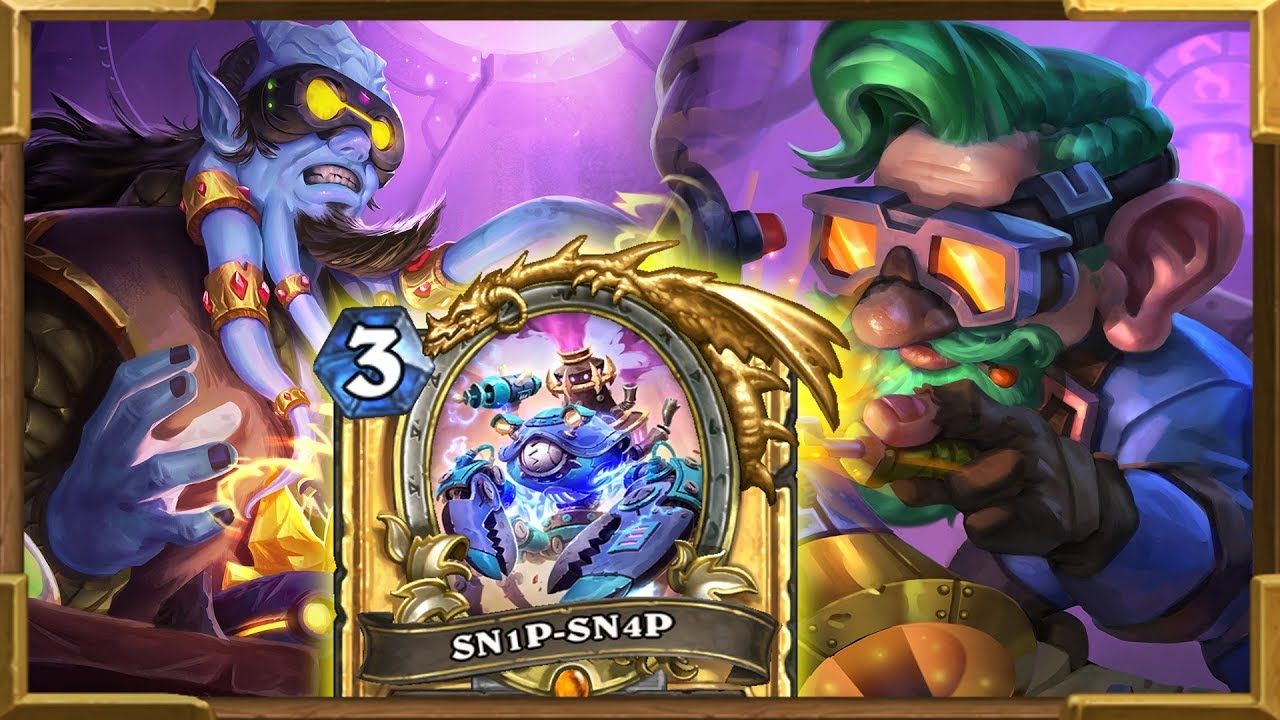 SN1P-SN4P and other “creative” uses of Echo are finally seeing a change that many hoped for far earlier, given how bad it felt to see the technique abused in Wild Format. No one should be surprised to see it applied in game prior to the release of an expansion. Copies of cards with the Echo keyword can no longer cost less than (1), and a Full Arcane Dust refund is now available for the following cards until December 19: 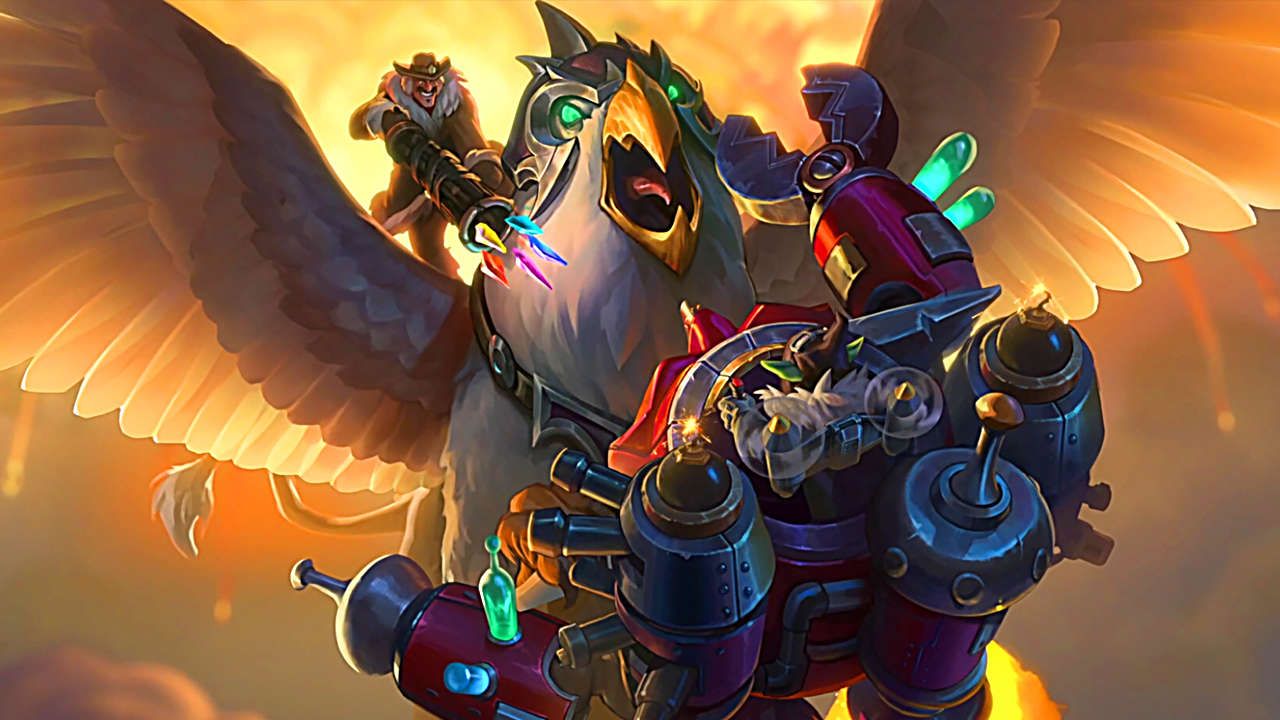 Each expansion always brings a login bonus to invite players back into Hearthstone or make new players a little more prepared for what lies ahead. Players who log into Hearthstone within the first 90 days of the expansion launch, which is roughly the entire duration before the next expansion, will receive three Descent of Dragons card packs, two copies of Shield of Galakrond to invoke the new Dragon, and most exciting of all, players will also receive all five Legendary Galakrond Hero cards. In addition, there will be expansion-related quests for more packs from day one.

The second or third week of January will make roughly that halfway point of the expansion, and to disturb what will by then be an established meta, Blizzard will be releasing 35 additional new cards for players to use. This strategy has been working great so far, previously seen with the reintroduction of certain cards from Wild format into Standard. 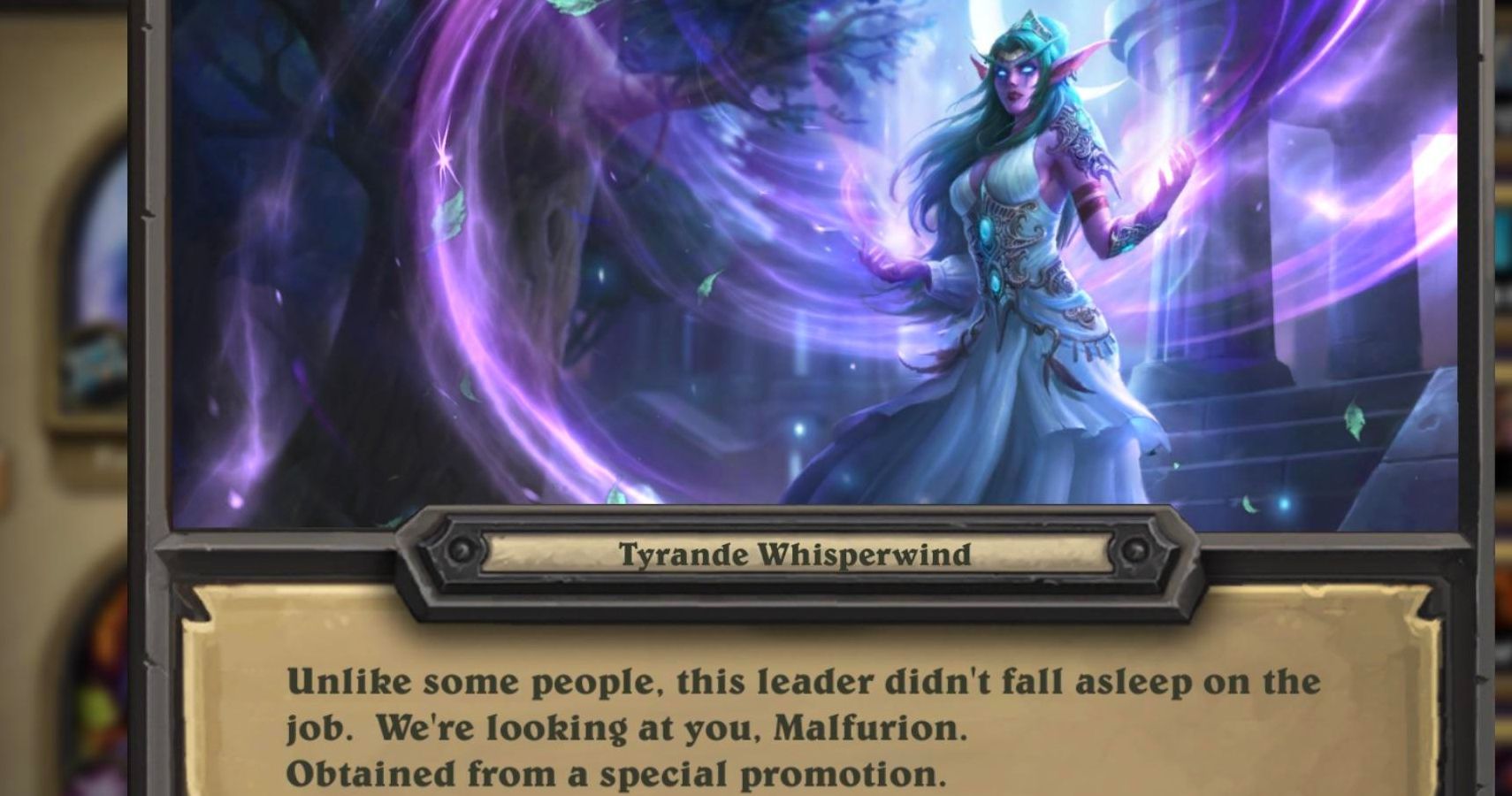 The shop has had little change since the game first launched in 2014, but now it will be receiving a makeover with new bundles, cards packs, and alternate heroes. The biggest changes and purchases to look forward to are:

Following the launch of the new mode, Blizzard said they would be updating Battlegrounds constantly, but few could have predicted that they would be so heavily involved this frequently. 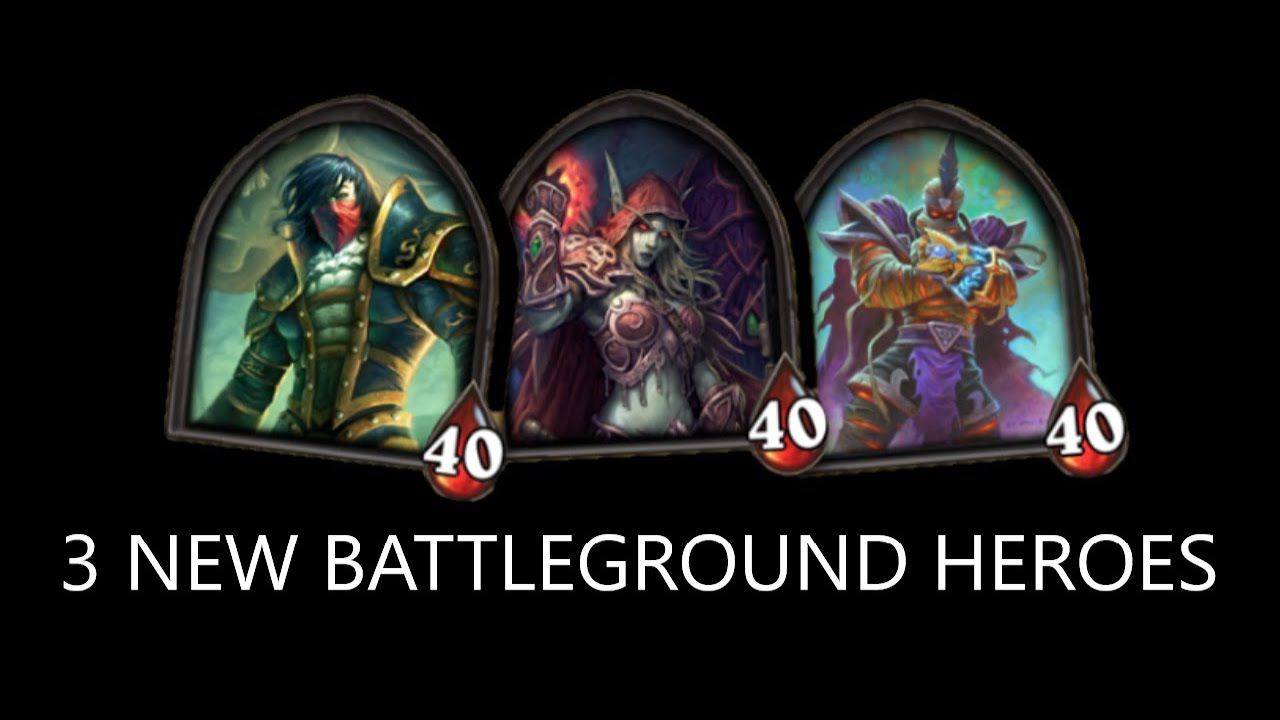 Three new heroes have been added to the pool of options, including Edin Vancleef with his Sharpen Blades ability (Costs 1. Give a minion +1/+1 for each minion you’ve bought this turn), Sylvanas Windrunner with her Banshee’s Blessing ability (Costs 0. Remove a friendly minion to give adjacent minions +1/+1), and Arch-Villain Rafaam with his “I’ll take that!” ability (Costs 1. Next combat, add a plain copy of the first minion you kill to your hand. (Note: this is an unbuffed, non-golden copy.) Millificent Manastorm and Lich Baz’hial are also returning.

To make way for these new heroes, the following heroes are leaving the Battlegrounds mode:

Finally, new stats have been added for the Battlegrounds mode to better track your performance.

The weeks following the release of the next expansion are sure to be busy as players experiment with new decks to find the optimal builds. Time will tell if Galakrond makes a big splash, since his Invoked effects look to be immensely powerful. Sidequests also offer the potential to be impactful in the game, especially since unlike Legendary Quests, players can choose to put two of them into their decks. 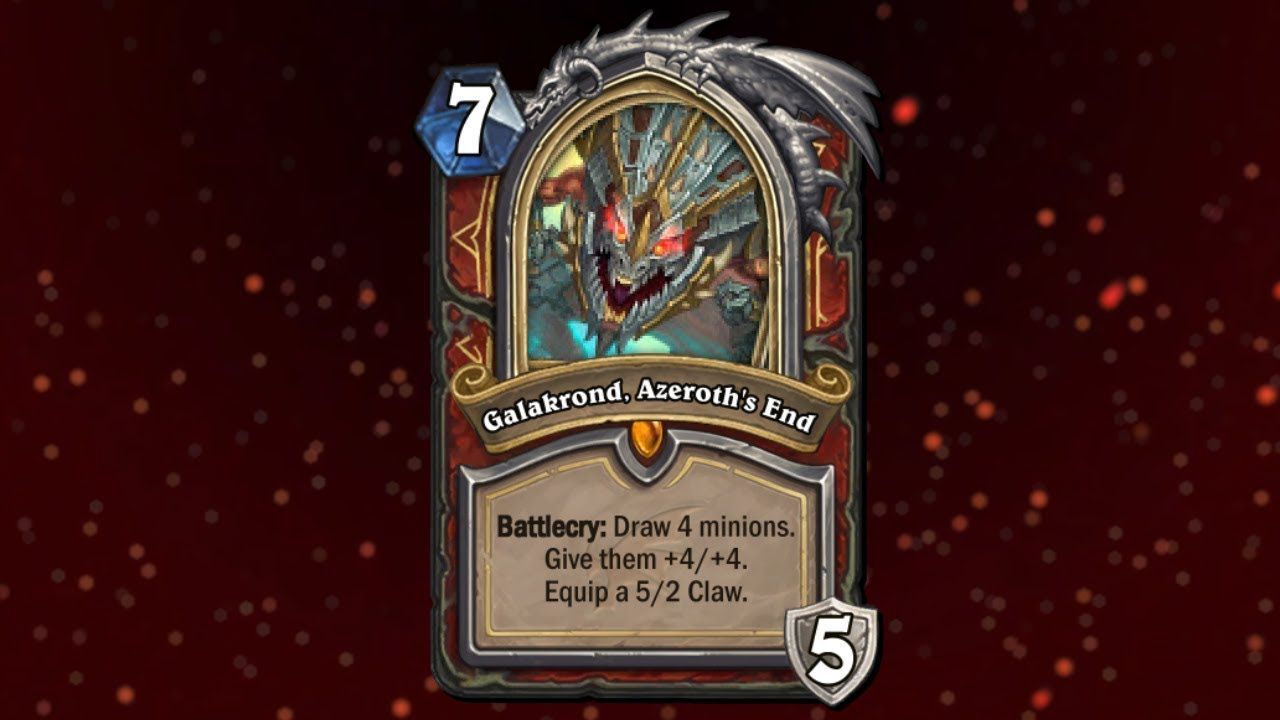 Finally, the Wild format may be in for a big shock as well with the addition of so many more Dragon tribe minions and associated mechanics. There will be so many dragons available that we may see new archetypes in Wild, though again time will tell if it is enough to deal with the general overwhelming power level that already exists there thanks to the massive pool of cards available compared to Standard format.