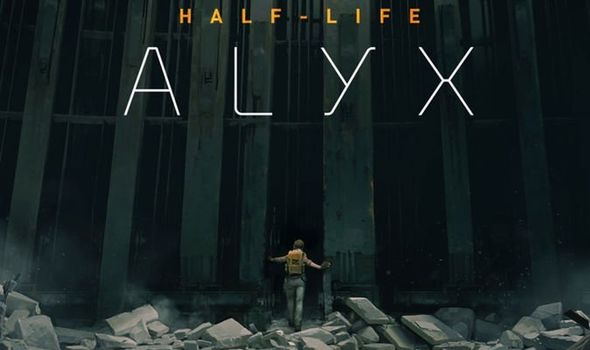 Half Life Alyx release date is almost here, with the first new game for over a decade in the Half Life series about to launch on Steam. Half Life Alyx is the first entry in Valve’s iconic and critically acclaimed series since Half Life 2 Episode 2 back in 2007. In the years that followed that release fans lost hope that there would ever be another Half Life game, with fears the series had been put to bed.

But at the end of last year Valve dropped the surprise announcement that the VR-only Half Life Alyx was in the works.

And now the release date and start time for the latest entry in the Half Life series is almost upon us.

Half Life Alyx has a release date of Monday March 23 with Valve recently confirmed the unlock time on Steam will be 5pm GMT.

The news was revealed by the Valve Software Twitter account who also announced preload was beginning on Friday March 20.

Half Life Alyx will support all PC-compatible VR headsets such as Valve Index, HTC Vive and Oculus Rift.

Half Life Alyx is a prequel to Half Life 2 and is set before the return of Gordon Freeman.

In it you step into the shoes of Alyx Vance who is taking the fight to the Combine, an alien empire which has conquered Earth.

Fans have been teased that Half Life Alyx will be a similar length to HL2 and is not an episodic game.

So after all these years of waiting fans will get to have a meaty new adventure in the world of Black Mesa, G-Man and those horrifying Xen aliens.

In the run-up to the Half Life Alyx launch the Steam Store has made previous entries in the series entirely free to download.

But this offer is only in the lead-up to the launch of Half Life Alyx so you’ll have to act quick to take advantage of the deal.

The news was previously announced by Valve who said: “Half-Life: Alyx is coming in March, and we are celebrating early by making all games in the Half-Life Series FREE to play for Steam users, from now until the day it launches!”

They added: “Half-Life: Alyx is set before the events of Half-Life 2 and the episodes, but the games share characters and story elements.

“The Half-Life: Alyx team believes that the best way to enjoy the new game is to play through the old ones, especially Half-Life 2 and the episodes, so we want to make that as easy as possible.”

Here are the Half Life games you can download for free…