In one of the weirdest twists in GTA 6 rumour history, we may have seen a leak from a hugely unexpected source.

City Morgue, a music group consisting of Junius ‘ZillaKami’ Rogers, Vinicius ‘SosMula’ Sosa and producer Bouabdallah Sami ‘Thraxx’ Nehari, might have leaked a potential release date for the next GTA game from Rockstar.

To catch you up if you're uncertain who these guys are, or why they should matter as far as GTA goes, ZillaKami has ghost-written for controversial rapper 6ix9ine, and was caught up in the drama revolving around his incarceration.

ZillaKami's half-brother, who goes by Righteous P, posted a snapshot of ‘Rockstar x City Morgue’, on his Instagram story – seemingly teasing some sort of project with the developer of the GTA franchise.

Underneath the assertion that the two were working together? The words “Summer 2020.”

A fan later followed up on this tease, sending Righteous P a Direct Message asking if the information in the image was accurate.

As per The Digital Weekly , it was.

Righteous P apparently reconfirmed the claims and just said ‘soon,’ further hinting that City Morgue would have some sort of connection with the game (maybe as part of the official OST).

As far as we're concerned, Summer 2020 feels early. Most people are expecting the newest Grand Theft Auto game to arrive on the next generation of consoles: PS5 and Xbox Scarlett .

It could be that 'Summer 2020' won't be the release date of the next Grand Theft Auto title, but rather when Rockstar would drop a reveal trailer – perhaps, going on this new rumour – featuring a track from City Morgue.

It's all very uncertain at the moment.

We have no evidence this is legit, and knowing how strict Rockstar is with its projects ahead of their formal reveal, we imagine that if any of this information is correct, it shouldn't have been said.

Take all this with a handful of salt, then.

We'll keep you updated the second Rockstar announces anything formal about GTA 6 and the next step in the Grand Theft Auto series. 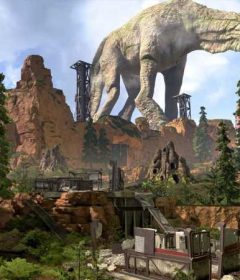 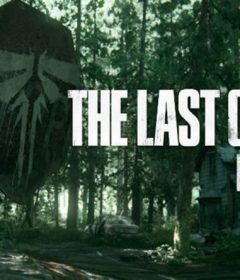 mediabest 02/04/2020
Recent Posts
We use cookies to ensure that we give you the best experience on our website. If you continue to use this site we will assume that you are happy with it.Ok