Last August, Game Developers Conference optimistically discussed a 2021 revival of GDC as an in-person convention–at least partially. The idea was to host some virtual workshops while also having limited, in-person discussions and panels.

Six months later and that plan has turned out to have been a little overly optimistic.

GDC 2021 will once again be a virtual conference this year. As announced in a recent blog update, all events for the year will be virtual, including the traditional Game Developers Conference that takes place between July 19 and 23.

“We will host our traditional week-long, multi-track educational and business-focused event online in 2021,” wrote GDC. “While we can’t wait to gather in the halls of Moscone together again, and we did consider an in-person component this year, we have decided that it’s more important that our speakers, attendees, and sponsors be able to plan ahead, to continue to be as safe as possible, and to spend our attention on delivering the best possible GDC.”

In addition to the usual conference itself, GDC will also host several virtual events throughout the year. March 4 through 5 will bring the GDC Masterclass, a series of small-group virtual workshops that provide “in-depth, hands-on training around some of the most important challenges facing game developers today.”

March 15 through 19 will bring the GDC Showcase, an all-digital event that puts the spotlight on the developers themselves. This will include lectures, AMAs, interactive panels, live podcasts, and stories from the biggest and brightest in the game developer community. 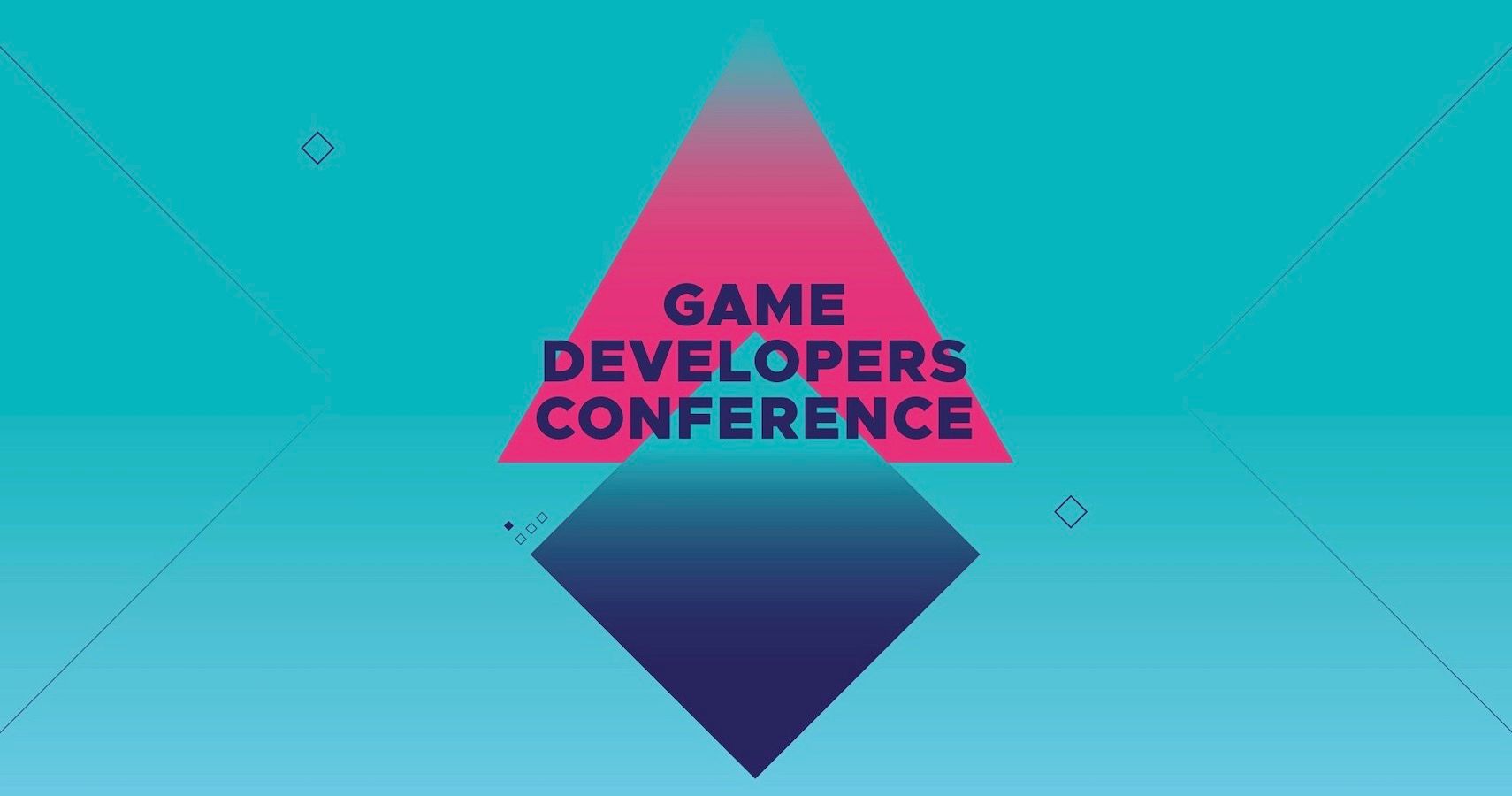 And finally, the Independent Games Festival and Game Developers Choice Awards will take place on July 21. Submissions are currently open, and the event will be livestreamed on GDC’s Twitch channel.

GDC isn’t the only event staying online in 2021. E3 is set to return this year as an all-digital experience from June 15 to 17. However, Reggie Fils-Aime has apparently seen the ESA’s plans for the virtual event and said in a recent interview that it “doesn’t sound all that compelling.”

Actually a collective of 6 hamsters piloting a human-shaped robot, Sean hails from Toronto, Canada. Passionate about gaming from a young age, those hamsters would probably have taken over the world by now if they didn’t vastly prefer playing and writing about video games instead.

The hamsters are so far into their long-con that they’ve managed to acquire a bachelor’s degree from the University of Waterloo and used that to convince the fine editors at TheGamer that they can write “gud werds,” when in reality they just have a very sophisticated spellchecker program installed in the robot’s central processing unit.