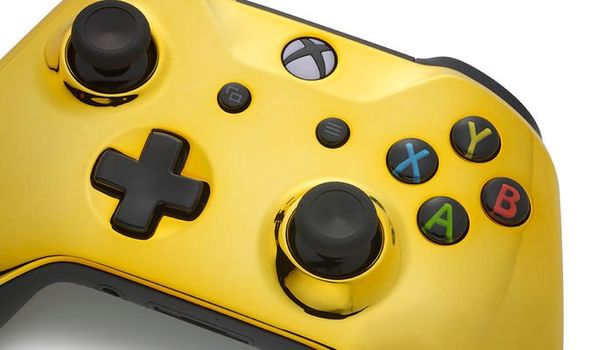 Microsoft is getting ready to update its Games with Gold line-up for Xbox One and Xbox 360.

The August Games with Gold selection features another four games releasing throughout the month.

It all begins on August 1, when Portal Knights joins the Xbox One line-up, and MX Unleashed comes to Xbox 360 (and Xbox One via Backwards Compatibility).

Portal Knights is available from August 1 until midnight on August 31, while MX Unleashed remains part of the service until end of play on August 15.

The Games with Gold line-up gets another refresh on August 16, when Override: Mech City Brawl and Red Faction II join the service.

Override: Mech City Brawl is playable on Xbox One only, while Red Faction II is compatible with Xbox 360 and Xbox One via Backwards Compatibility.

Of course, a new set of Games with Gold releases means it’s your last chance warning to download the July free games.

Games leaving the service on August 1 include WRC 8 FIA World Rally Championship on Xbox One and JuJu on Xbox 360.

It’s another solid but unspectacular month for Games with Gold, with Portal Knights arguably the highlight of the pack.

“Forge your character, craft epic weapons, and vanquish your enemies in this 3D action sandbox RPG,” reads a Microsoft post.

“You and your party are the only hope for a world torn apart and terrorised by the Hollow King.

“Level up your hero as you explore dozens of randomly generated islands, create amazing structures, and interact with the colorful inhabitants of the land, in a quest to become the ultimate Portal Knight.”

“High-octane mech battles are delivered in a city-crushing ballad of destruction!” the post reads.

“Experience a blockbuster full-length campaign, a myriad of local and online multiplayer modes, and a cast of 12 gigantic mechs to pilot, each customisable and with their own special abilities.

“Tower over your opponents and lay waste to environments inspired by real life locations to become the top mech pilot. No gears, no glory!”

MX Unleashed is another classic original Xbox games that has been upgraded for the Xbox One.