Game.tv has raised $25 million in funding to build out Tourney, its AI-powered esports tournament platform for mobile games.

While rivals have tried to start their own social media platforms, Game.tv is embracing the ones that are already popular with mobile gaming fans. So it has built its Tourney esports platform on top of Discord (which has 250 million users), Twitter, and Facebook. Users can set up and operate mobile gaming tournaments directly through the popular apps.

Intel Capital led the round. Rosen Sharma, CEO of BlueStacks, maker of the popular BlueStacks app player that gets Android apps to run on computers, founded Game.tv in 2018. And now BlueStacks is spinning out Game.tv as an independent company in Campbell, California.

The new funding, Discord bot, and web app will help grow Game.tv’s mobile gaming communities through tournament sponsorships and additional plugins. And the company will use the money to scale the development of Game.tv’s core product, Tourney, which is already running about 300 tournaments per day. It’s growing by large percentages every week, the company said.

“We saw a huge latent demand for competition in esports as we grew our communities,” said Yuriy Yarovoy, vice president of growth marketing at Game.tv, said in an interview with GamesBeat. “So we created a separate company. We are focusing on global esports and growing a real foundation for amateur and community esports — something that we feel is incredibly underserved.”

He added, “Right now, the focus for esports is the top 0.1%, or the [superstars] who are getting into Dota 2’s The Invitational (a prominent global tournament with millions of dollars in prizes). No one really thinks about how those players got to those high ranks, and we’re trying to build that pathway. We are removing the barriers.” 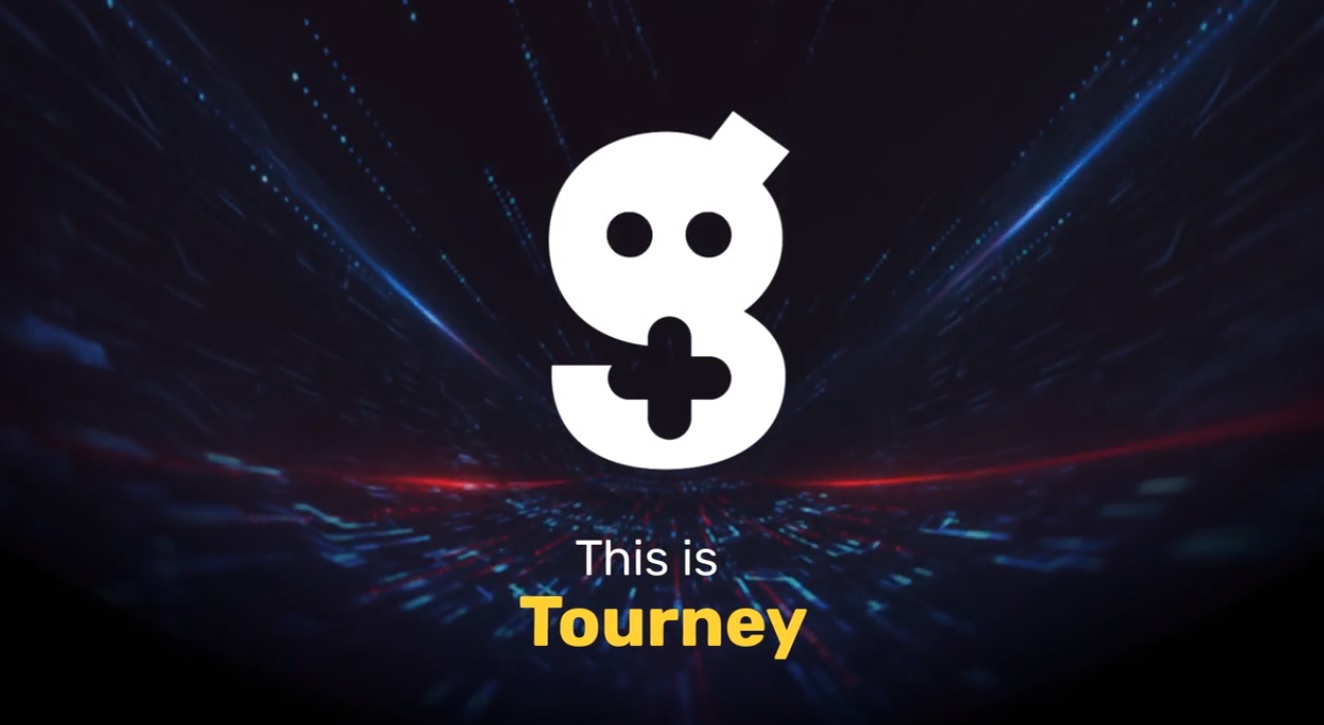 Above: Tourney is a platform for mobile esports on social media.

Game.tv decided not to build yet another third-party app that has to get a lot of traction with fans. That generates too much friction for players.

“We look at how people want to communicate,” Yarovoy said. “We’ve built Tourney, our bot, to run on top of other platforms. As you’re having a conversation with your teammates or other people, you can interact with the bot. We can put you on a team or join you with other people on a server and it takes care of the matchmaking. It does it all automatically.”

The AI piece of how this works takes this a step further, as it can start arranging tournaments on its own and facilitate existing tournaments to remove friction for amateurs who want to move up.

“In researching the emergence and growth of mobile esports, we identified Game.tv as having unique technology and business model,” said Lisa Hanson, managing partner at Niko Partners, in a statement. “As the mobile esports segment expands, Game.tv is well-positioned to build a substantial user base, scale its services, and be an important player in this space.”

While traditional sports have had the time and structure to bring players from tee-ball and little league to the MLB, esports are unique. Esports are played on a million different “fields,” and there is not a direct path for players to go from amateur to pro.

“The infrastructure needed to run tournaments at scale doesn’t exist yet at this level of competition,” Yarovoy said. “We are empowering the communities to run themselves.”

Game.tv was founded on the belief that community-based esports is fundamental to a healthy esports ecosystem — an ecosystem that currently focuses only on professionals.

Sharma, CEO of Game.tv as well as BlueStacks, said in a statement, “AI is the key. In esports today it is difficult to make money unless you are running large professional tournaments and events. Most tournaments run and make money from sponsorships, which exist only for the big events. AI doesn’t need to make money in order to host an event, thus enabling tournaments in communities at any scale so long as people are willing to participate.”

Tourney layers on top of existing gaming communities. For instance, Animal Tower Battle, a game with a vibrant community on Discord in Japan, has integrated Tourney to run weekly tournaments precisely where players spend the bulk of their time.

“We use Discord the way people use the basketball court at the playground,” Yarovoy said.

The AI learns about the community and adapts to it. Similarly, hundreds of streamers and content creators with Discord servers have adopted Tourney to run thousands of tournaments directly in their communities. In the same way, communities on Twitter and Facebook can run tournaments natively in their respective communities using the Game.tv web app with deep links into both platforms.

“When Game.tv’s platform crossed 10,000 tournaments in a short period of time, we sensed something big was going on here,” said Arun Chetty, managing director of Intel Capital, in a statement. “As a big supporter of both esports and emerging technologies, Intel is always looking for ways to accelerate adoption of esports. We believe that Game.tv has a unique vision and technology and with this funding, they can gain a big piece of the esports market segment.”

To get more players on board, Game.tv is rolling out just an incentive program for hosts to create more tournaments and content. There’s a reward system for the hosts to encourage them to create more engaging tournaments. Tourney is live in North America and a number of countries in Asia. Growth is likely to come from the growth of mobile gaming thanks to 5G networks and more big games.

Game.tv has about 26 employees.