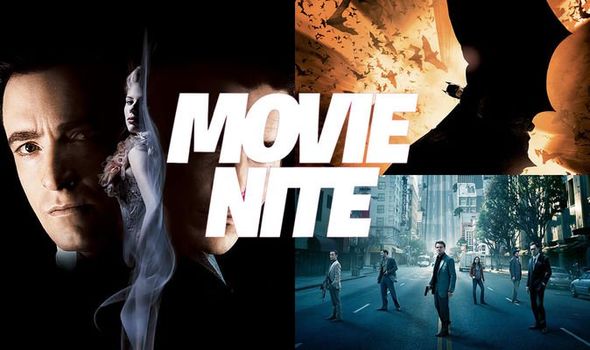 Which film you get to watch in Fortnite without paying a penny depends on the region you’re in.

If you’re in the UK you’ll be able to watch The Prestige – starring Christian Bale, Hugh Jackman, Scarlett Johansson, Rebecca Hall and Michael Caine – for free.

While if you’re in the US you can watch Inception – starring Leonardo DiCaprio, Ellen Page, Joseph Gordon-Levitt, Marion Cotillard and Michael Caine – for free.

And if you’re in countries like India and Chile you can watch Batman Begins – starring Christian Bale, Liam Neeson and (you guessed it) Michael Caine – for free.

For fans in the UK, you will be able to watch The Prestige from 6pm UK time on Friday June 25.

If you’re wondering what film will be showing in your region and what time it will start at, then click here to head to the full showtime schedule.

Unlike other Fortnite events, Movie Night won’t be happening at exactly the same time around the world so check the official schedule for the start time in your region.

To watch the free movie showing, head to the Party Royale playlist in Battle Royale and then go to the Island’s Big Screen.

If you’re struggling to find this spot then check out the map in this article. 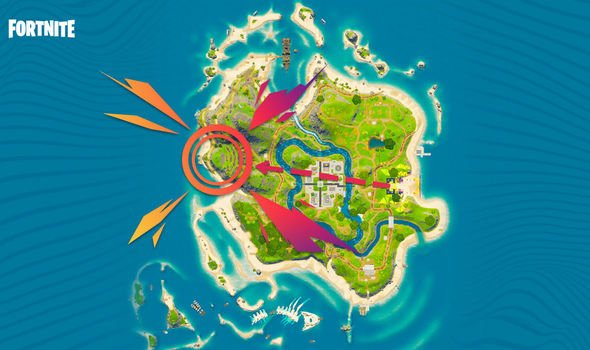 “Navigating distribution rights for different countries and languages for full movies is challenging. As part of this first test, we wanted as many people to experience Movie Nite as possible. The film you’ll be able to watch will depend on your country, and unfortunately we couldn’t reach everyone with these screenings.

“We believe the idea of getting together with your friends and family at Party Royale to watch a movie is powerful and exciting, and we’re looking at ways to increase global participation in the future.”

The Fortnite makers added that you will be able to enable subtitles for the movie airing in your region.

To do so activate subtitles in the audio settings section of the Fortnite menu.

Epic Games also added: “Remember, just like any theatre – there’s no broadcasting or recording these films during the show. So, make sure your crew is there live! Any streams or videos of these films will be subject to anti-piracy and DCMA regulations.”