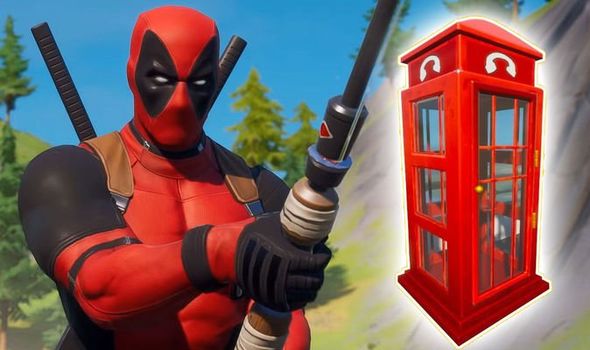 One of the upcoming Fortnite Deadpool challenges tasks players with finding a Fortnite phone booth or portapotty and entering it.

And, seeing as the Fortnite Deadpool week 7 challenges leaked early, it gave fans plenty of time to figure out solutions.

One of those was YouTuber gattu who in a post online revealed how to solve the Fortnite Deadpool week 7 challenges.

Gattu explained that there is an easy way to complete the challenge in a step-by-step guide.

First off Fortnite players need to land near The Grotto which is on the east side of the Battle Royale map just north of Retail Row.

From there Fortnite players should be able to spot a dumpster next to a big metal communication tower.

This, in fact, is a secret passage which leads to an underground tunnel with a phone booth.

Simply head into the phone booth to change into a henchman disguise. 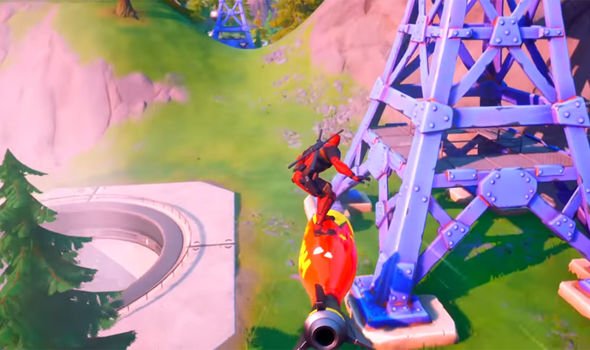 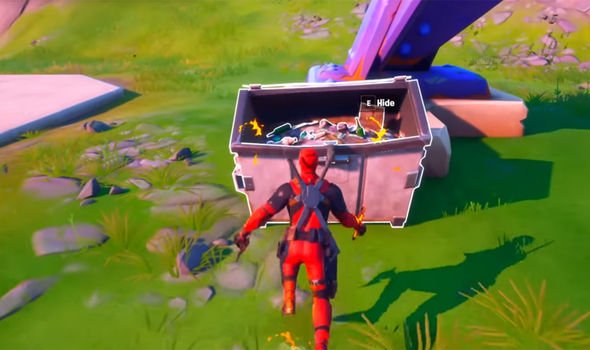 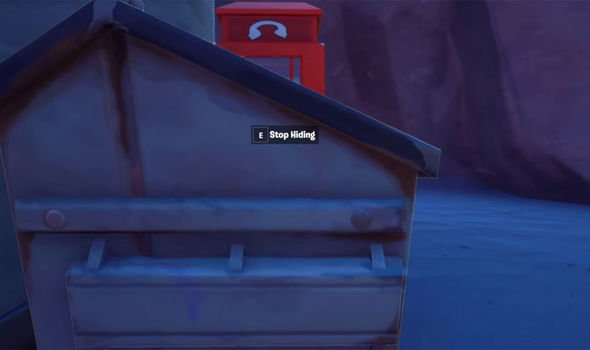 If you want to then head to a portapotty then jump back into the trash can you came out of and then jump into the big, circular vent in the ground.

This will send you flying up into the air, and while airborne you should be able to spot a nearby lake.

Jump into a boat there and simply head northbound where after not too long you will be able to land on a grassy area near the water’s edge.

Near some trees, which is not too far from the green bridge, you will find a portapotty.

If you’re still struggling then you can find in this article a map showing the exact location of the portapotty which gattu highlighted. 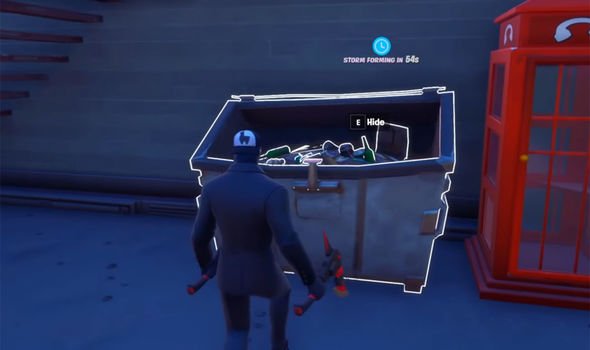 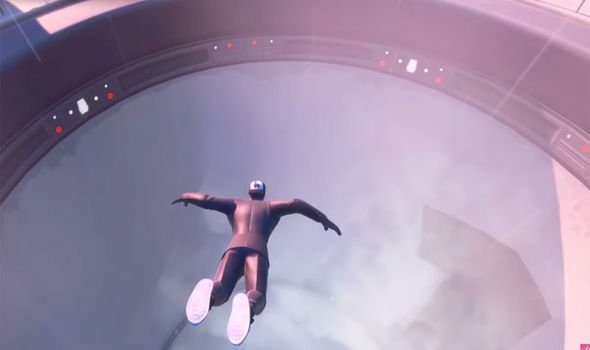 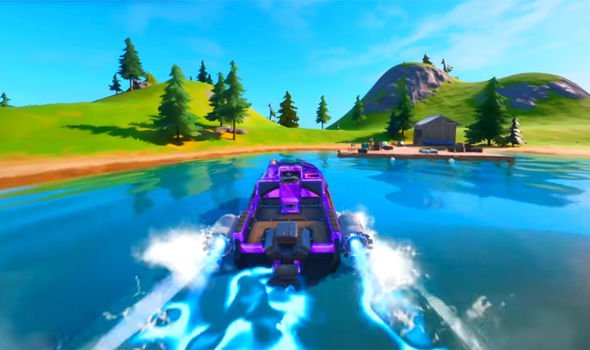 This portapotty is west of Dirty Docks and south east of Frenzy Farm.

Leaks have revealed there will also be Fortnite Deadpool week 8 challenges.

The reward for completing one of these challenges next week is a new style for the Deadpool skin which shows Wade Wilson unmasked.

In case you’re wondering, then here are the leaked week 7 and week 8 challenges for the Fortnite Deadpool skin… 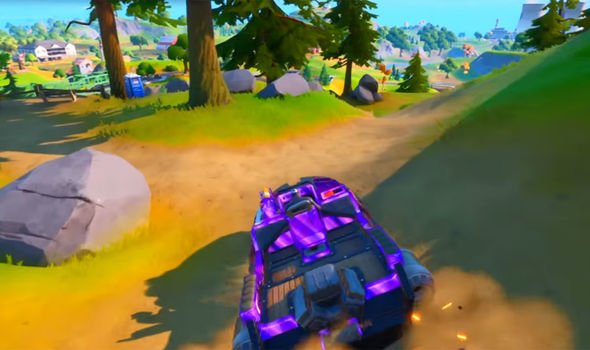 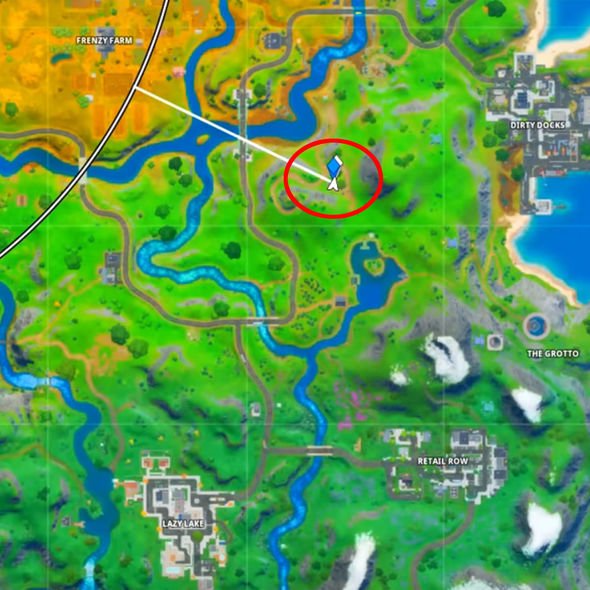