Like Shenmue 3 and Half Life 3, the Final Fantasy 7 Remake seemed for a long time like the game that fans demanded in droves which would never see the light of day.

However that all changed with the blockbuster PlayStation E3 2015 showing when three much-requested games all got confirmed as coming to the PS4.

This trio of titles were Shenmue 3, the Last Guardian and the Final Fantasy 7 Remake.

Two of these games are out right now, with the Final Fantasy 7 Remake the only one yet to be released.

Square Enix has taken their time building up anticipation for the FF7 Remake, with a period of around three and a half years where no updates on the project were given.

But this year tonnes of new footage and details have emerged, and what we’ve seen so far surely ticks many of the boxes on fans’ wishlists. 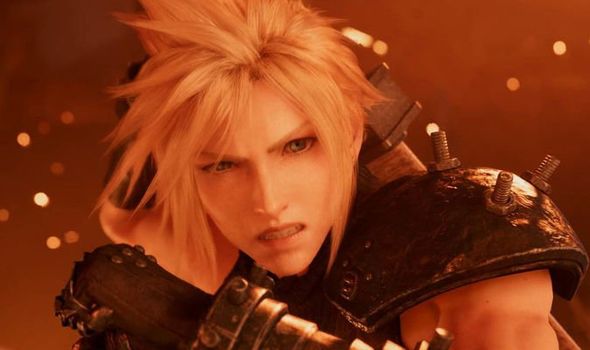 And for this gamer in particular, that’s a dream come true – with the action sequences in the FF7 film leaving me breathless.

The trade-off to getting the Final Fantasy 7 Remake this generation, instead of a few years down the line, is that it’s being released episodically.

The first part, which is due out in March, will cover the FF7 story up until the point the gang leaves Midgar.

Square Enix has assured fans that this doesn’t mean the Final Fantasy 7 Remake will scrimp on content.

Far from it. They’ve said it’ll be a full length game with the Midgar section heavily expanded upon. 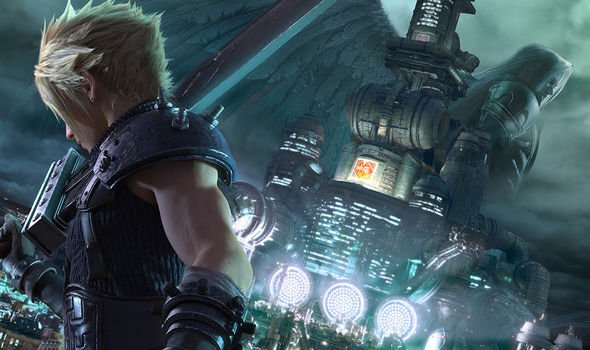 Midgar is such an iconic location, that getting to explore a more fleshed out version in HD graphics sounds incredible.

The downside to this is it’s unclear how many instalments it will take for Square Enix to finish the FF7 story with the Remake.

Nomura-san has already said development on the second act has begun, so hopefully the wait for the next part won’t be too long.

Many fans will surely be hoping that Square Enix won’t release the Final Fantasy 7 Remake across too many parts.

It looks like we’ll be playing the Remake across two gens, which is to be expected with the FF7 Remake coming out late in the PS4 lifecycle.

As such, three instalments of the Remake seems to be the magic number. 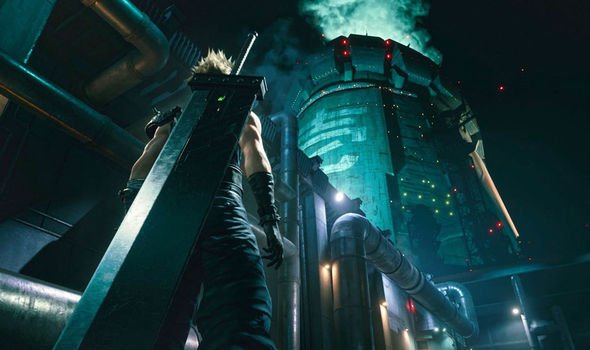 That would be the same number as the amount of discs in the original, and any more parts could risk the Remake being released across three console gens.

Imagine starting the FF7 Remake on the PS4 and finishing up Cloud’s epic story on the PS6?

That would involve a hefty hardware cost and see a lengthy wait for the FF7 story to finish.

But for me, that’s not why I’m hoping the Final Fantasy 7 Remake is wrapped up within three parts.

And the reason for this is tangled up in major spoilers for the FF7 story, so if you want to go in completely fresh then look away now. 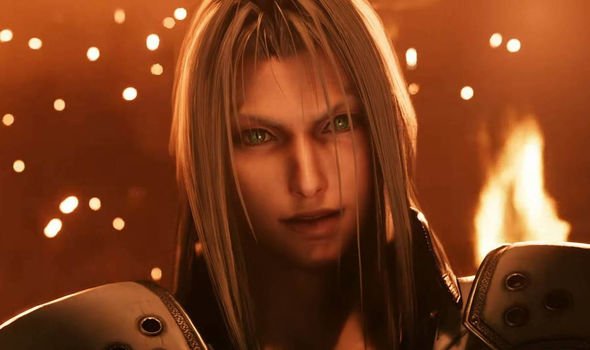 The Final Fantasy 7 Remake will surely appeal most to those gamers who experienced FF7 first hand when it was released in the 90s.

For gamers in the UK the release of Final Fantasy 7 was a big deal as it marked the first entry in the series to hit British shores.

There was huge hype surrounding it and a major marketing campaign behind it, and when it arrived it did not disappoint.

Final Fantasy 7 is one of the most beloved and essential games on the PS1.

And whenever I talk to anyone about it the conversation always turns to one, pivotal moment in the story.

Of course, this would be the death of Aeris (or Aerith for those outside the UK). 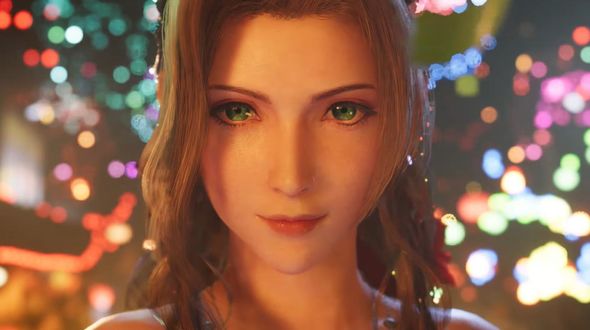 To label it as a spoiler may be akin to saying Darth Vader is Luke’s dad in Star Wars is a spoiler, with it being pretty common knowledge by now.

But at the time it was a truly shocking – and devastating – moment.

For gamers growing up during the 90s, it would have been one of the first experiences of tragedy they would have encountered in the medium.

Similar, in a way, to how Mufasa’s death in the Lion King is seen as a gut-punch moment for those that saw it in the cinema or on video as a kid.

But while Mufasa’s death is undoubtedly harrowing, those watching the Disney classic hadn’t spent dozens of hours getting to know his character.

With Aeris, PS1 gamers had invested a huge chunk of time getting to know the sweet flower girl – making her loss all the more poignant and devastating.

Whenever I hear even a few bars of Aeris’s theme I get a bit choked up, and I know I’m not the only one who feels that way.

The prospect of spending multiple 40 hour Final Fantasy 7 Remake games around her character, only to see her die once again is a bitter pill to swallow.

So, as harsh as it sounds, hopefully the inevitable won’t be put off for three or four games as it’ll just make that moment even tougher.

• Stay tuned to Express.co.uk for more on the Final Fantasy 7 Remake ahead of its launch