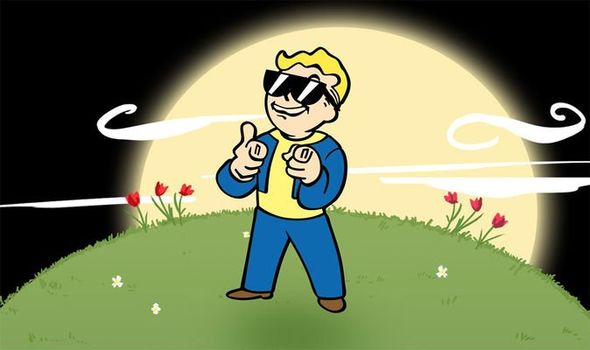 Fallout 76 has gone down for server maintenance on PS4, Xbox One and PC.

Bethesda is performing Fallout 76 server maintenance in order to fix a number of issues with the game.

Server maintenance is scheduled to begin at 3pm BST for fans playing in the UK. There’s no word on when the game will be back online.

According to Bethesda, the maintenance will coincide with an update aimed at fixing issues with Vending Machines and Display Cases.

The news was announced in a Bethesda blog post: “We’re going to bring Fallout 76 offline across all platforms starting at 10:00 a.m. ET tomorrow, June 2, to perform maintenance.

“During downtime, we’re planning to release a fix for the dupe issue that was affecting Vending Machines and Display Cases, and then we will re-enable those features once maintenance is complete.

“Keep an eye on this thread after downtime begins, and we will keep you updated so that you know as soon as you can head back in-game.”

Full patch notes are expected to be revealed once the server downtime comes to an end on PS4, Xbox One and PC.

Sadly, it doesn’t look as though any new features will be added to the game during today’s server downtime.

Bethesda recently shared its new vision for Fallout 76, starting with the launch of Seasons during the summer period.

Launching with update 20, the Summer Season will be free to all Fallout 76 players.

“All players will have full access to a single unified progression path, which means everyone is working towards the same rewards through the entire season.

“In Update 20, you’ll find a new option on the Main Menu that will take you to a uniquely Fallout-themed seasonal progression screen.

“During the first Season, this will be a themed boardgame, and you will be placed at the first space on the board at Rank one out of a total of 100 Ranks. Complete in-game activities to start accumulating new S.C.O.R.E. points, which will help you advance your position and ‘rank up’.

“Every time you reach a new Rank, you will unlock an exciting new reward you can claim, like a unique outfit, an item for your C.A.M.P., a weapon skin or Power Armor paint, consumables, Perk Card Packs, Atoms—even in-game currencies, like Scrip, Caps, or Gold Bullion!”

The Summer Season will be followed by more new content this autumn and winter.

The autumn update will not only coincide with the launch of a new season, but also a rebalance of the game.

That’s on top of the Steel Dawn quest line, and scaling rewards available with Daily Ops.

Finally, the winter update will introduce new Expeditions, new non-playable characters and the continuation of the Steel Dawn quest.