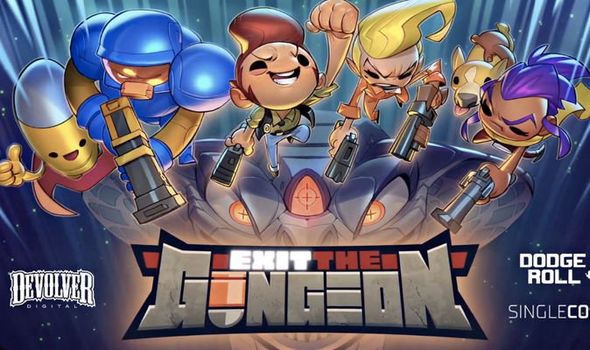 Exit the Gungeon was the surprise announcement of the Indie World broadcast, with the latest offering from Devolver Digital scheduled to drop on the Nintendo Swtch eShop today.

Exit the Gungeon is the sequel to beloved bullet hell shooter Enter the Gungeon, and was the stealth drop in today’s Indie World broadcast.

Exit the Gungeon takes off right where Enter the Gungeon left off and is a timed console exclusive for the Nintendo Switch.

The pixel-based shooter is meant to drop on the Nintendo eShop today, however the service has been experiencing issues.

The Nintendo Network online service has been hit with issues which has taken it offline for large parts of today.

While the Nintendo eShop has also been affected, with users on the Switch, Wii U and 3DS greeted with errors messages when they try to access it.

In their last update on the Nintendo eShop the Nintendo Europe Twitter account posted: “Unfortunately, we’re having some issues with our network services.

“We’re looking to rectify the situation as soon as possible.

“Thank you for your patience.”

Exit the Gungeon is a bullet hell dungeon climber immediately following the adventures of the misfit ‘Gungeoneers’ and their journey for personal absolution in Enter the Gungeon.

The Gungeon has become a paradox and is collapsing!

Armed with an ever-changing weapon, an insatiable need to loot, and the trusty dodge roll, each of our heroes must ascend and escape via their own unique route of increasingly perilous elevators.

Battle against the last and most bitter of the Gundead at a frantic pace, slowing down just long enough to chat with some familiar faces… and a few new ones.

Shifting rooms, enemies, bosses, bizarre weapons and items all combine to ensure that no two attempts to Exit the Gungeon are the same.

Also, you can wear hats. Everybody loves hats, and spin-offs, which this game is… of Enter the Gungeon.

The Nintendo Indie World presentation announced plenty of other indie games heading to the Switch in 2020 – including SWERY’s The Good Life and No Man’s Sky makers Hello Games new title The Last Campfire.

Other titles that featured in the Indie World Direct were gorgeous looking RPG Baldo, colourful life-sim Summer In Mara and cute-em-up Bark. 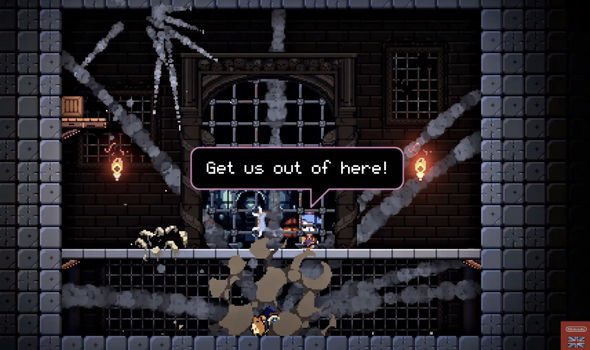 If Nintendo do hold a full fat Direct next week then it will be the first proper Nintendo Direct since last September.

Anticipation is high for the next Nintendo Direct where a number of possible major announcements could be made.

We may find out about what will be the big holiday release for the Nintendo Switch this year.

It had been thought that Zelda Breath of the Wild 2 was going to be the tentpole release for the Switch in 2020.

But rumours have claimed BoTW 2 is taking longer to develop than anticipated and it could instead be out in 2021.

If that’s the case then Metroid Prime 4, Mario Kart 9, Pikmin 4 and a new Paper Mario game are among the releases that could fill this schedule void.