Everything Rumored To Be Coming To Marvel’s Spider-Man 2

The PlayStation 4’s time as Sony’s newest console is coming to an end. By the end of 2020, providing everything goes to plan, the PlayStation 5 will have been released and our PS4’s will be left to collect dust until they become cool again in about 20 years. As for what the PS4 will be remembered for, well, a lot of things. It has become the second best-selling PlayStation of all time, and released a number of exclusives that will stand the test of the time.

The most popular of those exclusives was arguably Marvel’s Spider-Man. The game not only capitalized on the popularity of the MCU, but provided something that would have been worthy of being a chapter within it. The story was terrific, and fans of the game have been clamoring for info on a potential sequel ever since they reached the end of the original. There are a lot of rumors out there, all of which are detailed below, and if even half of them come true it will make for quite the follow-up.

When Will We Get More Spidey?

Since the arrival of the PS5 is fast approaching, chances are anyone hoping Spider-Man 2 will be here in time for a PS4 release will be bitterly disappointed. Even if some titles are released across both consoles during the transition period between the two, rumor has it a Spidey sequel won’t be here until the end of 2021. However, confirmation that the game is happening is expected to be announced this summer. That will certainly drive up sales of the PS5 a few months later if true.

Anyone who hasn’t yet played Spider-Man, or is yet to reach the end, might want to look away now as major spoilers lay dead ahead. The sequel is rumored to take place six months after the end of the first game. Peter still isn’t over the death of Aunt May, understandably, and is living with Mary Jane. Miles Morales will also return, and be a playable character a lot more often than he was in the original game. The map is also rumored to be getting bigger via the additions of Queens and Brooklyn. 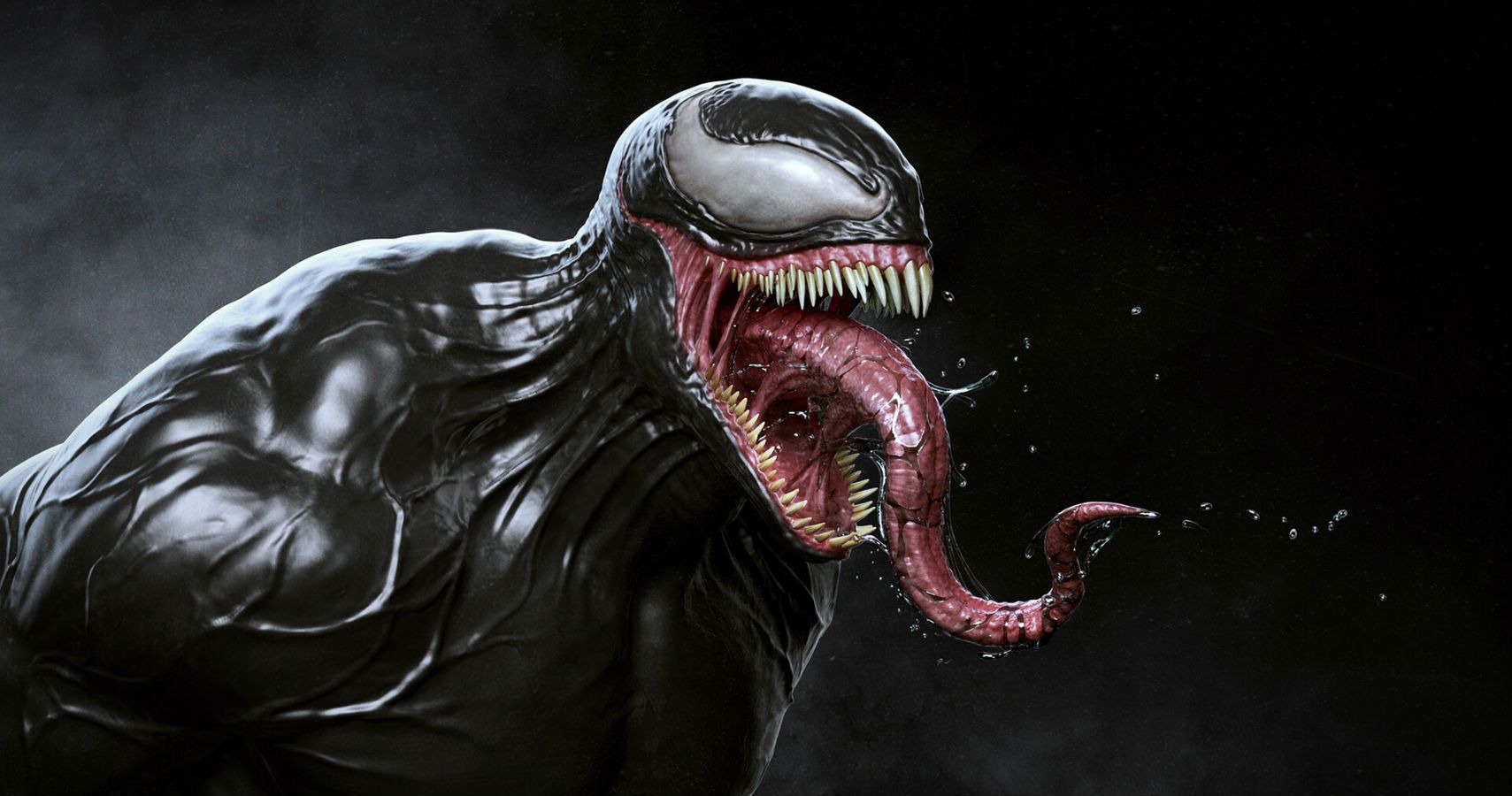 As for the villains, there were also clues as to who will enter this particular universe next at the end of the first game. It seems a given that Harry Osborn will become Venom. However, it’s unclear whether he will be an enemy or an ally of the web-slinger. There’s no ambiguity when it comes to the other two baddies rumored to be coming to Spider-Man 2, Carnage and Mysterio. Mysterio was the primary antagonist in Far From Home, and Carnage will play the same role in Venom 2, so it makes sense to introduce them to the gaming world while they are fresh in the memories of theater-goers.

One of the elements Spider-Man was applauded for most was its developers refusal to buckle to what have become video game norms in recent years. No battle royale mode, no co-op, no online elements at all. Just a single player game with a terrific story, just like the good old days. If the rumors are true, the sequel will be sticking to that mantra. Why fix what isn’t broken, right? A co-op mode that requires both players to be in the same room, one as Spidey and one as Venom, wouldn’t be the worst idea in the world, but a lack of it wouldn’t be the end of the world either. 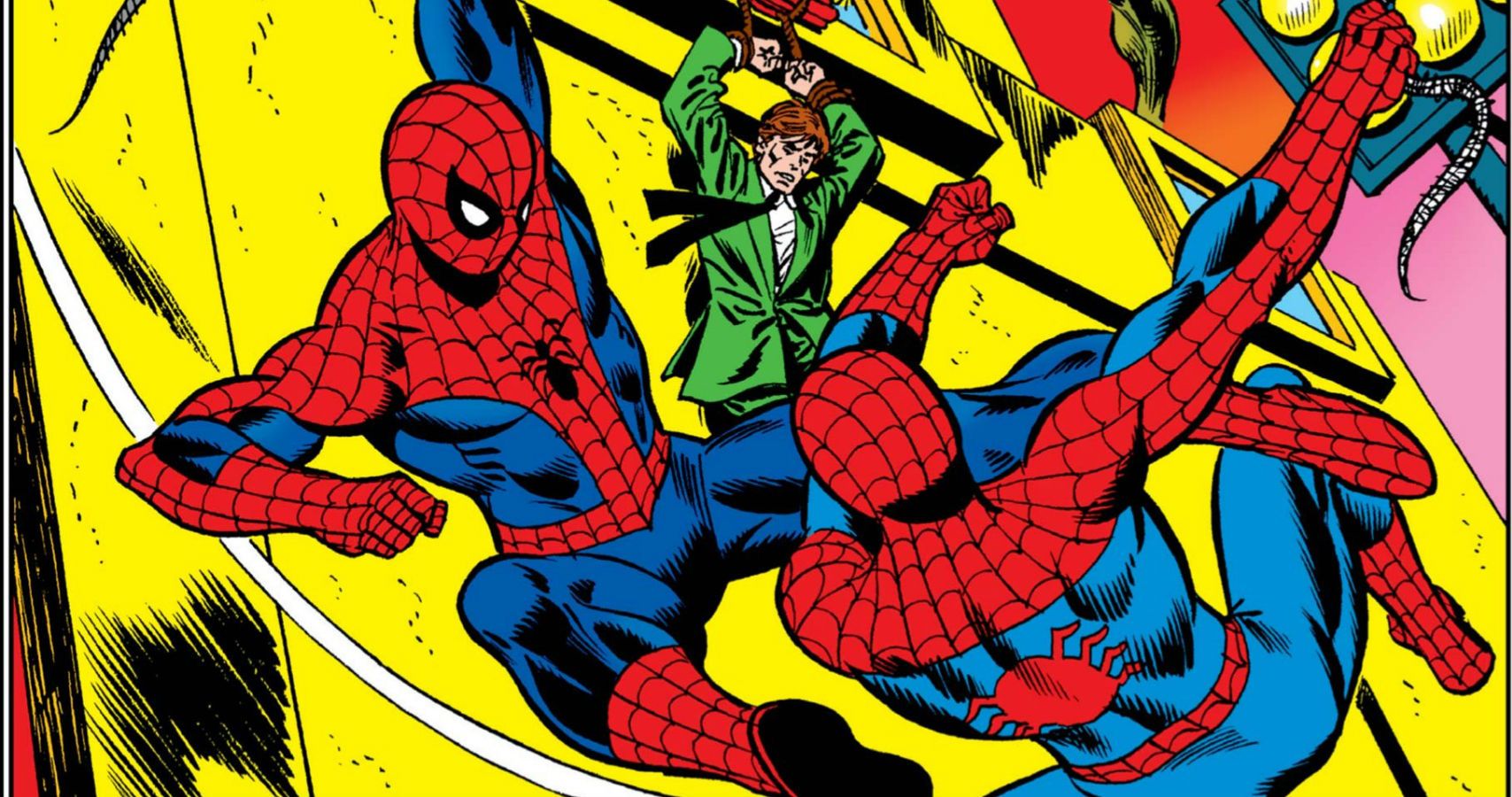 All of the above would potentially make Spider-Man 2 better than its predecessor. However, it is all rumor and innuendo at this point. Nothing has been confirmed by Sony or Activision, but hopefully that will change this summer. In the mean time, anyone hungry for some more Marvel-based gaming just needs to sit tight and wait for the release of Marvel’s Avengers.

Now, if only the release date hadn’t been delayed.