Europe Has A Much Better Collector’s Edition For Xenoblade Chronicles: Definitive Edition

Collector’s editions are all the rage with publishers trying to make extra cash off of games and Nintendo is no exception to that. While the Big N would occasionally create small bundles for its games in the past, the launch of the Switch has really ramped up production on them. Breath of the Wild, for instance, had two separate ones. The upcoming release of Xenoblade Chronicles: Definitive Edition is set to get one and, wouldn’t you know it, the European version is plain better.

For those unaware, we in America will be treated to what Nintendo is calling the “Works Set.” It comes housed in a nice red box and has a 250-page hardcover art book. It’s similar to the “Dreamer’s Edition” for Link’s Awakening last year. In Europe, however, fans will get that same art book along with a steelbook case, a fold-out poster, a download code for the entire OST, and a vinyl of selected songs. 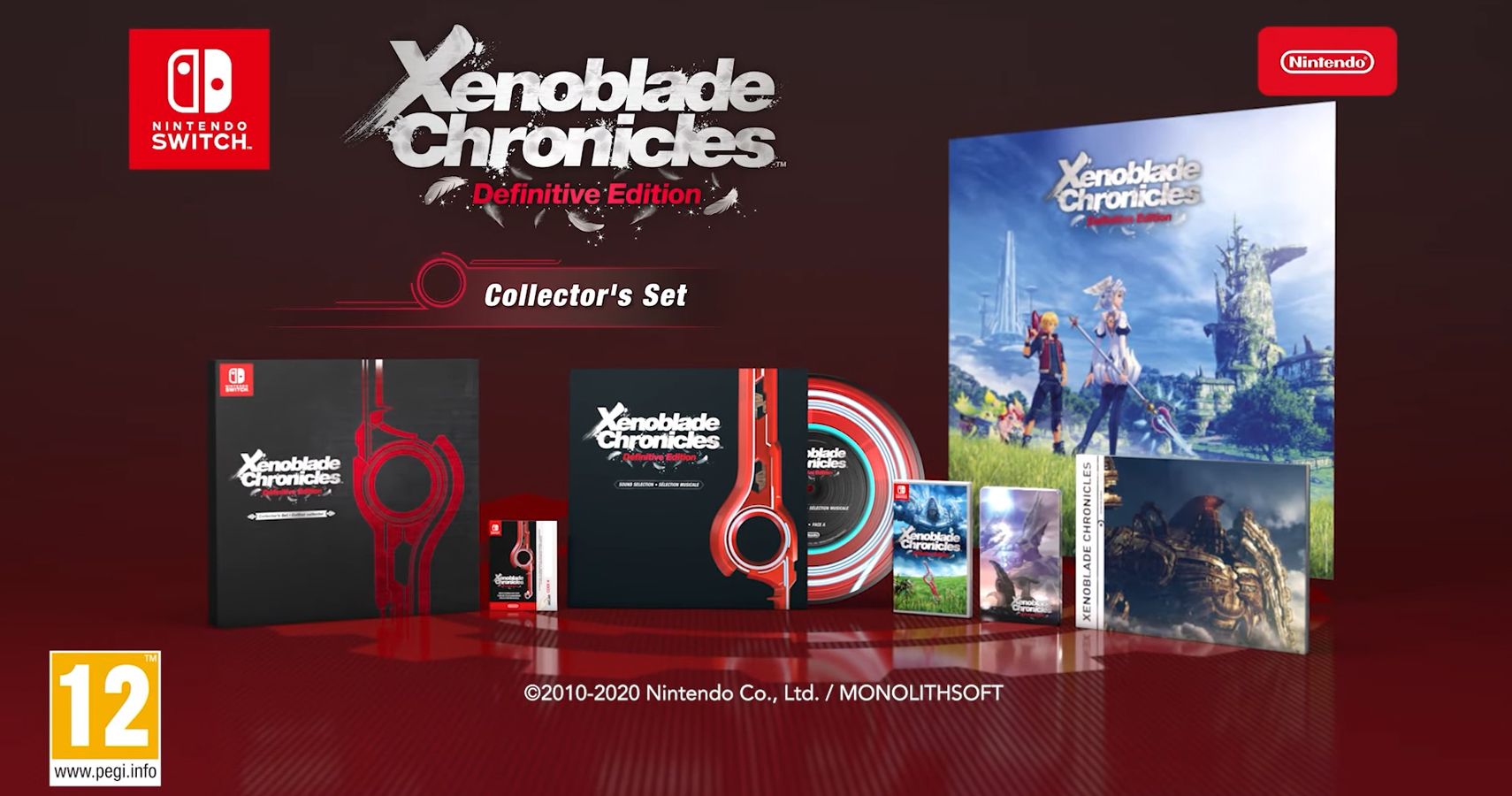 Talk about beefy! To be fair, the US set is only going for $80, so there was likely nothing Nintendo could do to include more. Still, this follows similar past trends with other European collector’s edition. Link’s Awakening had a bundle in Europe that housed the game in a steelbook fashioned after the Game Boy…I’m not crying, it’s just dusty in here.

You can currently pre-order the US CE on Best Buy. The European one has yet to be listed on any retailers, though it will probably hit Amazon UK soon.