ESL To Host The First CS: GO Major In Brazil

ESL, the world’s largest esports company, turns heads with its recent hosting announcement of the first-ever Counter-Strike: Global Offensive major to be held in Rio De Janeiro, Brazil, at the Jeunesse Arena. The major features a prize pool of $1 million that is to be shared among sixteen professional teams from around the world, with the event taking place from May 21th to 24th.

Powered by Intel, ESL is to bring esports excellency down to South America while making history as the international organizers to bring the first CS: GO major to Brazil. ESL One Rio 2020 will be ESL’s 7th hosted major since ESL One Katowice 2014. The tournament is included along the long line of events in the ESL Pro Tour that leads to the Intel Grand Slam. It will also be a championship category tournament wherein those that win will improve their chance of taking home the Intel Grand Slam Prize of $1 million.

ESL One Rio starts on April 26th with its minor for potential qualifiers and will conclude with the tournament’s grand champions on the Playoffs Stage on May 24th. The minor features thirty-two teams, eight from Europe, the Americas, CIS, and Asia that are to battle it out to secure one of the ten spots in the Challengers’ Stage on May 11th. Those ten teams will once again vie for a place on the Legends Stage, but will face six invited teams that ranked 9th-14th during the Berlin Major in 2019. Following the Challengers’ Stage is the Legends Stage on May 16th, where eight of the unbeaten teams will face the eight top-tiered professional teams that ranked 1st-8th during the Berlin Major. It all concludes with the Playoffs Stage where the eight best teams will finish the tournament with one emerging as the grand champion of ESL One Rio.

“We are extremely excited and proud to host the next Major in Brazil, Our aim is to bring pure esports moments to the most passionate fans around the world and reward them by creating a unique experience on all levels. With teams from all over the world having a chance to qualify and making their way to the final, we expect the matches to be incredible and the crowd to be the loudest we have ever seen,” said Ulrich Schulze. 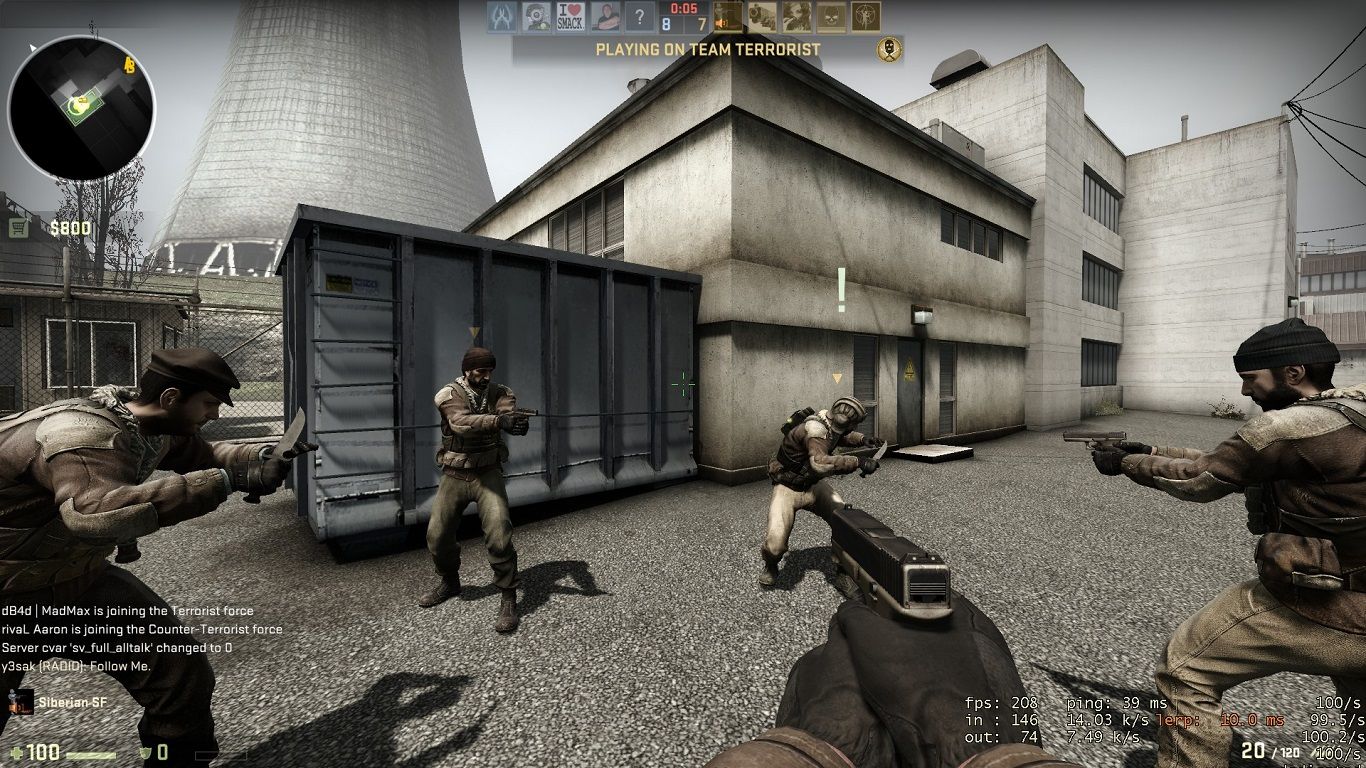 “Intel is excited to bring to Brazil this important ESL championship. The gaming and esports market has grown exponentially in the past years not only in Brazil, but also around the world, and we continue our mission to invest and develop leading gaming products focused on this market,” added Carlos Augusto Buarque.

ESL One Rio not only creates a foundation for its opportunities in Brazil, but it extends the reach of esports content while opening a window for future events. Tickets for the event go on sale Thursday, December 12th, at 4 AM CET.