Benjamin “DrLupo” Lupo has successfully shattered his previous fundraising record for St. Jude Children’s Research Hospital, raising over $2.3 million in a 24-hour marathon stream, with Twitch making a surprise $1 million contribution towards the end of the fundraiser.

DrLupo last held a similar fundraising stream in June of this year, raising over $1 million for the organization in four and a half hours. For today’s fundraiser, DrLupo stated for weeks that his goal was to reach $2 million. With almost 23 hours passed in the stream, the total read over $1.3 million, which is still an impressive amount for any streamer to raise for charity, but well below the target. 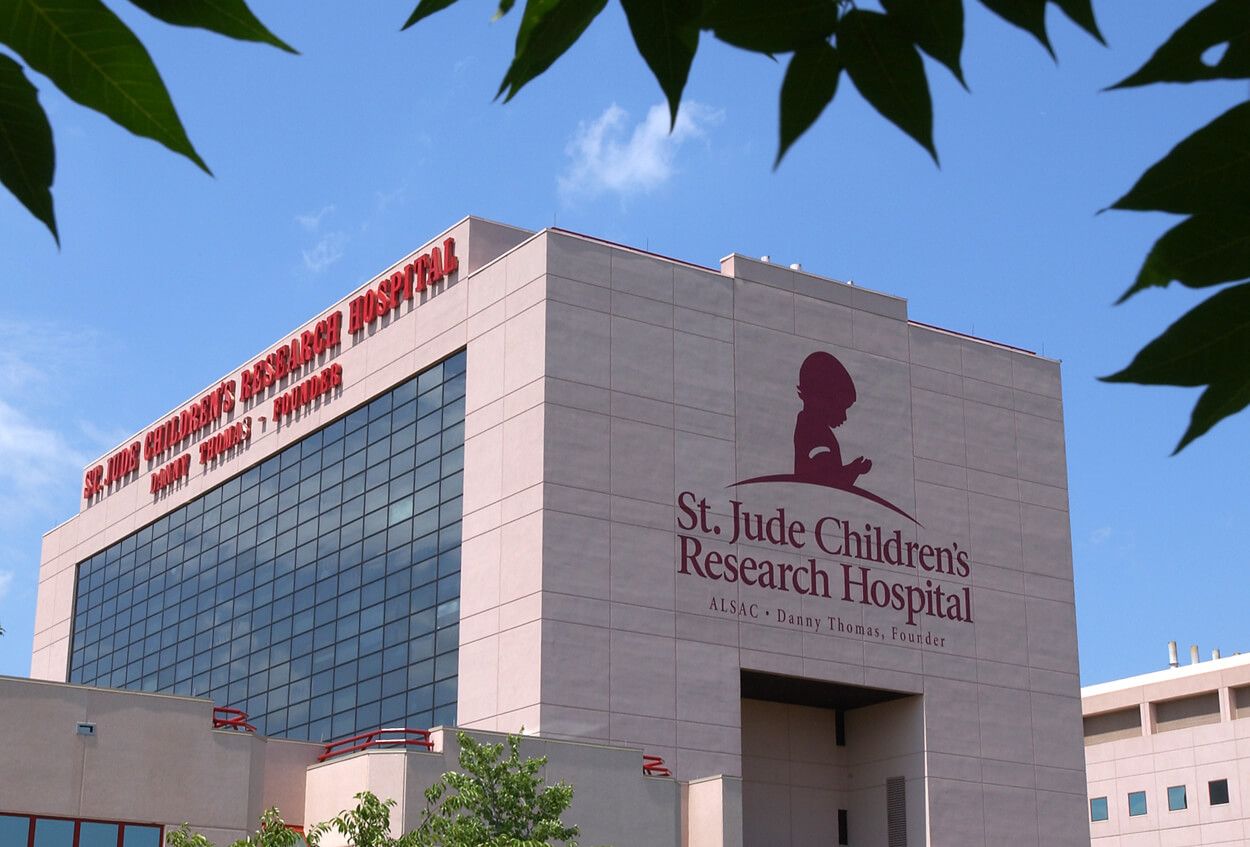 Like the first fundraising stream DrLupo held, several popular Twitch streamers dropped by and made their generous donations. Tyler “Ninja” Blevins donated $30,000, and TimTheTatman and CouRageJD donated $5,000 each. DrLupo played games throughout the stream but stopped periodically in order to read the names of the people who had donated, their amounts, and to thank them for their generous contributions.

All funds go towards assisting the mission of St. Jude Children’s Research Hospital, which is to advance cures, and means of prevention, for pediatric diseases through research and treatment. This provides families with access regardless of their ability to pay.

It will be interesting to see where DrLupo goes from here, as we will no doubt be seeing more of the popular streamer’s fundraising efforts in the future. Apart from the money he has raised for St. Jude, DrLupo also has the secondary effect of inspiring his fellow content creators to also fund raise for charitable causes. Shattering his previous record will no doubt invigorate others to do their best as well.

Tools for fundraising are also becoming more streamlined and favor charities receiving larger portions of donations made. Streamlabs for example has recently announced new charity streaming features that both simplify the fundraising procedures between streamers and charities and ensures that all funds raised go directly to charity. This is not the norm among all streaming platforms, but it likely will be in the near future as competition between streaming platforms continues to grow.

Congratulations to DrLupo in reaching his goal, and may his next charitable endeavors be as grand and exciting as this one was!