Twitch streamer extraordinaire Dr Disrespect has dropped a new line of merchandise just in time for the holiday season. The 2019 Winter Collection is a result of The Doc’s partnership with Meta Threads, an LA-based apparel company that focuses on clients in the online personality realm. Along with the new merch, the team released a stylized promo video, keeping in line with the Dr Disrespect aesthetic.

Although The Champions Club is usually decked out in black-on-black-on-slate-black blazers, The Doc has decided to mix things up a bit. Fans of the Two-Time who are looking to freshen up their wardrobes should definitely check out his new line of of official streetwear. 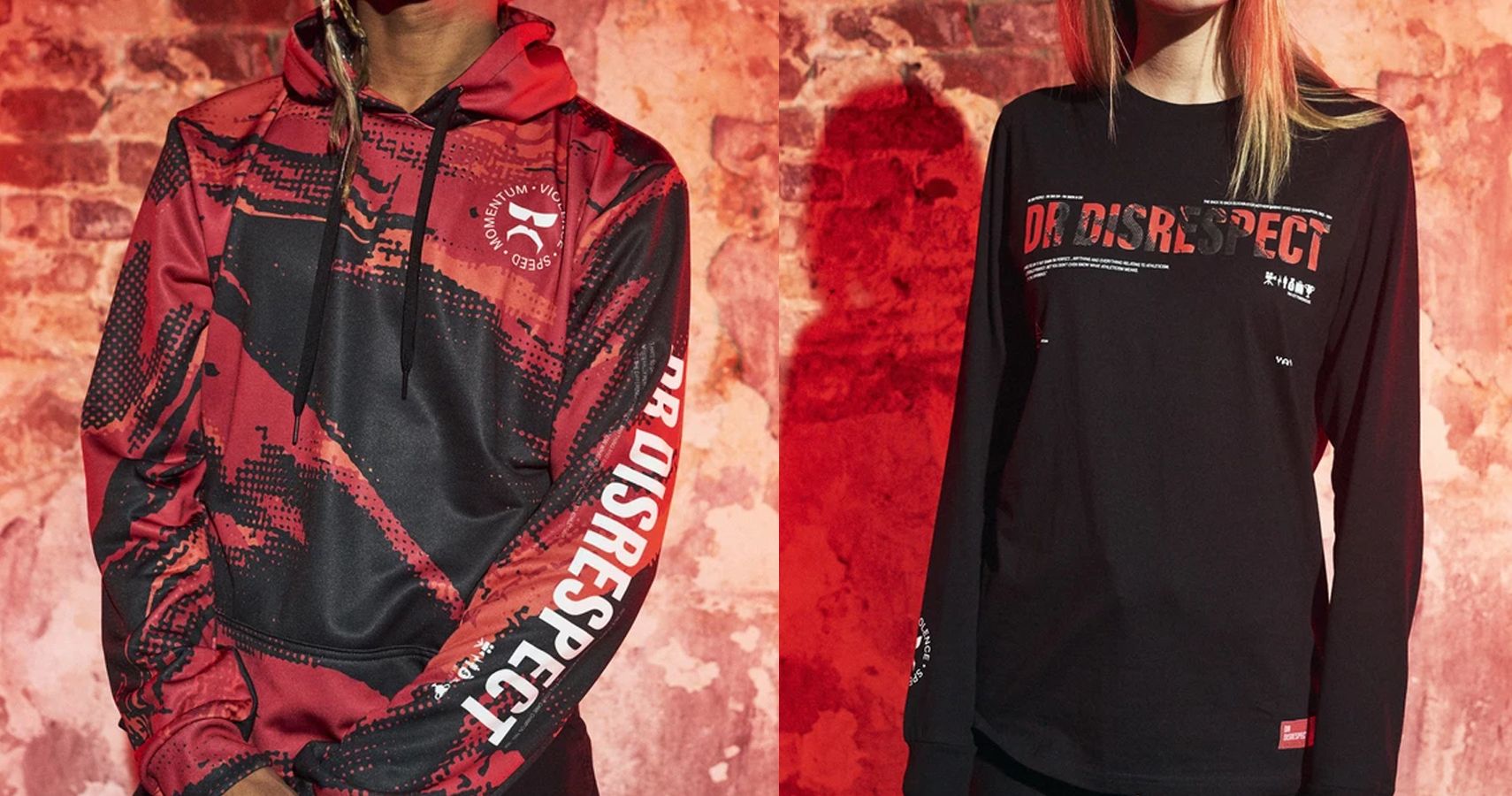 Meta Threads have a history with backing streamers, also partnering with the likes of PayMoneyWubby and Pokimane, to name a few. Their CEO Steve Nabi was not shy regarding his respect for Dr Disrespect, remarking, “[He] is undoubtedly one of the most talented and entertaining streamers around. Our team at Meta Threads is excited to have the opportunity to work closely with Doc in developing an apparel line that reflects his attitude.”

Clearly, companies are starting to warm up to the streamer scene – Meta Threads is one of the leaders in the branded merchandise world. It is hard to argue against the growing relevance of “e-celebrities,” a natural evolution from the addiction of reality TV; The new craze is a result of interactive media that allows for closer connection to personalities that people want to invest in.

That being said, supporting streamers by purchasing their merch isn’t everyone’s cup of tea – certainly not Dr Disrespect’s. Fellow Twitch streamer TimTheTatman followed suit behind The Doc, releasing limited edition hoodies for his fans a few days later. This led to an immediate attack from Dr Disrespect, of course, who compared the stitching to the handiwork of his grandma.

Then again, perhaps the snarky tweet was a great way to remain in character while giving more exposure to his buddy’s new clothing. Either way, fans of both Dr Disrespect and TimTheTatman should keep an eye out for the new gear, currently available for those interested in supporting the Twitch streamers.