The people who played Doom 64 to death back in the ’90s now have a big reason to check out the upcoming remastered version of the game, as the developers have revealed that it will contain an entirely new chapter that wasn’t present in the original.

Doom 64 was released for the Nintendo 64 back in ’97, yet it wasn’t just a port of Doom like the name would suggest. Doom 64 was a full entry in the series that many see as the true sequel to Doom II. The Doom series is notorious for having some of the most ported games of all time, which isn’t even counting the unofficial ports that get the game running on cameras and McDonald’s cash registers, but Doom 64 was always forgotten about. This changed at the end of 2019 when it was revealed that Doom 64 was being revamped for the first time on modern systems, but it would later be delayed alongside Doom Eternal. 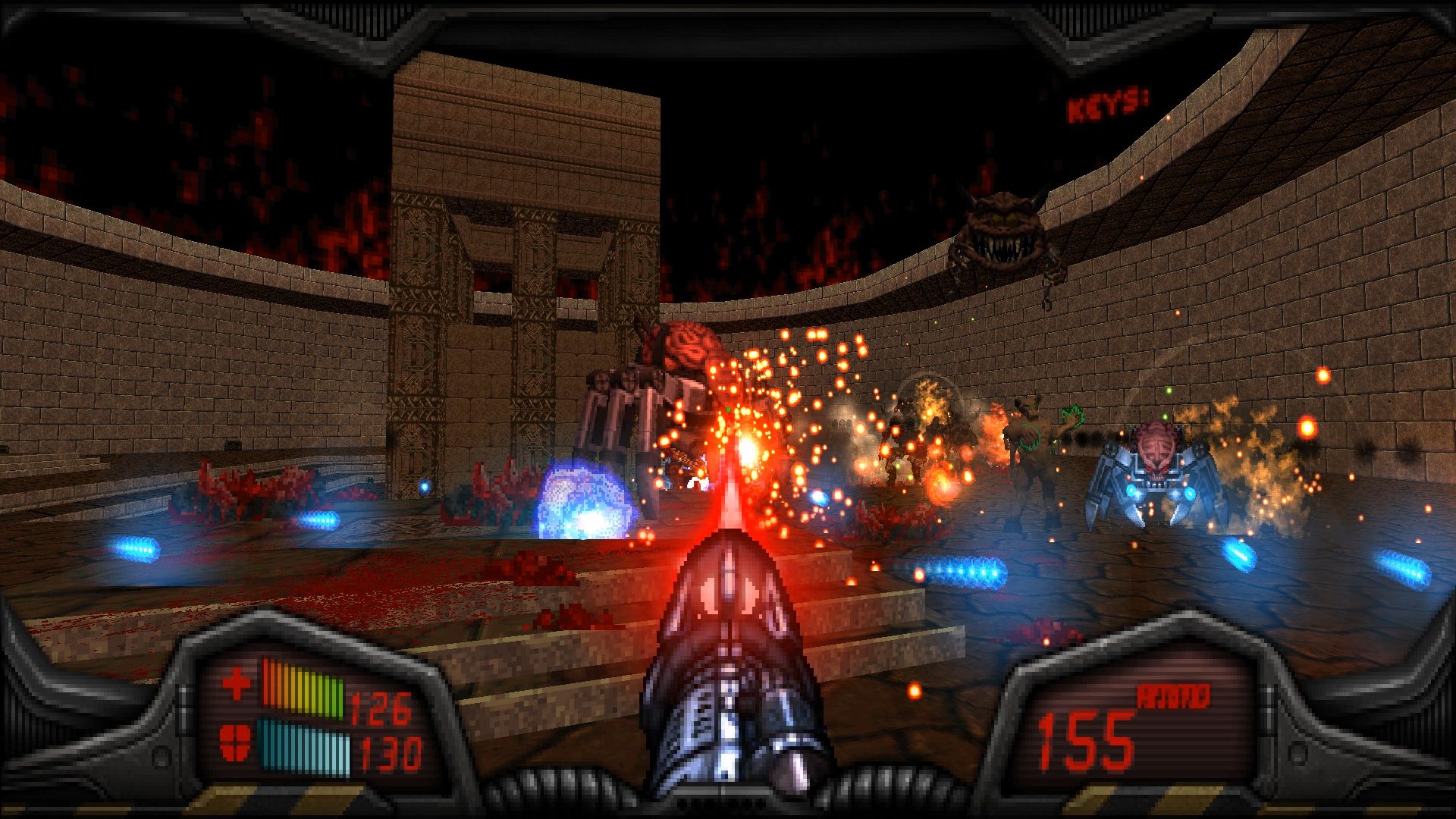 It’s unclear exactly how many levels will be added in this additional chapter, but it’s unlikely that Nightdive Studios would be crowing about it if the new content was negligible. The interview confirmed that the new chapter will take place after the events of the established levels and will include a run-in with the sister of the Mother Brain from Doom 64.

Doom 64 is regarded as one of the most underrated games in the series by those who have played it and many fans are excited for an easy (and legal) way to play the game. The recent ports of Doom, Doom II, and Doom 3 for modern systems have all been excellent (or they became excellent after some patches), so it’s going to be exciting to see how Doom 64 functions on a modern system.