Home » News » Destiny 2: The Best Rolls For The New Season Of The Haunted Weapons

Destiny 2: The Best Rolls For The New Season Of The Haunted Weapons

The Leviathan has returned to Destiny 2, and it’s also brought back several fan-favorite weapons from Season of Opulence. Austringer, Beloved, and even a certain Baroque Sidearm have returned with their classic perk combinations as well as whole new perks. Season of the Haunted also unleashes five all-new weapons, including a Legendary Glaive and a Legendary Trace Rifle. There’s a lot to love in these weapons, and we’ve got the best perk combinations to shoot for in your season-long journey. 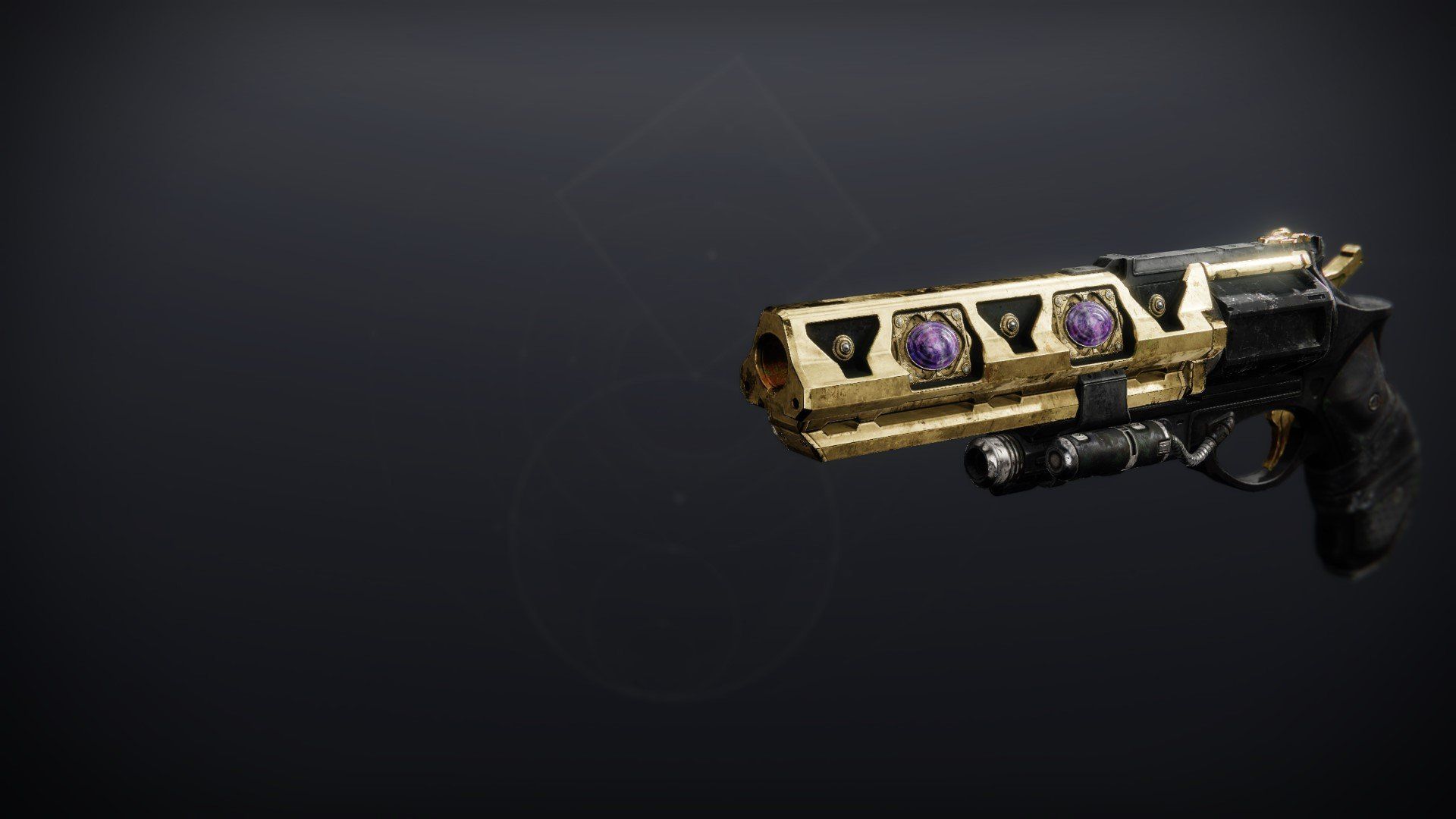 The return of the king. Austringer used to be THE chase Hand Cannon, and with Palindrome gone and Eyasluna lacking an Origin Trait, Austringer is set to make a grand comeback.

Air Assault is back and will likely be the pick for PvP players. Pair that with either Rangefinder or Opening Shot to create a handheld sniper. For killing AI opponents, it's hard to go wrong with classic Outlaw and Rampage combo, but don't discount Demolitionist for those extra Solar 3.0 grenades. 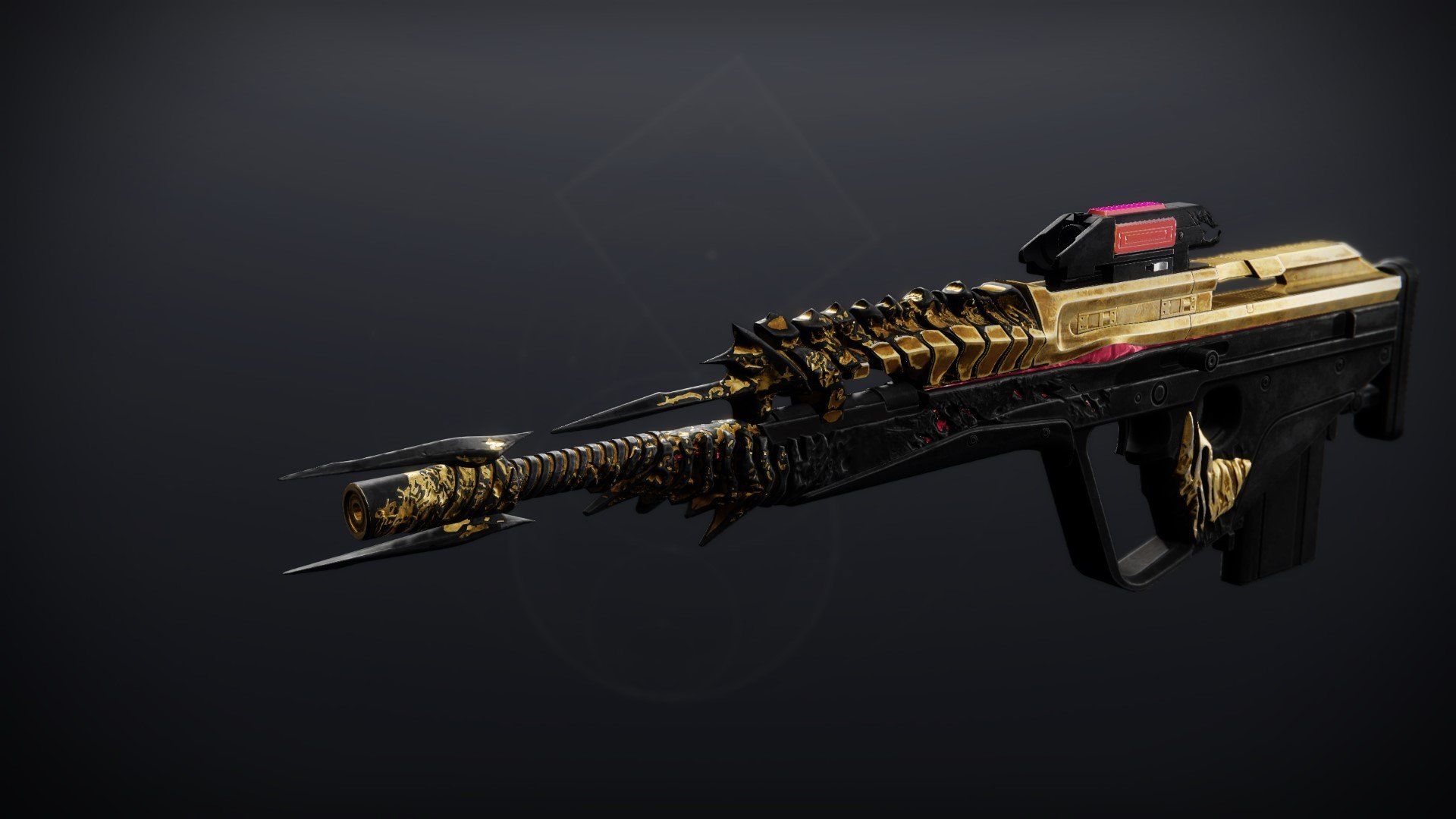 Scout Rifles are back in vogue thanks to the seasonal artifact bringing back the Unstoppable Scout Rifle mod, but I'm not convinced Tears of Contrition will be the best pick for Nightfalls. Its Origin Trait, Extrovert, restores health after final blows near enemies, something that shouldn't be happening if you're wielding a Scout Rifle. Contrition's only new perk, Well-Rounded, also doesn't pair well as Scout Rifle users tend to square up and plink from range rather than go wild with abilities.

On the other hand, you can pair Triple Tap with Fourth Time's The Charm to have a near-endless supply of bullets. Sounds like fun. 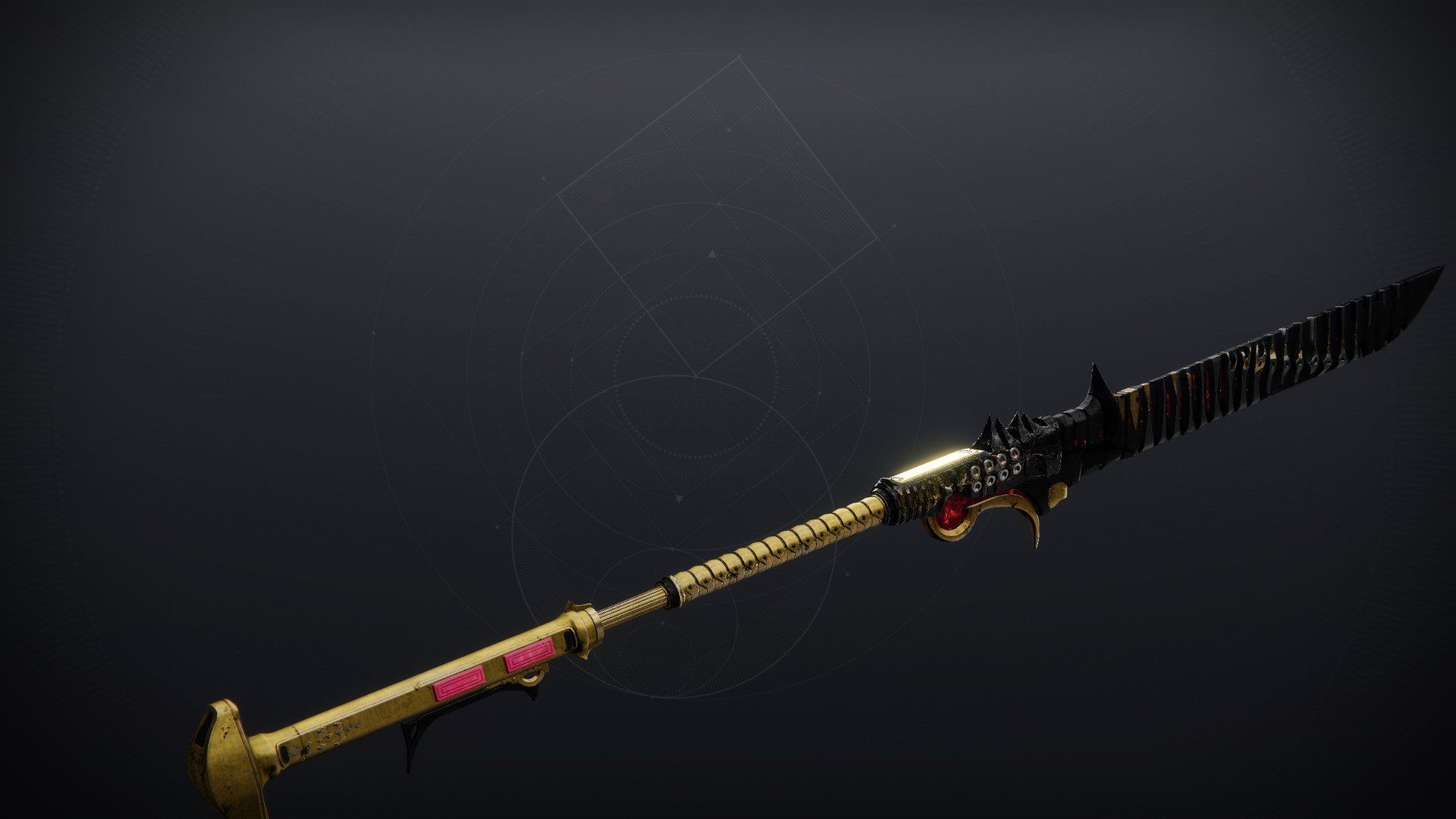 Nezarec wielded a Glaive. Who knew? The first Arc Glaive to hit Destiny 2, most will find it similar to The Enigma but with a few notable additions. Extrovert is a much better Origin Trait for a melee weapon, and Adaptive Munitions will make it much better to bring into content where Match Gain is a factor.

With Glaive's receiving a buff to their projectile speed in Season of the Haunted, Impulse Amplifier may no longer be the must-have perk in the left column. Try pairing Genesis with Adaptive Munitions for really eating shields, or Demolitionist with Adrenaline Junkie for going on a grenade-spewing rampage. In PvP, stick with Impulse Amplifier. 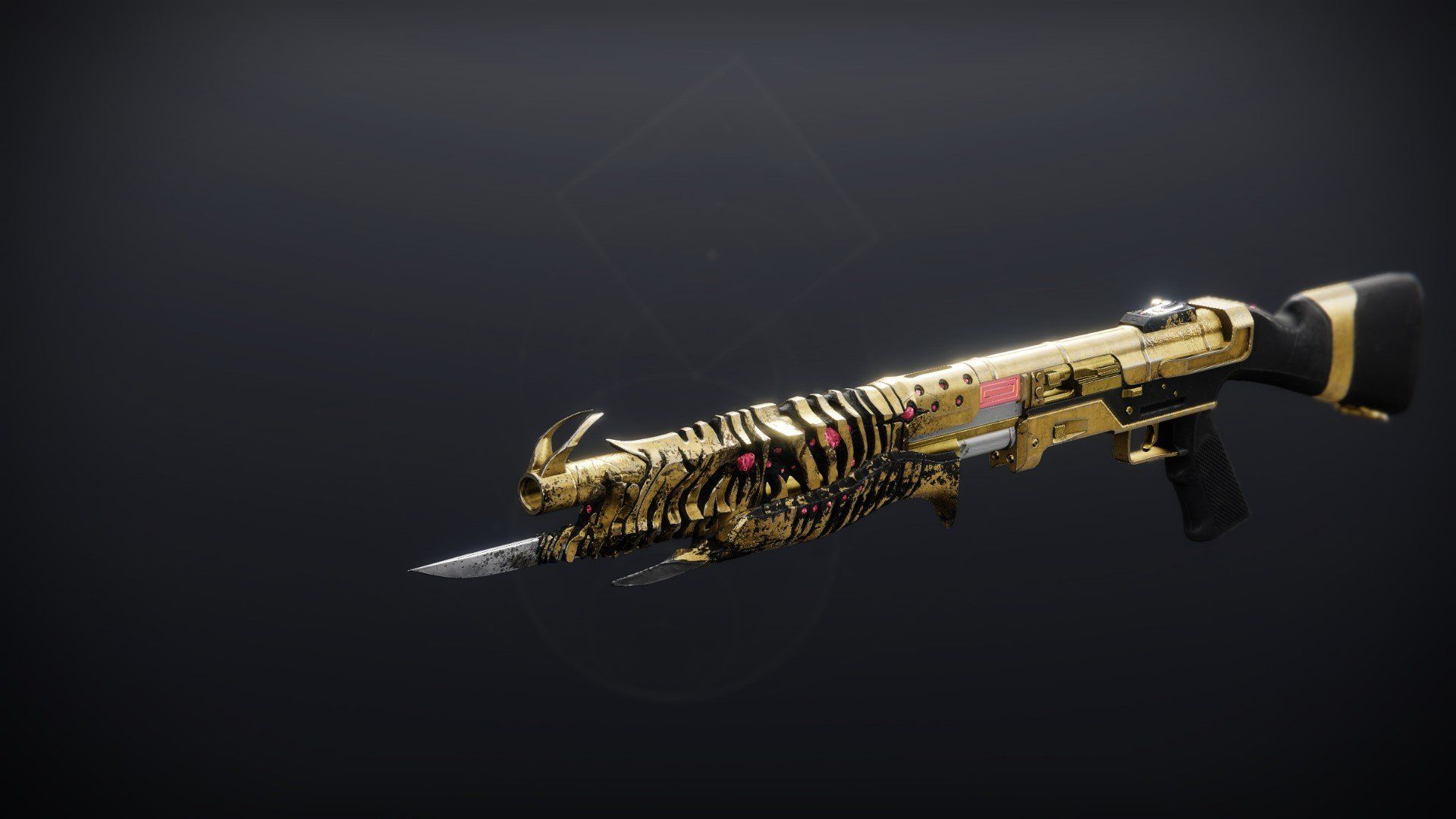 With Opening Shot's range bonus nerfed, Without Remorse reveals what new perk might fill that void. Fragile Focus provides a constant range bonus until the wielder takes damage, so if you're quick on the draw, you'll have a good first blast with your Shotgun. Combine that with Hip-Fire Grip or Threat Detector, and you've got a beast in the Crucible.

In regular world content, Well-Rounded and Incandescent seem tailor-made for the Solar 3.0 rework. One provides extra stats when you use your abilities, while the other scorches nearby targets to activate your Solar subclass abilities. It's win-win. 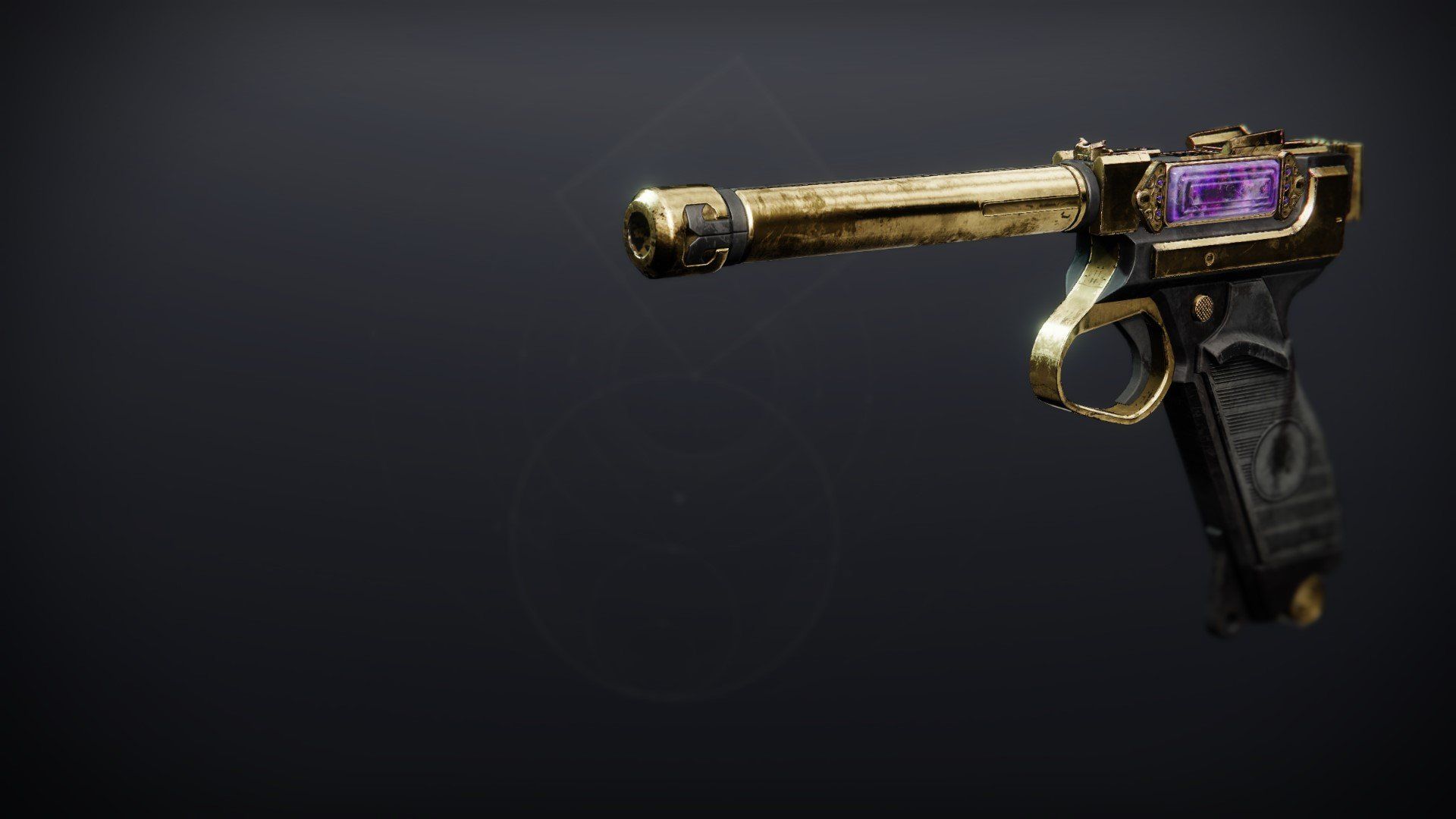 Sturm users can finally pair their preferred Hand Cannon with its best partner once again. Calus's reborn Drang offers the rare pairing of Wellspring with Rampage or Swashbuckler, providing both damage and ability energy. Combined with the To Excess Origin Trait, and Drang can fuel an anbility-based build all on its own.

If you're more into the Solar 3.0 rework, Well-Rounded and Incandescent is also here, while PvPers will want to pair Sturm with a Quickdraw/Vorpal roll. 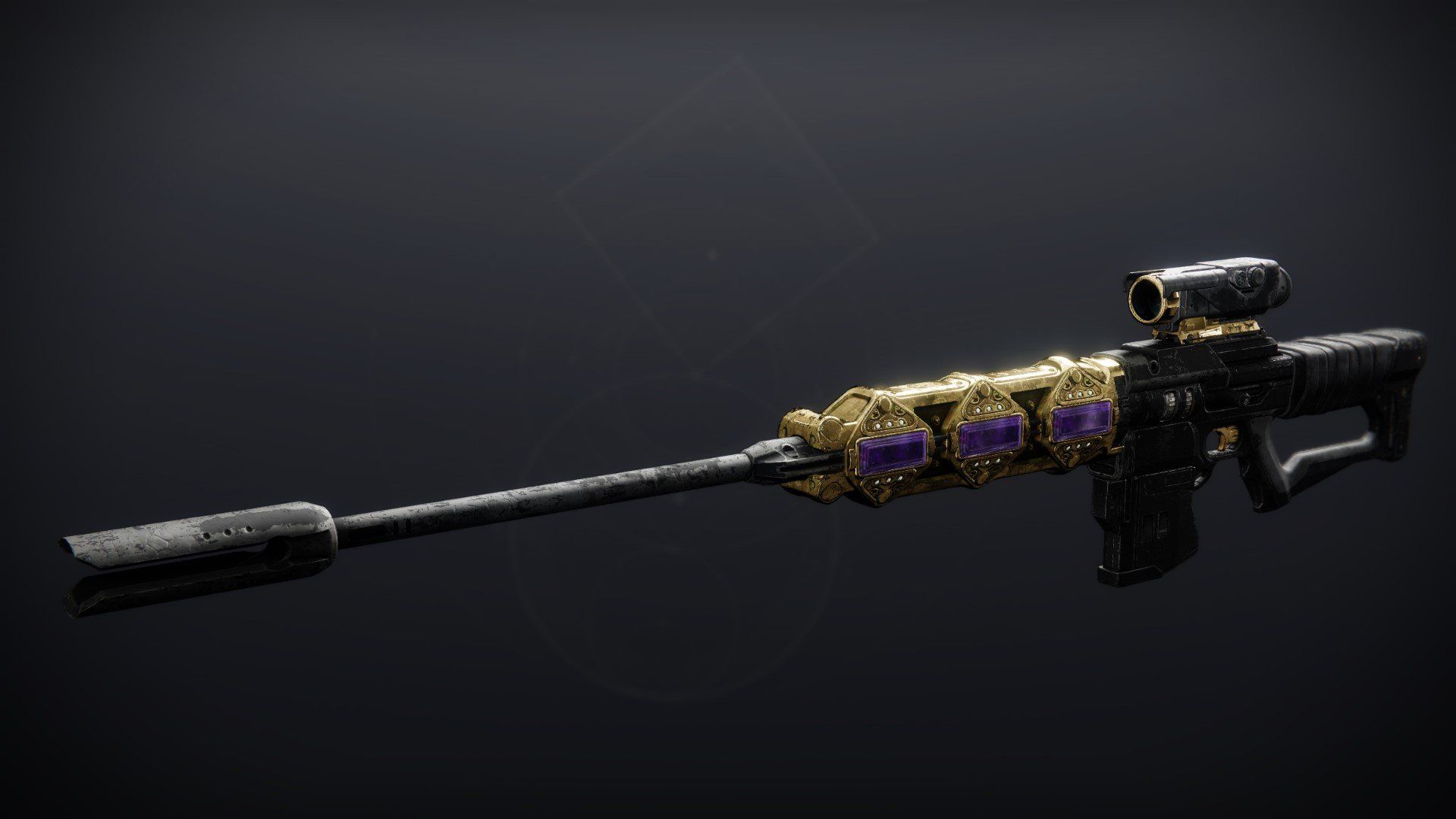 Once again, a Menagerie favorite has returned to terrorize the Crucible. Everything that you loved about Beloved is here, including the Snapshot Sights/Quickdraw combo that everyone was chasing after back in Season of Opulence. Firmly Planted and Moving Target are also there for a bit of flavor, and Compulsive Reloader might even make a few snipers out there extremely happy.

On the PvE side, Fourth Time's The Charm will give you more bullets, while Incandescent makes those bullets deal more damage and also pairs well with your new Solar 3.0 abilities. 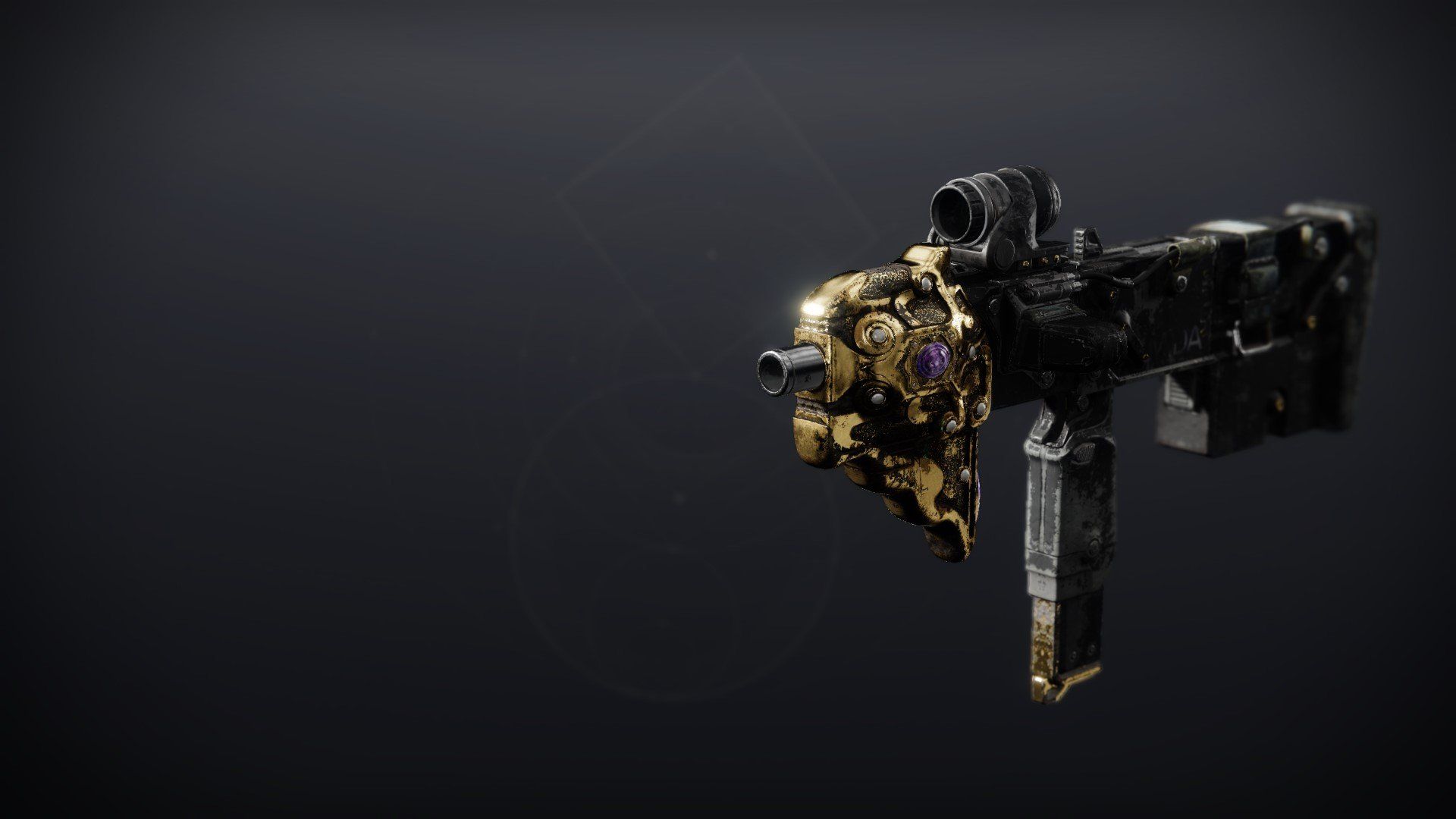 There are far fewer Mida Multi-Tool fans out there than Sturm fans, but the few that do exist might be disappointed with the reborn Calus Mini-Tool. Surrounded and Incandescent are your only damage perk, and while the remaining perks provide great utility, there's a reason why they say "damage uber alles."

Still, the Mini-Tool offers some fun. Unrelenting is a criminally underrated perk, while Feeding Frenzy ensures that the bullets never stop coming. Air Assault could make this the PvP Submachine Gun to rule them all, and who doesn't love the new Incandescent perk? 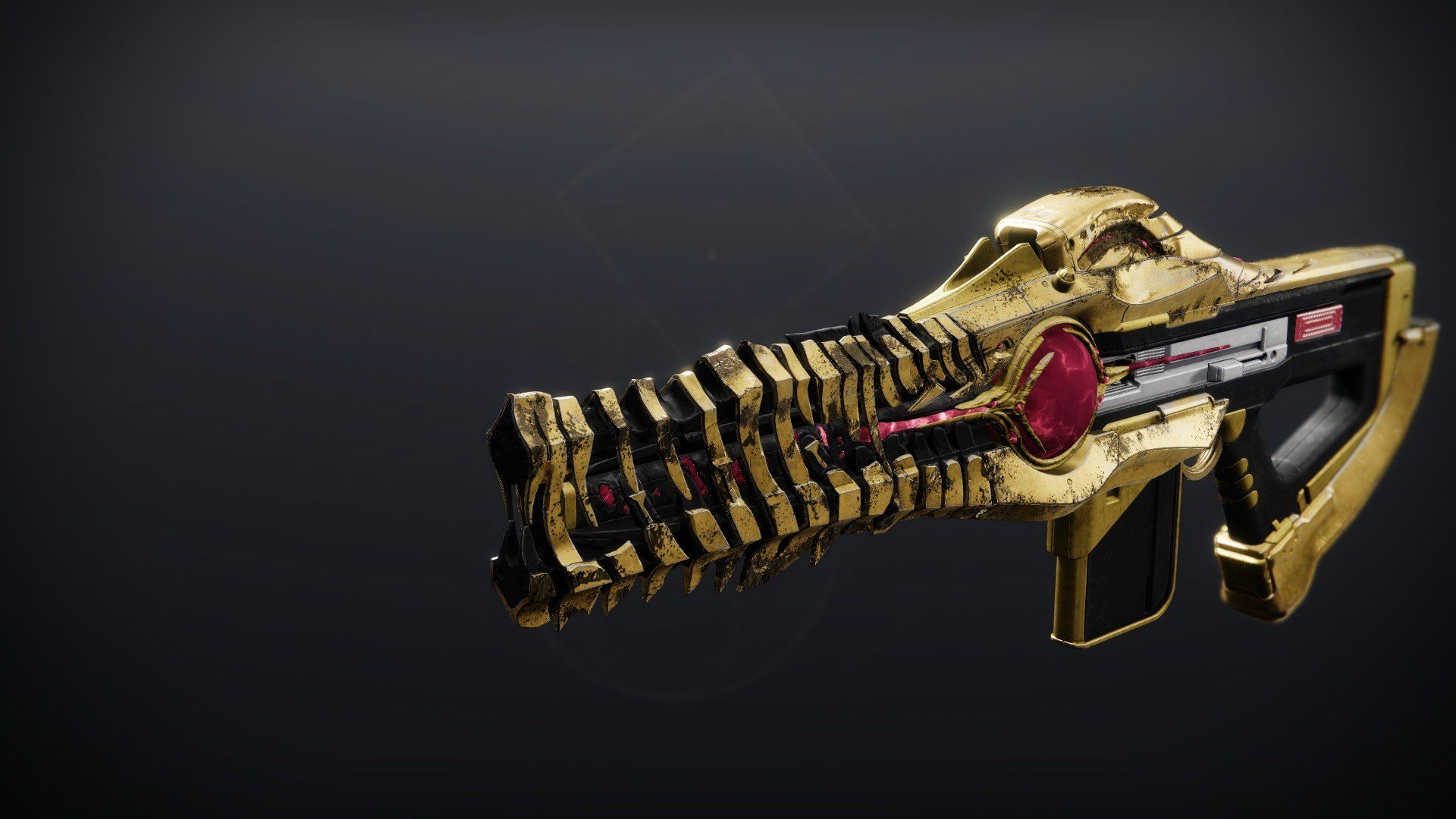 Our second ever Legendary Trace Rifle deals void damage, which would have been great last season. Especially since Hollow Denial has a superb perk pool even without two very interesting new perks.

The first new perk is Repulsor Brace, which grans an overshield for defeating Void-debuffed enemies. Killing Tally grants an escalating damage bonus per kill until the weapon is stowed or reloaded–the perfect perk for a Trace Rifle.

But besides that, you could pair either Well-Rounded or Surplus with Wellspring for an ability-based build, or Adaptive Munitions for higher-level content. The Extrovert Origin Trait also pairs well with Unrelenting to keep you alive longer than a Warlock can float.

Bump In The Night 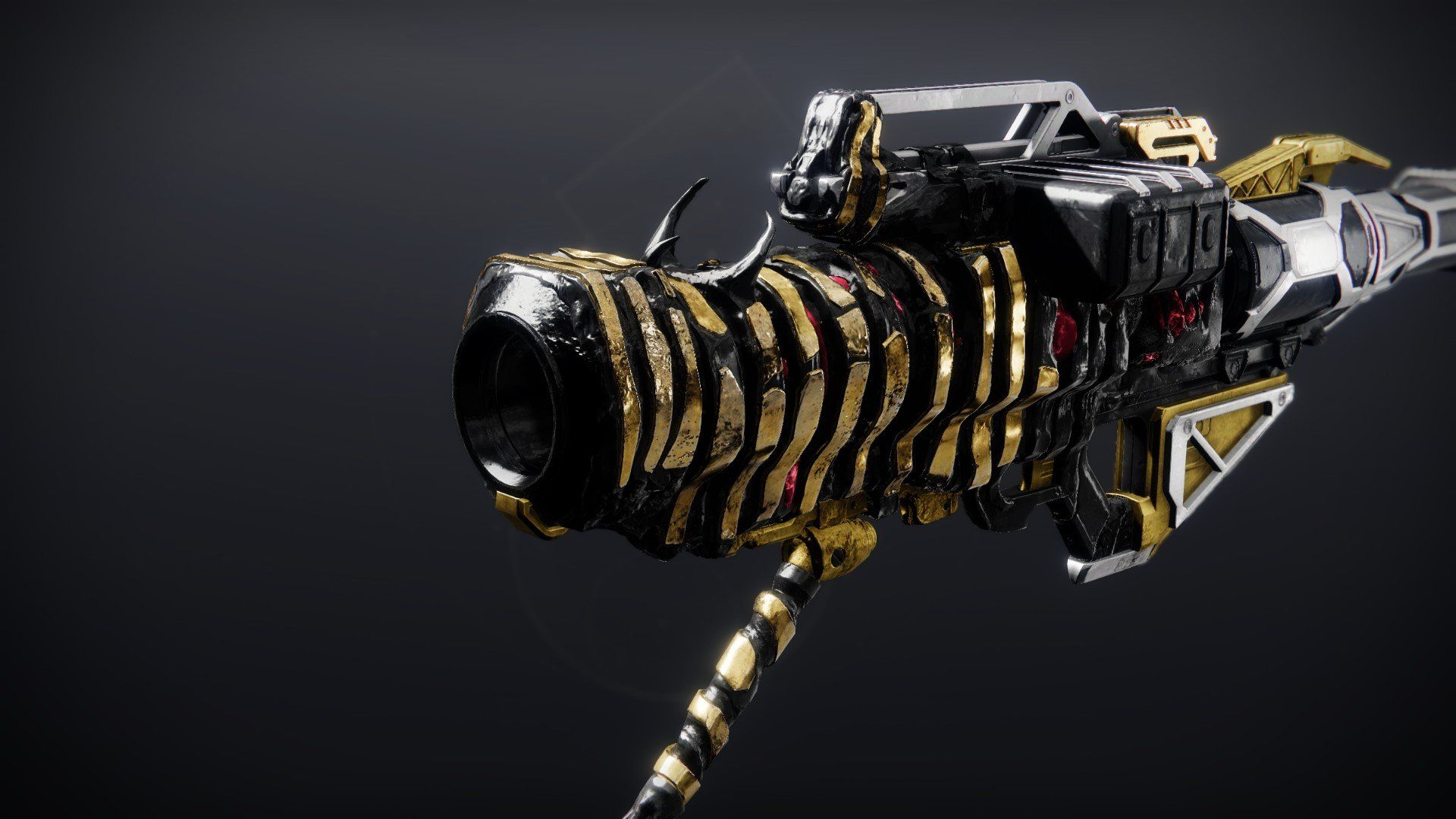 Bungie seems to really want to fill out those Stasis Rocket Launcher archetypes. Season of the Risen brought us a Precision Frame Stasis Rocket, and how Bump In The Night gives us an Aggressive Frame Rocket.

Rockets are fairly simple weapons: either you want to crack open a boss or kill a bunch of Guardians in the Crucible. For the former, Field Prep or Auto-Loading Holster paired with Vorpal does the job, while the latter can swap those first two perks for Tracking Module.