Destiny 2 DOWN: Servers taken offline ahead of update 2.70 release

Destiny 2 is going down today ahead of the release of update 2.70 which brings with it the major Season of Dawn expansion to PS4, Xbox One and PCs.

Destiny 2 is scheduled to be down for over an hour with the game set to come back online at 6pm UK time.

That is when the Destiny 2 Season of Dawn content should be available to players.

“Players will be removed from activities at 8:45 AM PST and will be unable to log in until 10 AM.

They later added: “For the duration of today’s Destiny maintenance, some http://Bungie.net and Destiny Companion features will be unavailable on Web, Mobile, and Third-Party Apps.” 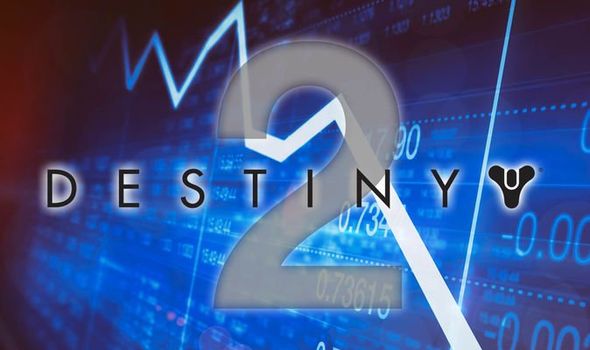 Here is the server maintenance schedule for the inbound Destiny 2 update 2.70…

• 9am PST (5pm GMT): Destiny 2 Update 2.7.0 begins rolling out across all platforms and regions

• 10am PST (6pm GMT): Destiny 1 and Destiny 2 are back online on all platforms; Season of Dawn begins 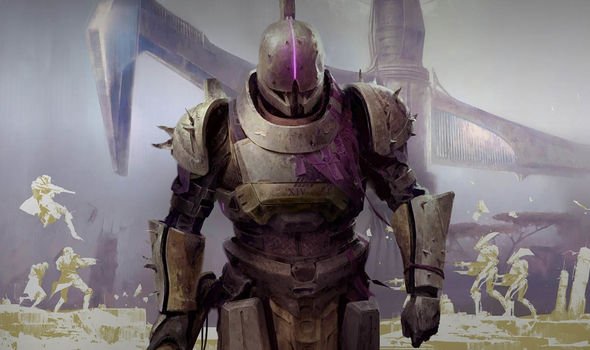 Destiny 2 Season of Dawn will see Guardians called by Osiris to Mercury after Vex was defeated last time round.

The new threat facing Destiny 2 players is a council of Cabal Psion Flayers trying to manipulate time and undo the victory against the Red Legion.

The biggest addition coming with the Destiny 2 Season of Dawn pass is the new seasonal PvE mode The Sundial.

This is a six player matchmade activity that sees players having to defend the Sundial from the Cabal.

With the Vex Invasion now defeated, Osiris calls upon you to face a new threat. Stop a council of Cabal Psion Flayers from manipulating time and undoing our victory against the Red Legion. 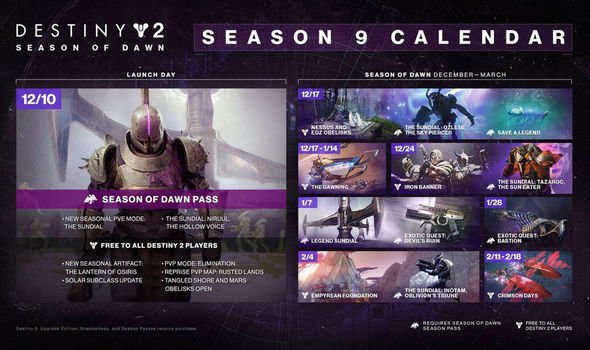 Journey through time to save a legendary hero.

Defend the Sundial from the Cabal in an all-new 6-player matchmade activity.

Choose which weapons to earn by completing Timelost weapon frames. 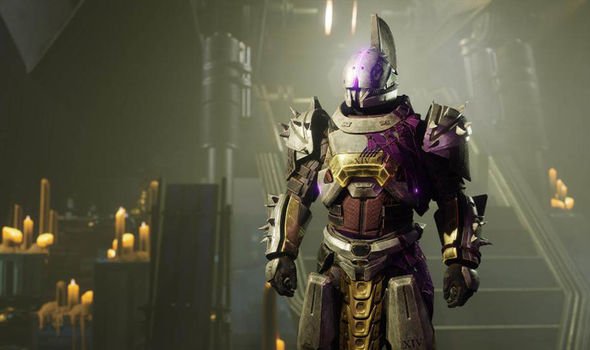 THE LANTERN OF OSIRIS (AVAILABLE TO ALL DESTINY 2 PLAYERS)

Upgrade The Lantern of Osiris to increase your Power and unlock seasonal gameplay mods.