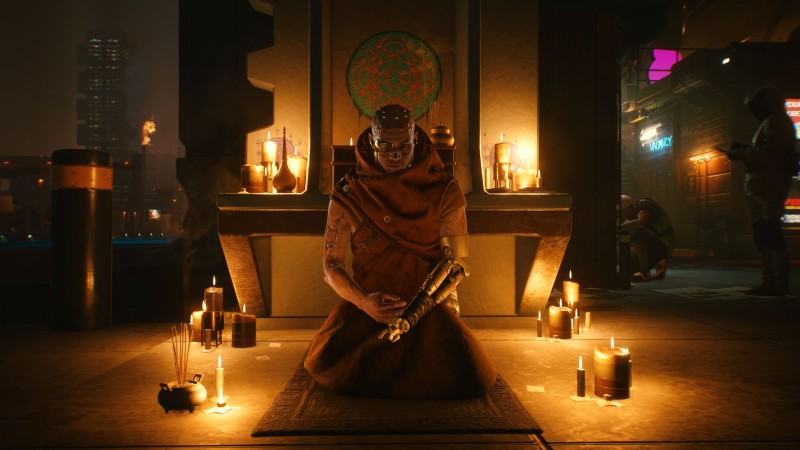 Earlier today, CD Projekt Red revealed that Cyberpunk 2077 has finally gone gold. While this doesn’t necessarily mean that the game is bug-free or fully optimized, it does signify that it is one step closer to being released on time. In the tweet’s image, you can see Keanu Reeves’ in-game doppler holding the coveted physical disk.

See you in Night City on November 19th! pic.twitter.com/s6U266Y1fp

Cyberpunk’s road to gold has hasn’t been without controversy. Nevertheless, we’re excited to play the game and hope that its talented designers get the rest and care that they need/deserve leading up to its eventual release date.

Cyberpunk 2077 comes out for PlayStation 4, Xbox One, and PC on November 19. PlayStation 5 and Xbox Series X/S versions have been confirmed but don’t have solidified launch dates yet. In the meantime, read our cover-story for in-depth details on the game’s extensive world and intense combat. 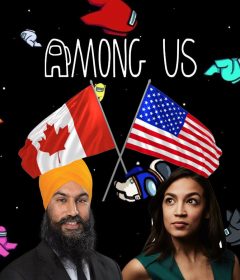