A game called Cover Your Eyes is currently in development, and it’s all about the trauma that can result from toxic family relationships. This fascinating little game is set to release in August 2020, unfortunately, but it certainly looks like a gem that is worth looking forward to. 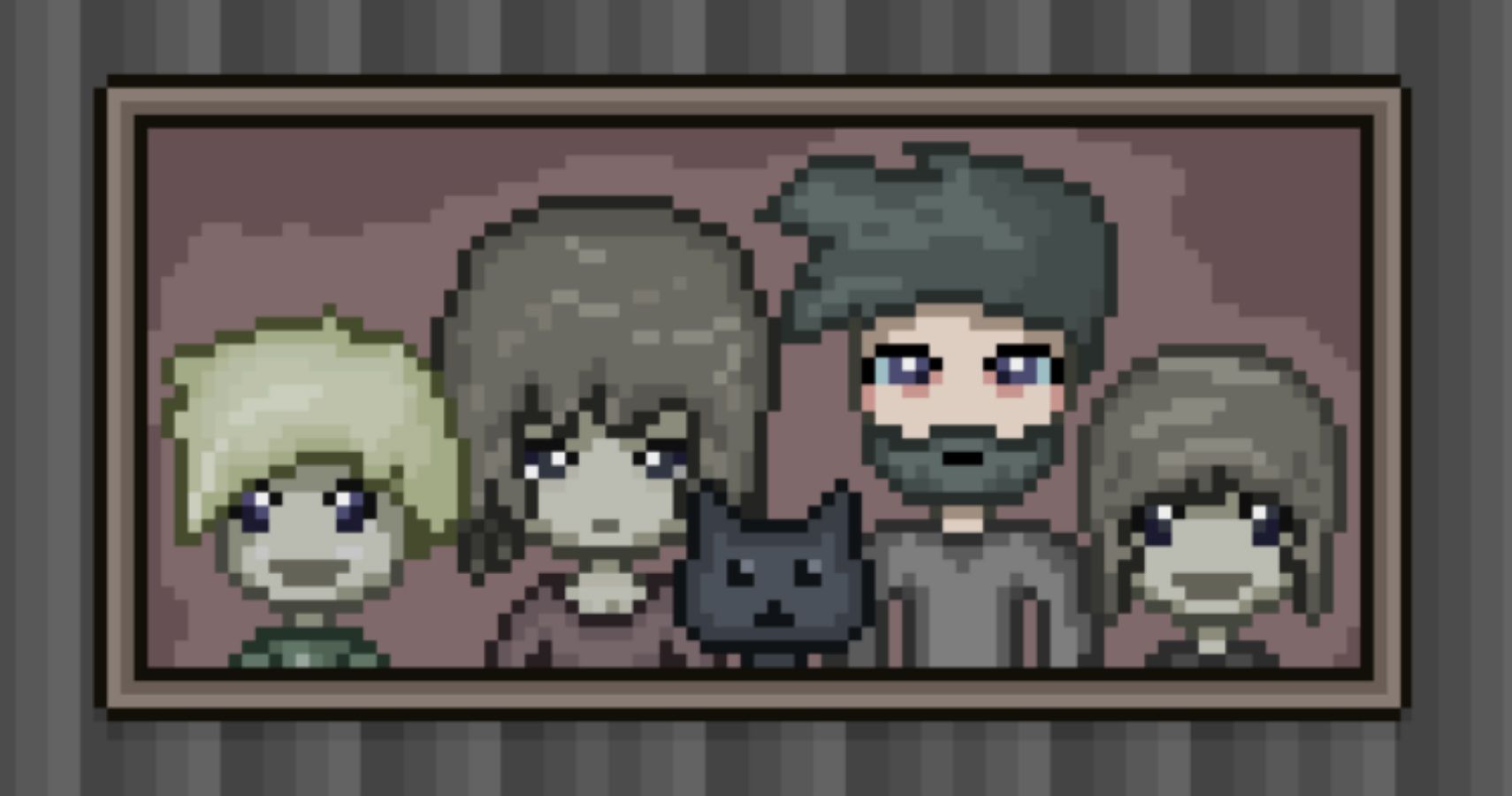 Cover Your Eyes is a survival horror game done in a 2D top-down RPG game style that is actually all hand-drawn. It’s being developed by a small UK-based indie development team led by Gregory , a.k.a. StarSkipp, and so far it promises to be a charmer, in a pixel-ly survival horror kinda way.

It’s a small team – StarSkipp is accompanied by only three other people. Cover Your Eyes is apparently StarSkipp’s first commercial project, after about a decade of dabbling in game development. The game’s first trailer dropped last week, giving us an initial look into what we can expect from the game, which follows the story of protagonist Chloe Bree Dudly – a mother and wife in a picture-perfect family. At least until one traumatic event shatters this idyllic image into pieces and a whole lot more trauma ensues for poor Chloe. Things turn supernatural at some point too, when some disturbing monster things descend upon her world and cause a fair amount of turmoil. 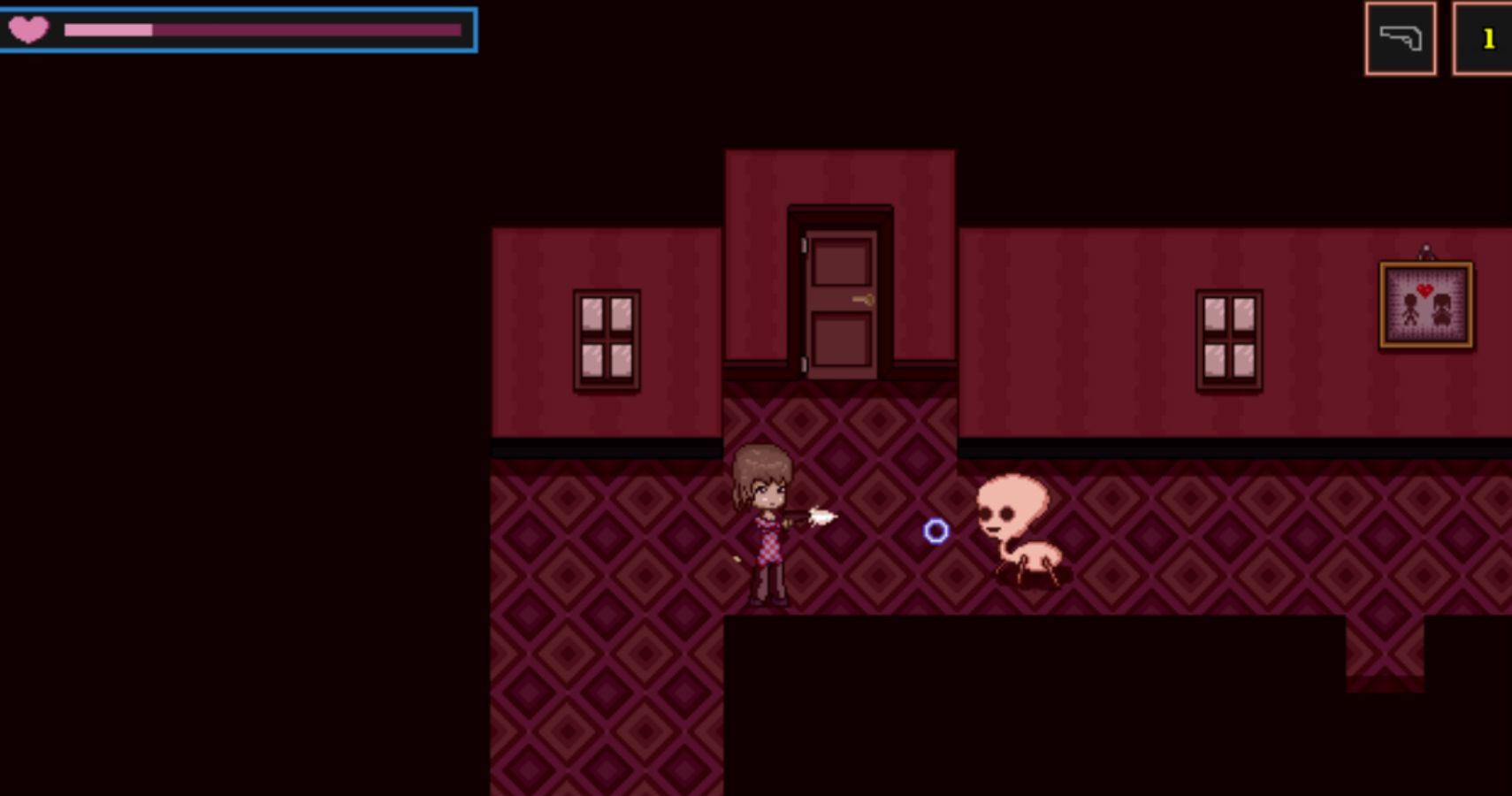 According to StarSkipp, the game is heavily inspired by classic horror masterpiece franchises Resident Evil and Silent Hill which he loved playing as a child. He’s also drawing on personal experiences from his own dysfunctional family relationships as inspiration. It’s clear then that along with some actual monsters, the game will have a strong emphasis on psychological horror, as with many other games in the 2D horror RPG genre. This bodes well, considering a lot of said games ended up being hugely successful and effective in conveying some pretty disturbing image – Corpse Party, Mad Father, and The Witch’s House being just a few.

We can tell this project means a lot to its developer, and that’s always a promising sign that we’re in for a goodie. Unfortunately, though, there’s still a whole year and a bit until we get to find out first-hand. Rest assured it’s on our Steam wishlist already – you can do the same right here.