The last 10 years was certainly the biggest decade for mobile gaming thus far, and one game made more money than any other during that time: Clash of Clans. The popular strategy title had players opening their wallets more than any other game on the mobile platform, gaining a massive following along the way and setting a trend for the future of the medium.

Finnish company Supercell first released Clash of Clans back in August of 2012, and according to App Annie, it made more money than any other game over the last ten years. Following Clash, Monster Strike captured the number 2 spot, followed by Candy Crush Saga, Puzzle & Dragons, and Fate/Grand Order. Clash of Clans also landed itself at the number 5 spot on the list of most downloaded games of the decade. 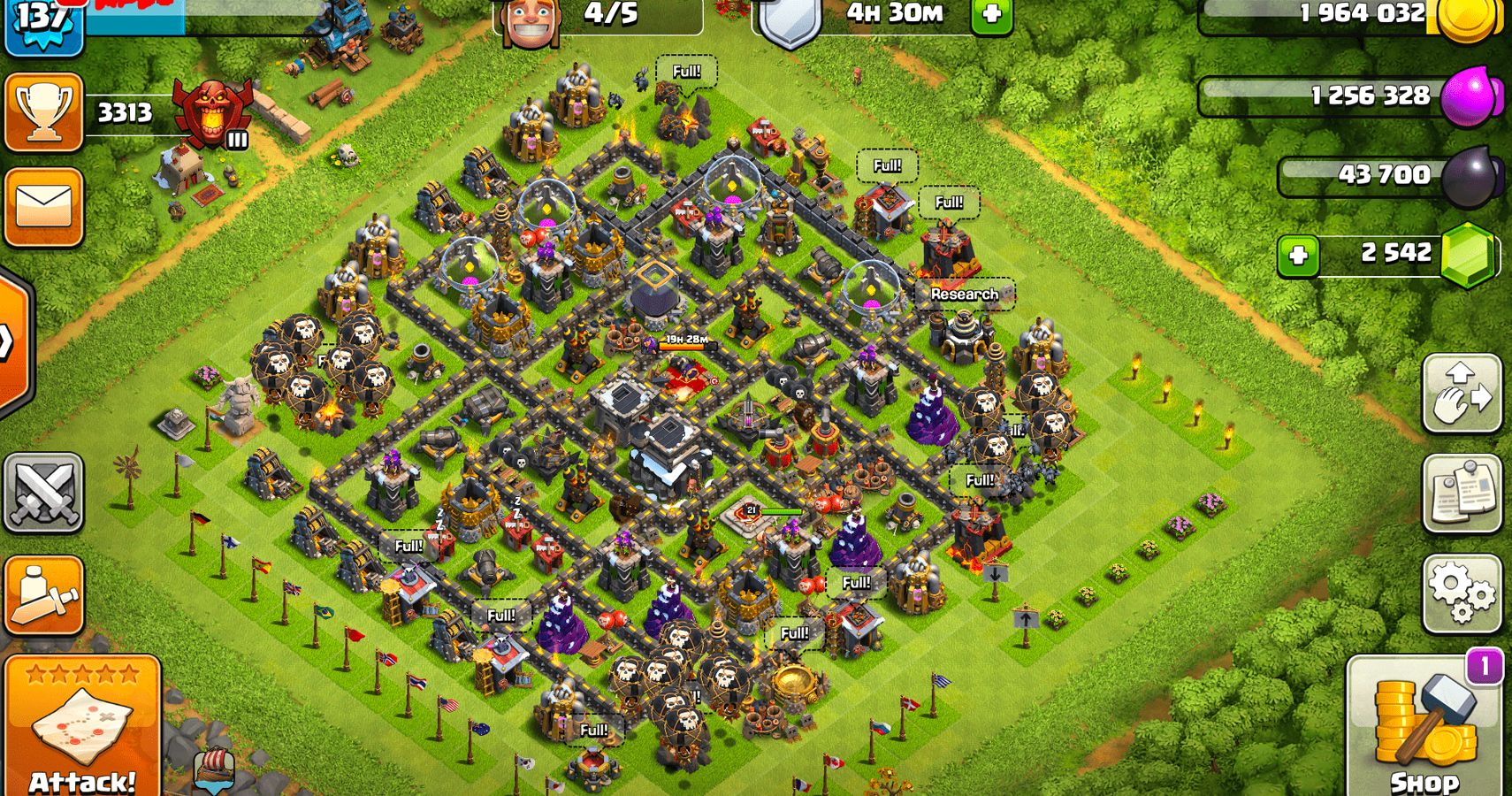 The game’s concept is simple yet effective. You’re tasked with building a fortress, with the goal of raiding other player’s fortresses to obtain resources. Over time, your fortress becomes larger and generates more powerful defenses, such as wizards, cannons, and dragons. Your time is certainly rewarded, as building a high leveled fortress can take months, but it will most likely end up looking pretty impressive. Those who wanted to avoid the tedious grind of climbing the game’s leaderboards could pay their way through the game to become more powerful.

Clash of Clans certainly set a trend in the world of mobile gaming, as microstransactions were not nearly as prevalent back in 2012 as they are today. One might argue that without Clash, we might not see so many games today with pay-to-play features, such as Pokémon GO, and Mario Kart Tour. Whether or not you agree with the prevalence of microtransactions in today’s mobile games, there’s no doubt that Clash of Clans has a massive influence on the platform.