Call Of Duty: Warzone Leak Hints At Duos And Quads

According to a recent leak on Reddit, Call of Duty: Warzone will be adding duos and quads modes some time in the near future. Although the information isn’t verified, the game added a singles mode soon after its release, so there is good reason to believe that these additional modes on on their way as well.

Trios mode has been available since the game’s launch, and many consider it to be Warzone in its purest form. Just like other battle royale games though, it sounds like new modes will continue to be added as time goes on. 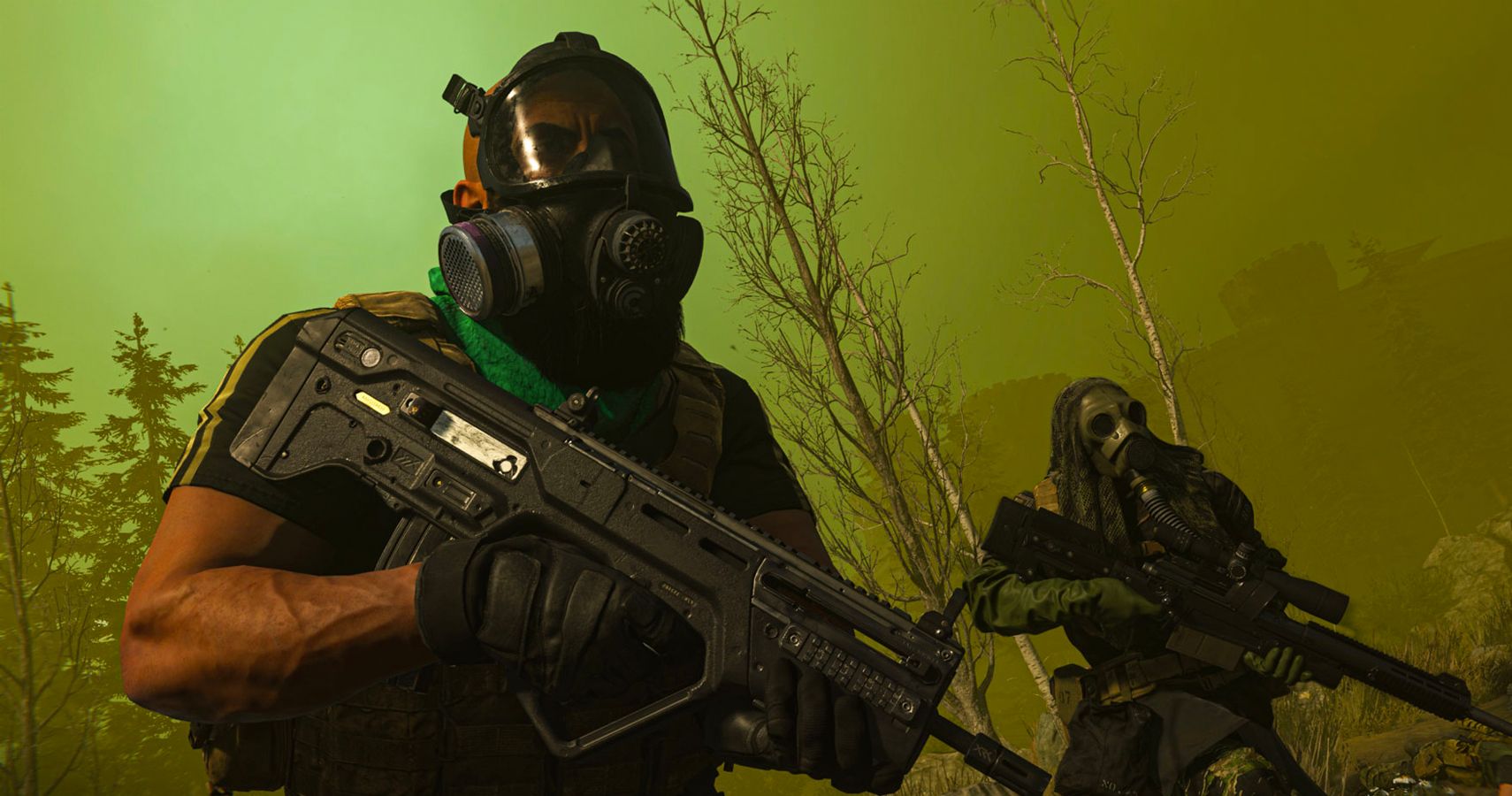 Although a duos mode sounds reasonable, a quads Warzone mode sounds like it might get pretty intense. Given that each player will have a chance to go to the Gulag, as well as the option to purchase a self-revive kit, and the ability to bring their teammates back, that final circle might be filled with many more players than we’re used to.

Activision has plans to go much further than simply adding duos and quads modes. A high action mode is supposedly coming, which will be faster paced with less time to escape the gas. There will also be a shotty snipers battle royale mode, and a one shot battle royale mode, both of which will not allow players to call in loadouts.

Finally, Warzone will be adding both a realism mode, and a hardcore mode to battle royale, which will follow the same rules as the standard Modern Warfare modes of the same name. So if you can’t get enough of Call of Duty‘s new battle royale game, it sounds like you might be in luck.

Along with this Warzone information, the leak revealed some upcoming info regarding Modern Warfare‘s Season 3. Apparently, the maps, Backlot, from Call of Duty 4, and Village, from Modern Warfare 3, are headed to the game soon, along with two new weapons and two new operators.

Considering that all of this information leaked together, we can anticipate that these new Warzone modes will come in line with Modern Warfare‘s Season 3, which is scheduled to drop on April 6. Activision has been adding loads of content to Modern Warfare since its November 2019 release, and it looks like there’s only more to come.