Home » News » Call Of Duty: Warzone – How To Use Gas Masks

Call Of Duty: Warzone – How To Use Gas Masks

Gas masks are more essential in Warzone than they ever have been before in Call of Duty, but how exactly can players equip them once they’ve picked one up?

Call of Duty: Warzone was only released a couple of weeks ago and it already feels like a heavy hitter in the battle royale world. In all fairness, anything with the weight of the CoD brand was always going to have a significant advantage. That being said, the numbers the game is doing on Twitch right now are not to be sniffed at.

Since Warzone is still so young, and people who may have not played a CoD game for years or ever are flocking to it for something to do during quarantine, there are a lot of players on the map who don’t know what they’re doing. If that’s you, there’s no need to be embarrassed or throw in the towel as you are most definitely not alone.

One thing many new players may not know is how to use the game’s gas mask. Although weapons and armor will be what players naturally look for right away, having a gas mask handy is also key. The circle constantly closes in and should players find themselves on the wrong side of that line, they will be engulfed with deadly gas and their health will start to deplete at an alarming rate. 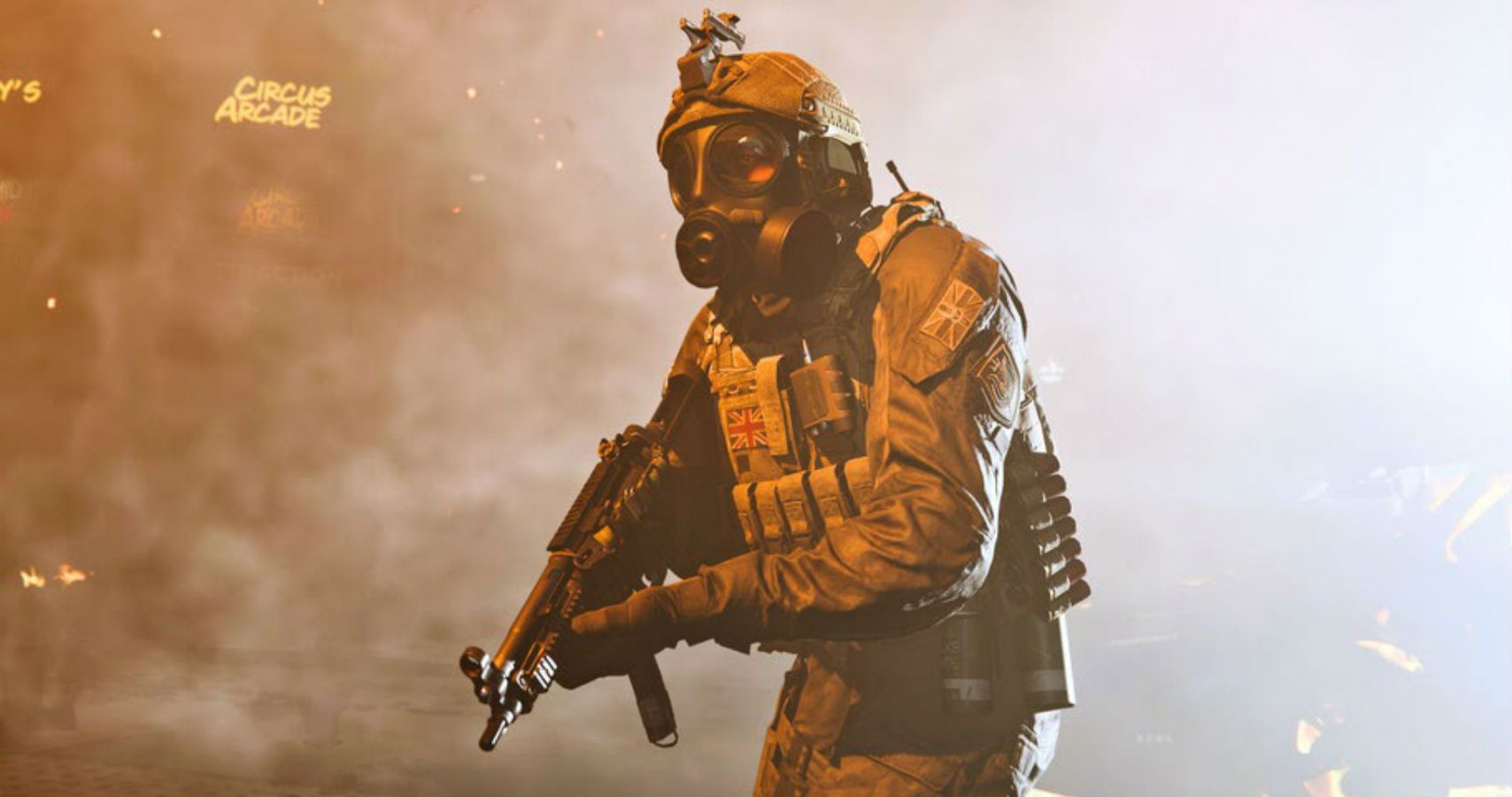 Not if that player has a gas mask, of course. However, trying to equip it once the gas has crept up on you might sound like a daunting task. No need to worry about all that as providing a player has a gas mask on them, they don’t need to do anything at all. Once the gas descends, your soldier will automatically start to equip his or her gas mask as long as players have one in their loadout.

Rather than magically appearing on their face, the soldier will actively pull out the gas mask and place it on their face. Don’t worry, no damage will be done during the animation. That gas mask won’t last forever, though. Its longevity will appear in the bottom left corner of the screen. Players will need to have escaped the gas or found a new gas mask before it depletes entirely.