Home » News » Call Of Duty: Warzone – How To Glitch Under The Map (And Potentially Win At The Same Time)

Call Of Duty: Warzone – How To Glitch Under The Map (And Potentially Win At The Same Time)

Finding a way to get under the map has been a pretty common glitch throughout many games, and as you might have guessed, there’s a way to do it within Call of Duty: Warzone as well. What’s a bit different in Warzone though, is that you can use this glitch to actually win yourself a game with a bit of luck and strategy.

There are a few different ways to glitch underneath the map within Warzone, and each of them require you to go to a specific location. Two of these spots are located downtown, while the third can be found at the train station. 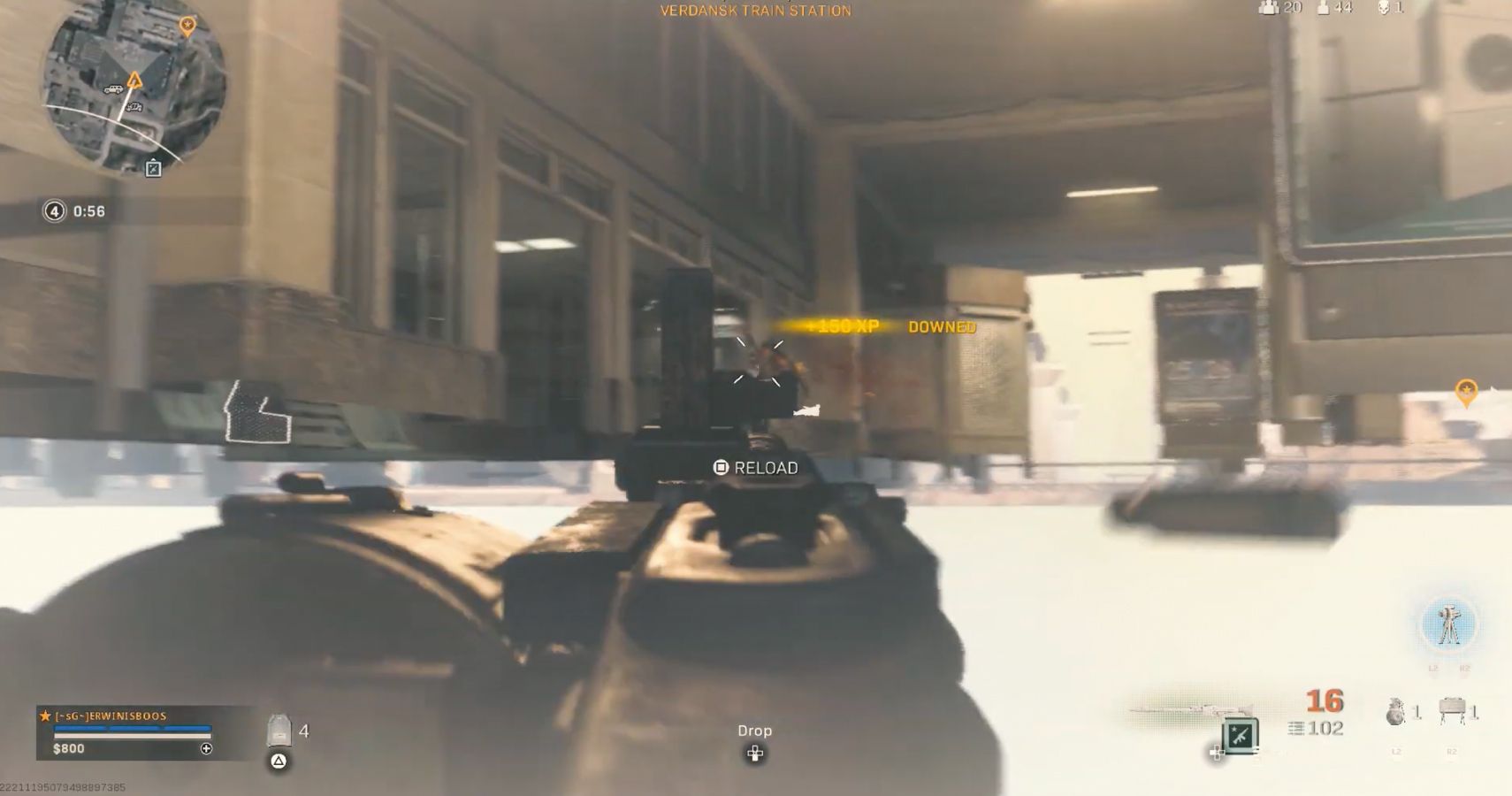 First off, if you head to one of the apartment buildings on the western edge of downtown, located directly below the road, you’ll find a ladder that leads to the roof. Climb the ladder, and head to the building’s southern end. Once there, drop down the ledge below, then run and jump into the wall facing east. This will allow you to fall under the map, where you will be invisible to any nearby enemies. For a visual guide, click here.

The next spot is also located downtown, and you’ll need to head to the building located directly south of the previous spot. You’ll see a sign that reads, “Noyta Post.” Head under that sign and enter the building, then ascend up the elevator shaft to your left. You’ll see a small plant here.

Hop on that plant, and slowly walk into the wall. You’ll notice that you’re glitching into the map. At this point, slowly fall of the ledge, and deploy your parachute. Then, drift back into the building. You can remain here as long as you’d like, and nobody will be able to see you. Again, click here for a visual reference.

Players have reported winning matches of Warzone by using these glitches when the final circle ends up on one of these spots, and it definitely should work in theory. That being said, you’re probably not going to be able to climb the leaderboards with this trick, and it’s probably considered cheating, so be careful!