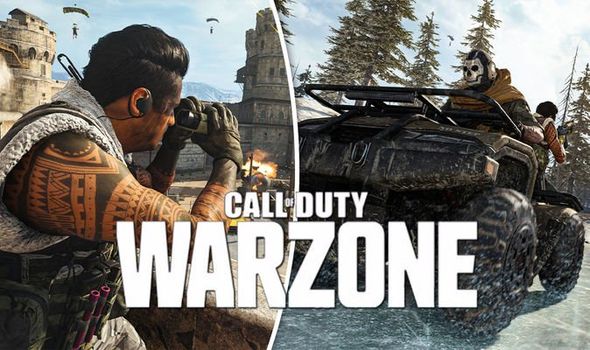 Call of Duty fans are counting down to the release of the Warzone Battle Royale mode.

After weeks of rumours, leaks and speculation, Activision has finally lifted the lid on the follow-up to Blackout Battle Royale from Black Ops 4.

The new game mode has a March 10 release date, and will go live when the countdown clock reaches zero on the Classified screen.

This means that at 3pm UK time, Modern Warfare players will be able to download and play Warzone as part of a brief early access period.

If you don’t own Modern Warfare, you can download Warzone as a standalone release from 7pm UK time.

Best of all, Warzone is completely free to download, whether you own Modern Warfare or not.

If you already own Modern Warfare, the Warzone download weighs in at just 18-22GB.

Unfortunately, if you don’t own Modern Warfare but still want to download Warzone at 7pm, you’ll need a massive 83-101GB of space on your hard drive! 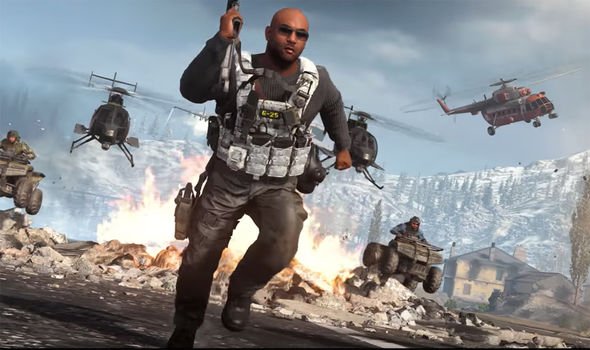 As previously reported, Warzone takes place in the city of Verdansk, and supports 150 players at launch.

“Warzone will be live on March 10 and free for all players,” reads an official Activision post.

“An epic new Call of Duty: Modern Warfare experience, Warzone takes place across the expansive and dense city of Verdansk.

“Drop into this sprawling city as over 100 players entangle themselves in an intense battle with a tactical path to victory.”

What wasn’t clear from the various leaks and gameplay is just how vast the Warzone map is.

According to Activision, the city of Verdansk contains more than 300 points of interest, as well as a variety of different landscapes.

As Activision points out, the map contains a downtown area with tall buildings, as well as rural countryside and urban interiors full of loot.

You can see the full map below.

“Players can explore Verdansk on five different vehicles – ATVs, Tactical Rovers, SUVs, Cargo Trucks, or Helicopters,” Activision explains. “Ride with your squad to your next destination, take out a rival, or drive to escape the closing circle.”

Battle Royale appears to be a squad-based mode in which teams of three strive to survive. Instead of a storm, players are funneled to the final battleground via a closing circle of deadly gas. 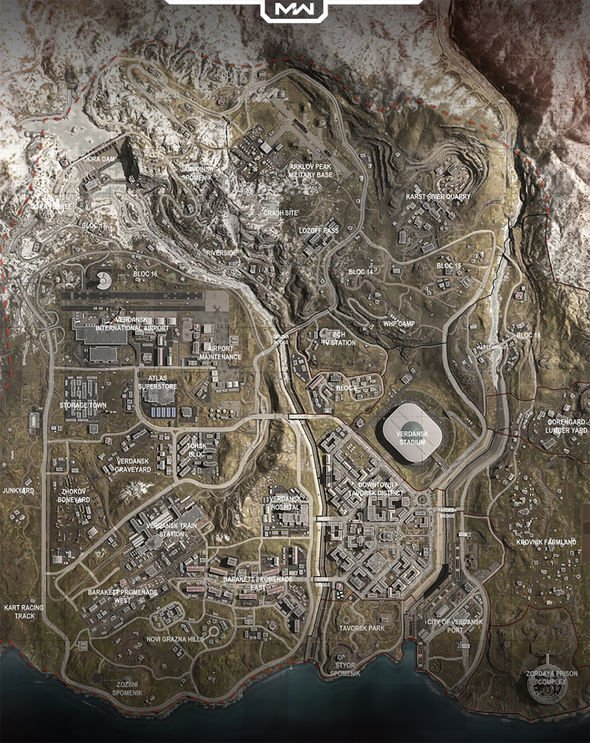 Unlike other Battle Royale games, Warzone will include a respawn mode called Plunder. The mode tasks players with collecting the most cash.

“In Plunder, a respawn mode, players race to collect the most Cash which can be found across the map or gained by eliminating opponents or completing contracts, objective based tasks that reward Cash and other loot.

“Plunder relies on exploring the map to find Cash and other useful items, like Killstreaks, strategising to complete contracts, and being ready to take down or defend against other opponents.”

There’s more good news for PlayStation Plus subscribers, who will be able to download the Warzone Combat Pack for free from the PlayStation Store.

Express Online will continue to update the article ahead of the March 10 Warzone release date.