Call of Duty: Warzone has officially launched, and you’ll want to familiarize yourself with some changes before you make the drop into Verdansk.

Your base HP of 100 will remain the same, but the introduction of armor to the game adds a fun new aspect to tanking up your operators. Health will regenerate the same way it has in online modes of the past — as long as you haven’t been hit for a few seconds it will be completely restored. Armor on the other hand does not regenerate. Armor can be found in the form of “plates” which are scattered around Verdansk. Each plate will give players an additional 50HP that can be stacked a maximum of 3-times.

When shooting at the 150 enemies you will encounter in Call of Duty: Warzone, you’ll see that the hit-markers have changed too. When hitting an enemy with armor, an icon will appear next to the hit market that looks like, you guessed it, an armor plate. Once you have whittled down their armor to raw HP, a sound will play and you will begin damaging their remaining 100 health. 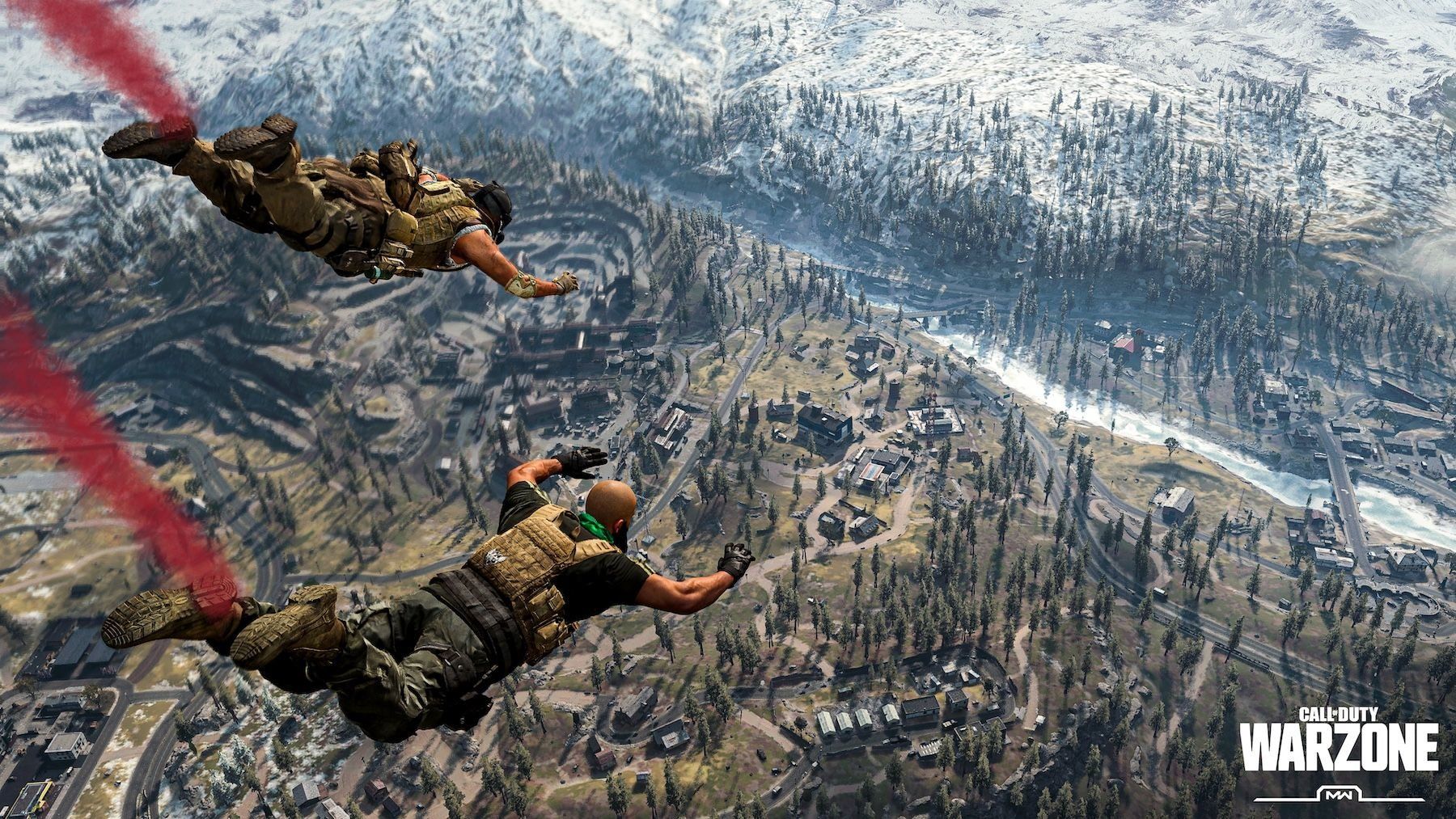 Nowadays when video games release or release a DLC it’s usually expected to be riddled with issues. So far, Call of Duty: Warzone has released with minimal backlash or problems. The game looks great, plays smooth, and loads players into a new session in a timely fashion. Activision has managed to craft a unique battle royale experience while staying true to its roots. Offering the game free-to-play has opened up Warzone to a new host of gamers and we can’t wait to drop back in with our squads!