Bounty runes only scale every 5 minutes now in Dota 2

This article is brought to you by StatBanana, the best Dota 2 strategy tool.

A recent Dota 2 update has changed the increment intervals of bounty runes. Other quality of life changes, such as Dota Plus quests and graphical changes, were also added yesterday. 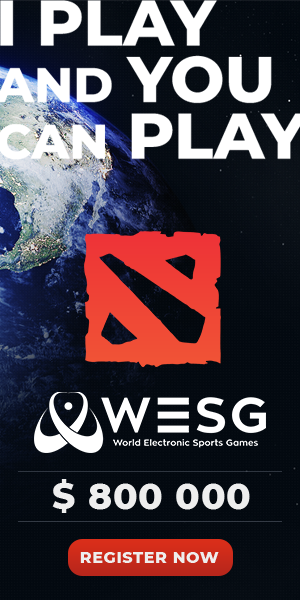 “Bounty Runes are now locked to five-minute intervals in terms of their gold values (so getting a six-minute bounty isn’t higher than a five minute one),” Valve said.

With the introduction of outposts, bounty runes have lost a bit of their allure in regards to their objective hierarchy. While teams used to base their smoke and gank timings around bounty spawn times in hopes of getting a pick, outpost’s extra experience and rune spot have proven to be the new pub brawl of choice.

And now that bounty runes are further apart, it’s much more likely for these runes to simply sit and marinate in their spawn. It used to increase by one gold every 30 seconds, so a team could theoretically squeeze out an extra 45 gold for the whole team if taken at the last possible moment. It’s not much, but it’s something.

Furthermore, there are now more options for bounty runes to spawn. Arc Warden’s Aghanim’s Scepter upgrade, Rune Forge, can create bounties, as can the new neutral item, Trusty Shovel. The update appears mostly just to streamline the value of a bounty rune and possibly incentivize players to pick them up immediately.

Drow Ranger’s Multishot has also been updated with new particle effects, so it doesn’t look a plain old arrow any longer.