Baldur’s Gate 3 is the talk of the town at the moment, what with yesterday – October 6 -marking the very first day of the game’s Early Access phase. So far, things are going more than swimmingly, it seems.

According to a tweet sent out yesterday by Swen Vincke – founder of the game’s development studio, Larian Studios – Baldur’s Gate 3 sales are already “insane,” despite the game only being in Early Access at this point.

It also looks like the team at Larian really didn’t expect to see the sheer level of traction their game is getting. “Now what are we going to do?” Vincke jokingly despairs.

Not only are the initial sales for the game going above and beyond the devs’ expectations, but they also managed to break Steam just a lil thanks to the immense traffic the game brought to the digital storefront at its launch. As of right now, it’s still sitting at the number one spot on the best selling games lists on both Steam and GOG. The game has also peaked at 73,980 concurrent players on Steam today, making it the 14th most-played game on the platform at the moment.

That is, indeed, insane. Especially considering this is an Early Access game being sold at its full price of around $60. 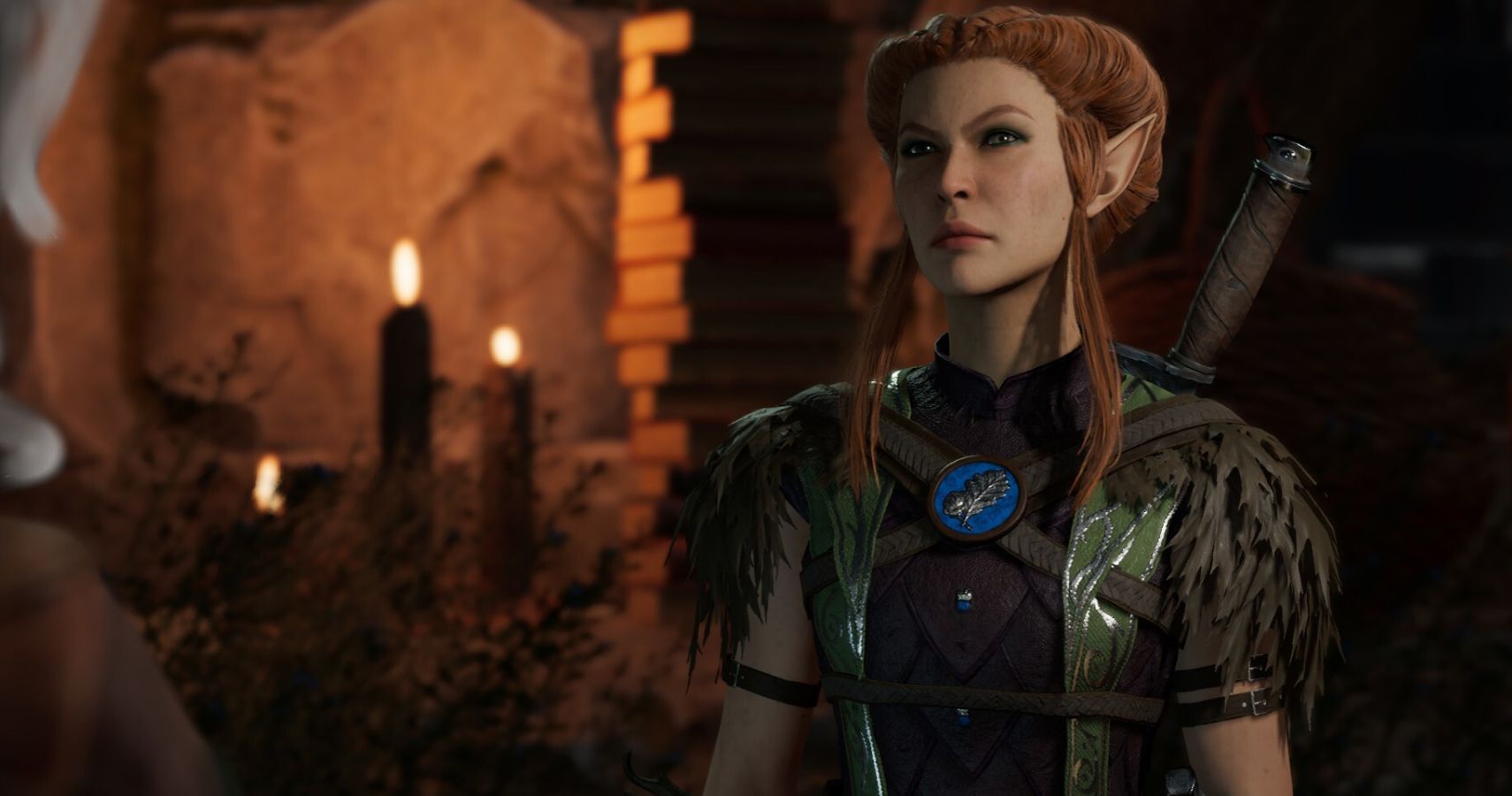 The game was meant to start its Early Access phase on September 30 but the developers decided to push it back by a week in order to polish things up a little more. In addition to the stellar sales figures so far, the game is also gathering up some equally stellar user feedback too overall, with Steam reviews being mostly really positive.

Baldur’s Gate 3 is a fantasy RPG set in the world of Dungeons and Dragons. It follows on from its predecessor Baldur’s Gate 2 which was released a full 20 years ago, but boasts some next-gen flavor. “A grand, cinematic narrative brings you closer to your characters than ever before, as you venture through our biggest world yet,” the game’s description reads.

Baldur’s Gate 3 is out now in Early Access for Microsoft Windows, macOS, and Google Stadia. 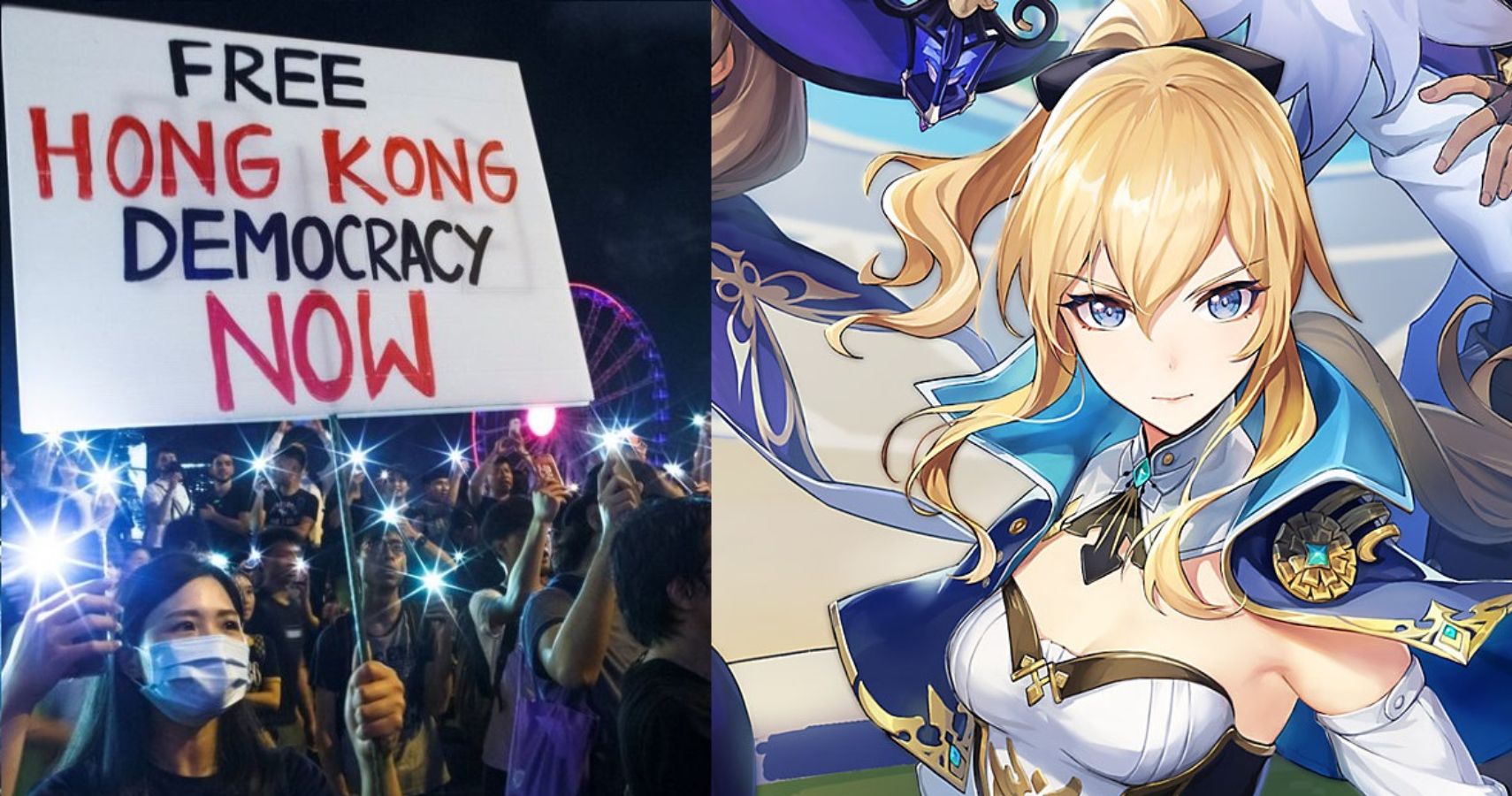 Neuroscience student and massive nerd, currently based in Johannesburg, South Africa. Research interests include how neuroscience and user experience in video games interact with each other. News and feature writer for TheGamer.com. Other interests include anime and everything Japanese, fitness, and cats.