Animal Crossing: New Horizons: How To Unlock The Vaulting Pole And Ladder

In Animal Crossing: New Horizons your island can be difficult to navigate at first. You will be blocked first by a river and then by cliffs, although the extent of each will depend on the layout. In order to fully explore the place you’re calling home, you’ll need to unlock both the vaulting pole and ladder. Here’s how to do that.

The vaulting pole is the easiest and quickest of the two to unlock. It’s a simple to craft DIY recipe that you’ll get by talking to Blathers after he comes to your island. The vaulting pole requires five softwood to craft and does not break. 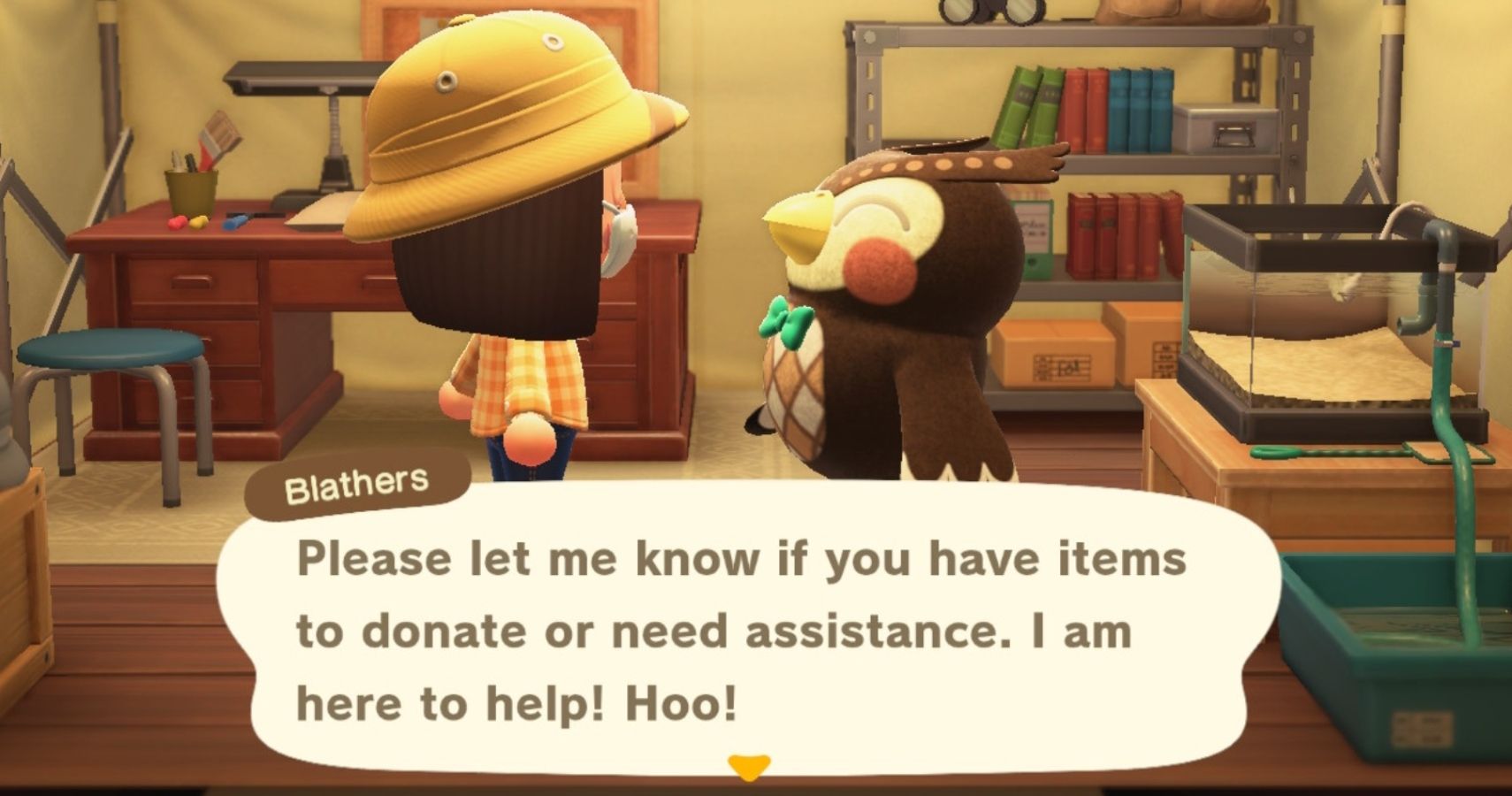 Blathers will arrive after Tom Nook has received some bugs or fish from you, five in total. He asks for these shortly after the initial DIY quest. You also need to ensure you’ve set Blather’s pitch in a suitable location. 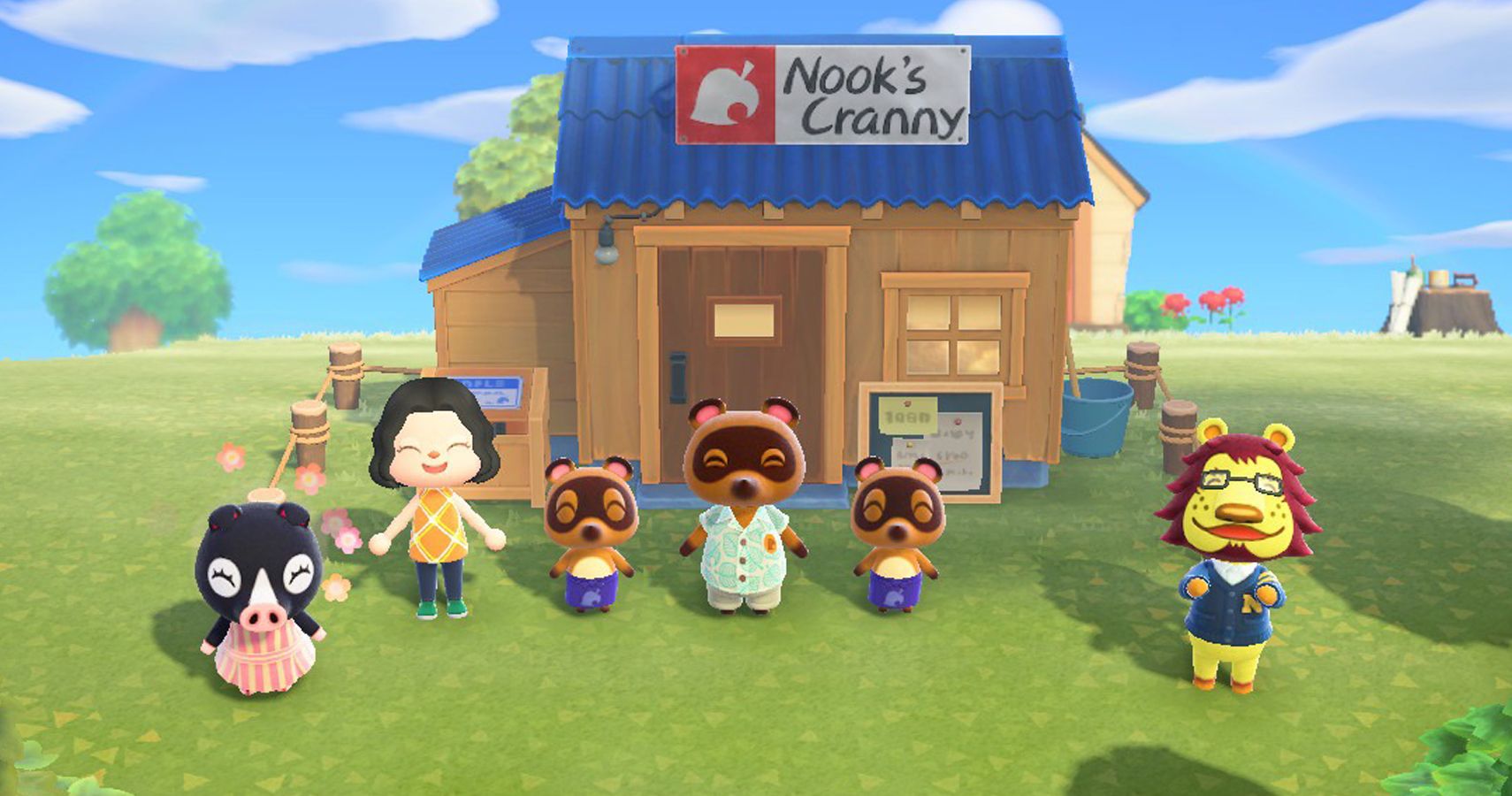 The final trigger to start the quest chain is inviting someone to live on your island. This is done by chatting to wandering villagers in locations you visit using your Nook Miles tickets. If you’d like to do it as efficiently as possible, save your free ticket until after you have the vaulting pole. This is because the wandering villagers often appear on the other side of rivers.

Once you have invited the villager, moved into a home and set up Nook’s Cranny a visit to guest services will see Tom Nook chatting on the phone. Once he is done he’ll ask to speak to you about new residents.

The first thing you’ll be asked to do is craft and place a bridge construction kit, in order to easily access more of the island. This requires four log stakes (crafted from three wood each), four clay and four stone.

Once the bridge is complete place it on a clear spot along the river to access space to house new villagers. You’ll now be asked to place 3 plots for new homes to be built on. 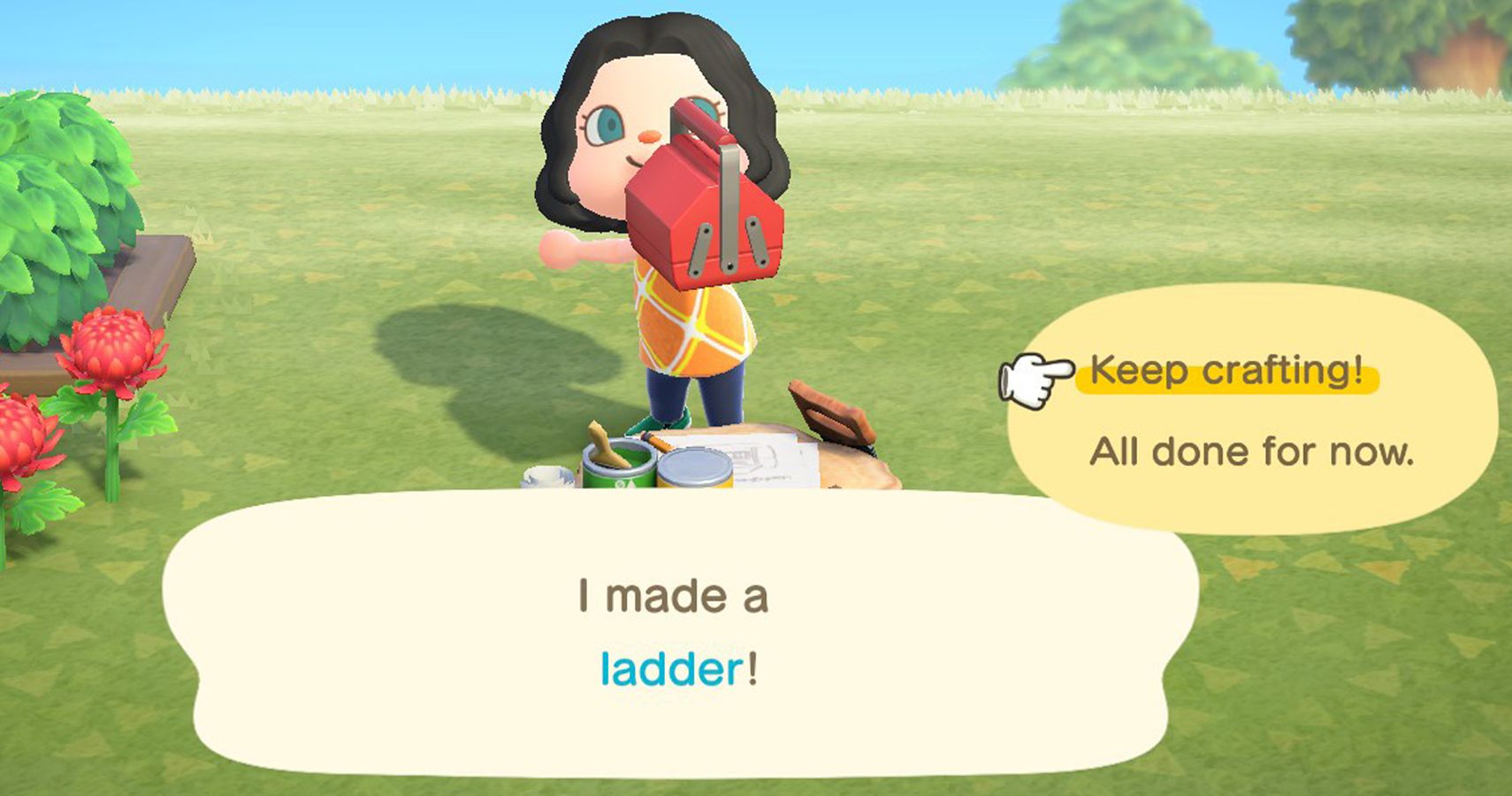 Put these down in the space you just opened up and you’ll see they require furniture items to complete. Once you’ve placed them Tom will call you and start talking about how you need a ladder to get some of these items.

Then, at last, your phone will receive the much-desired ladder recipe. It requires four wood, four hardwood, and four softwood and, like the vaulting pole, won’t break. You’ll now be able to access all of your island, and any other islands you visit. Just keep both items in your pockets!