Animal Crossing: New Horizons – Fishing On The Pier Can Make You Rich

You can get rich by fishing off the pier in Animal Crossing: New Horizons. Here’s how.

There’s no question that fishing can be a lucrative enterprise in Animal Crossing: New Horizons. There are so many rare fish to find in lakes, ponds, rivers, and the ocean that you can make a mint by spending your time fishing.

Perhaps the best spot to fish is on the pier. Every island in New Horizons has a pier and that particular spot is the only spot where certain rare and expensive fish can spawn.

But how can you cash in on this underwater bonanza? Read on and find out. 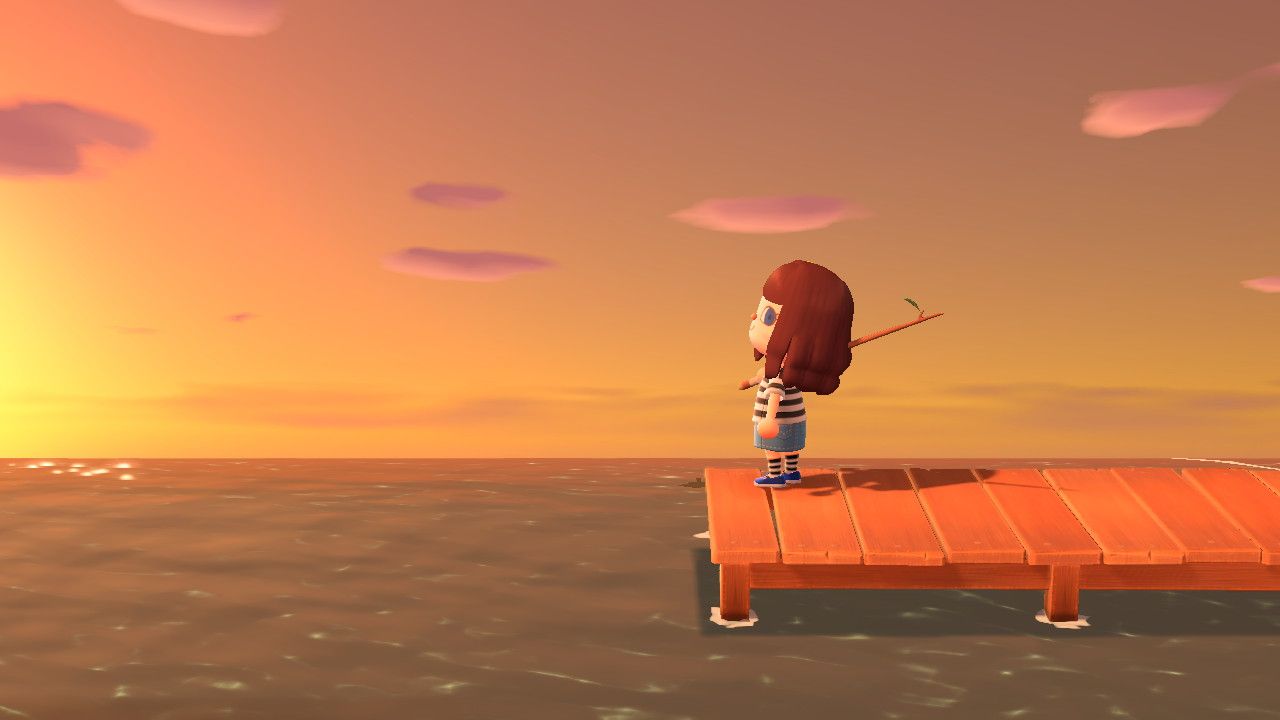 We’re going to assume that you already know the basics of fishing in New Horizons and have already obtained and possibly even upgraded your fishing rod. You’ll also need some fish bait, which you can read all about here.

When it comes to fishing, persistence and patience is key, but you can help things along with fish bait. While fish aren’t a particularly common sight at the pier, fish bait will encourage fish to congregate around this location and also make it more likely that larger, rarer species will spawn.

In general, the larger the shadow you see in the water after throwing your bait, the better. This means that it’s likely one of the pier-specific species has spawned. Then just toss in your lure and reel it in.

Catch Of The Day

Your ultimate target is the Blue Marlin. This is a rare species that can spawn at any time at the pier but will only spawn outside of the months of May, June, and October, so you’ve got plenty of time to catch one (that’s for the Northern Hemisphere–in the Southern Hemisphere, Blue Marlins don’t spawn in April, November, and December). Blue Marlins are worth 10,000 bells, which is up there with some of the most expensive fish in the game.

There’s also the Giant Trevally, a 4,500-bell fish that can spawn in May, June, July, August, and September in the North, or November, December, January, February, and March in the South. Just make sure you’re looking at a large shadow and you should be in for one of these three fish.

Of course, it’s possible for other rare sea fish to spawn as well, including sharks which are always a big payday. So fill your pockets with bait and head on down to the pier to cash in on this undersea bounty.