Animal Crossing: New Horizons – Everything You Need To Know About Bunny Day

Here’s all you need to know about the upcoming Bunny Day event for Animal Crossing: New Horizons.

It’s almost Easter, and that means bunnies. Lots of bunnies. And eggs. Why bunnies and eggs? Could they be pagan symbols of fertility that were held over from fertility festivals and co-opted into the Christian celebration of death and subsequent rebirth of Christ? Yes. But also, who doesn’t like bunnies and colorful eggs?

Animal Crossing: New Horizons prefers to focus on the bunny and eggs part of Easter rather than the Christian mythology or the pagan fertility rites. It’s all painted eggs and cute rabbit suits, plus some limited-time-only rewards like furniture and clothing.

So without further ado, let’s hop to it!

Go On A Bunny Egg Hunt 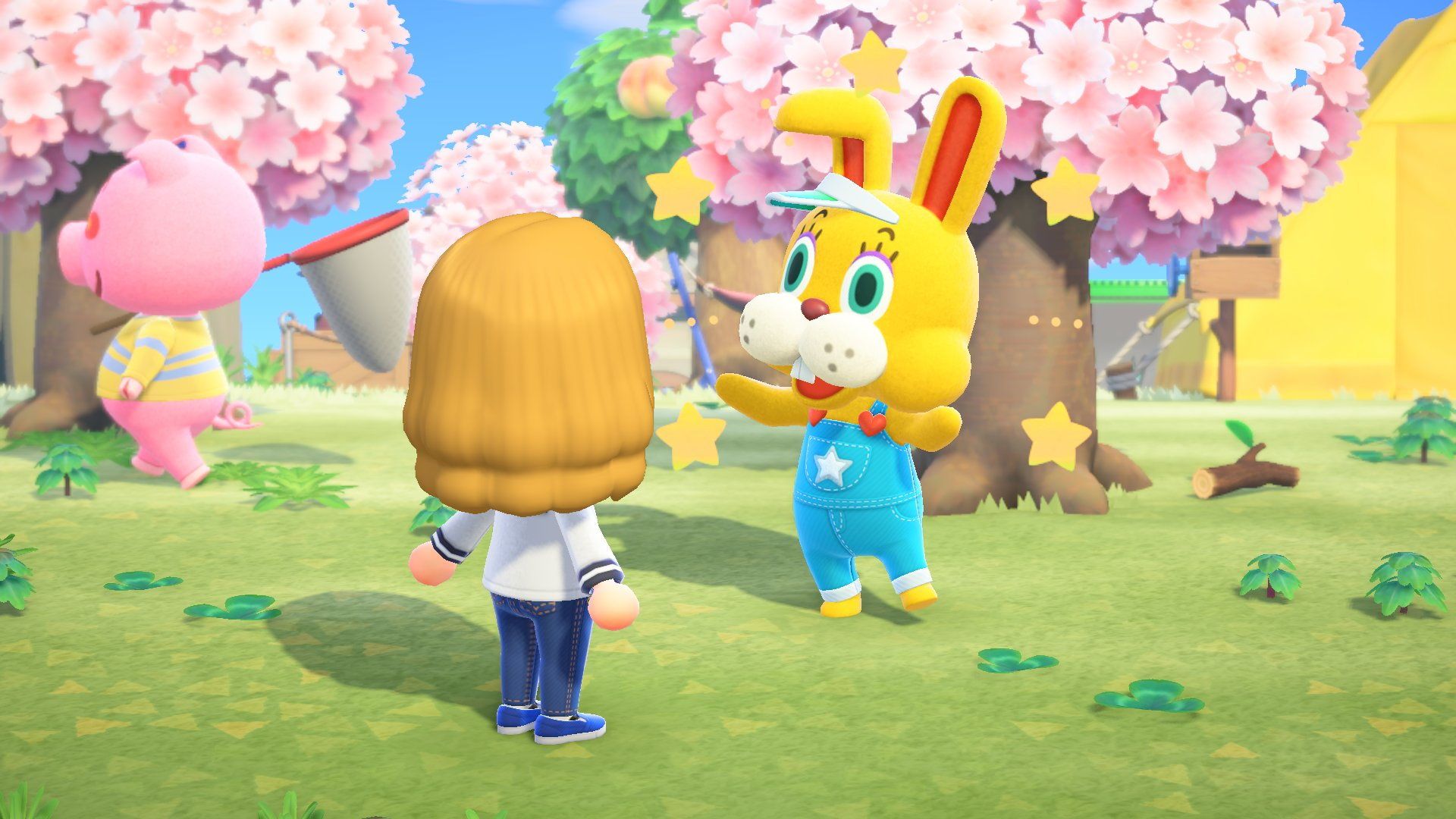 Starting on April 1st, a mysterious new visitor will come to the island. His name is Zipper T. Bunny, and no, it’s not an actual bunny as you would likely expect from Animal Crossing‘s various anthropomorphized denizens. He’s actually a guy in a suit as you can tell by the zipper on his back. We have no idea who’s inside, and that mystery will hopefully be revealed as the event goes on.

Zipper will hide a whole bunch of eggs all over the island turning New Horizons into a giant Easter egg hunt. It’s up to you to find these eggs which will be buried underground, thrown into lakes and seas, and sometimes even hidden in trees. As you might expect, finding eggs will require digging, fishing, and tree shaking.

On the plus side, finding eggs brings unique and thematic rewards! Collect enough eggs and you’ll be able to craft special Bunny Day furniture and clothing, including baskets, tables, hats, and an egg-themed archway to really get into the Easter spirit. 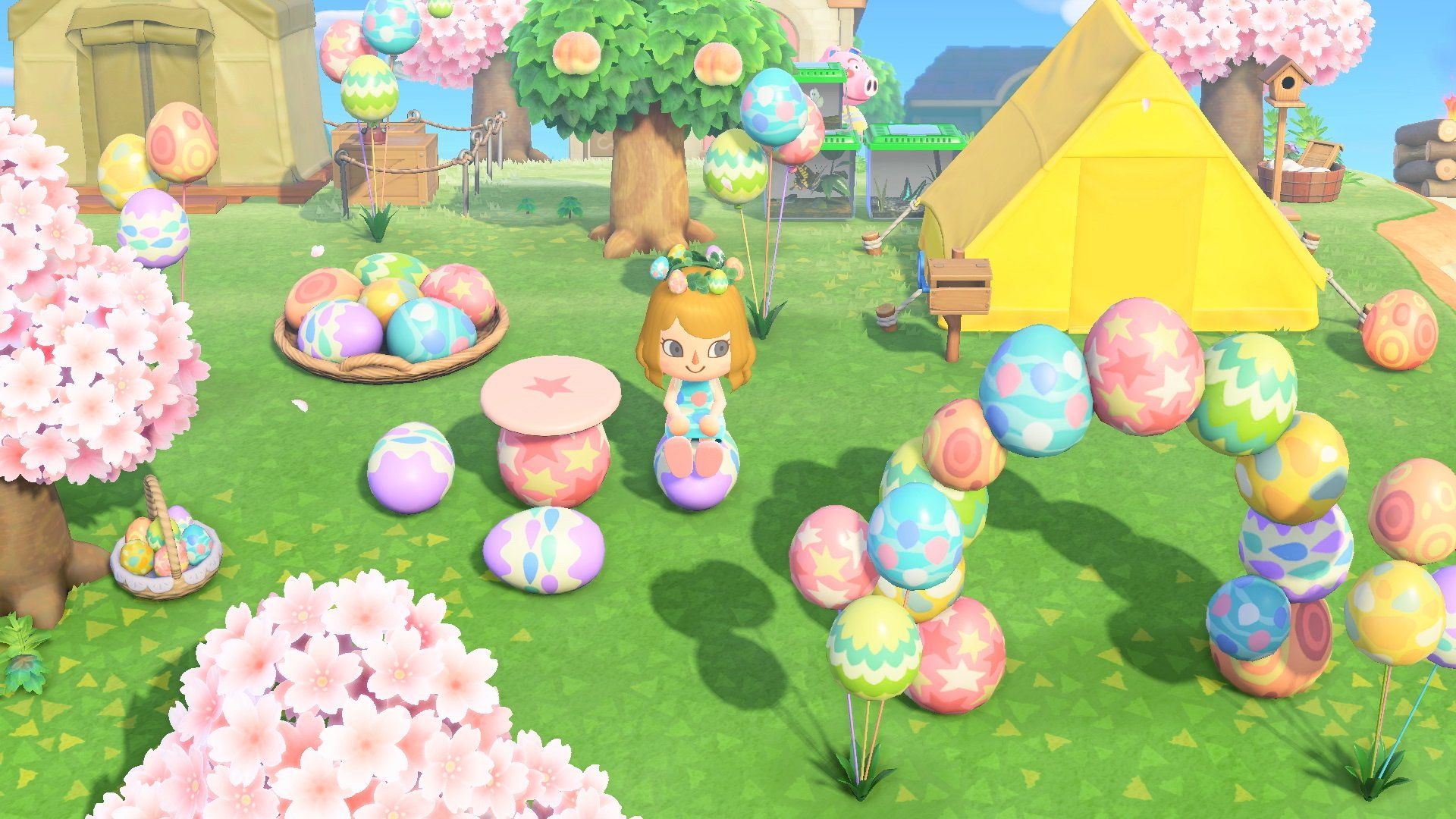 This event is a free update, so you just need to make sure that your copy of Animal Crossing: New Horizons is up to date with the latest patch. Bunny Day starts on April 1 and runs until April 12, giving you 12 whole days to collect as many eggs as possible.