One of the thing Battle Pass owners look forward to every year is the Battle Level Bundle, which allows players to really get a ramp up on their Battle Pass levels. This year, Valve released the bundle a bit early relative to the release of the Battle Pass and for one reason or another, a lot players requested an extenstion to its sale. In response to that, the sale has been extended and will now end on the 2nd of July instead of the 28th June.

Due to requests of many players and given the timing of the sale, we will extend the duration of the Battle Level Bundle until July 2nd.

Since the release of the bundle, the prize pool has shot up quite a bit, as it always does. It has gone up from about $16 million before the release to nearly $24 million in a matter of six days!

So if you haven’t gotten to buying the Battle Level Bundle, there are still four more days. Get your levels and hope some of those Immortal Treasures throw out some rare immortals! 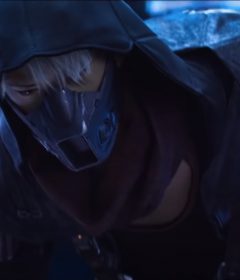 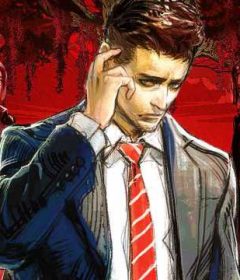 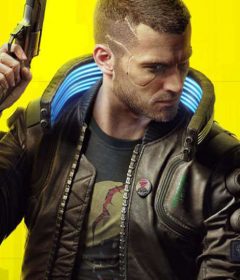