In early 2019, Annapurna Interactive released Outer Wilds, an action-adventure game about exploring a strange solar system. Months later, Obsidian Entertainment came out with The Outer Worlds, an action RPG about exploring a strange solar system. Both had mechanics that played with time, were released with Epic Games Store exclusivity, were featured on GameSpot’s best games of 2019, and have Wikipedia pages that start with “Not to be confused with [the other game].” Cut to July 2019, and we’re still getting the names mixed up.

Even their logos had some degree of similarity, though the Game Maker’s Toolkit’s Twitter account has just confused that issue even more with these mind-bendingly flipped logos.

The similarity between the two games was one of last year’s biggest gaming inside jokes, especially as both of them were critically acclaimed and well-recommended. Gaming sites like Polygon even published guides for distinguishing the two games. Outer Wilds narrative designer Kelsey Beachum confused matters even more this year by announcing that she was leaving the Outer Wilds studio for a job with The Outer Worlds’ Obsidian. The only way to truly overcome this issue is to play both of them, of course.

If you’re still confused, here’s a quick rundown: The Outer Worlds leans much more heavily on Fallout-style RPG elements, with a customizable main character exploring a colonized solar system and making friends and enemies along the way. The game’s style is more detailed and photorealistic. Outer Wilds, on the other hand explores a mysterious solar system stuck in a 22-minute time loop, with the gameplay focusing on exploration over combat, and boasting a more stylized visual signature. If you’re a fan of exploration and discovery, go with Outer Wilds. If you love immersive sims and Obsidian’s world-building, go with The Outer Worlds.

Both of them are worth playing, however–you can get The Outer Worlds on PC, PS4, Xbox One and Nintendo Switch, while Outer Wilds is on PC, Xbox One and PlayStation 4. 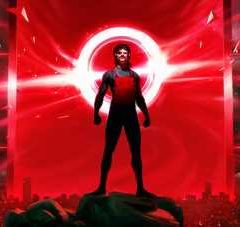 Dr Disrespect to Returns Aug. 7 With YouTube Stream, Will Explore Other Platform Options 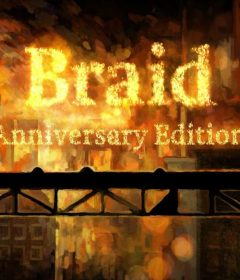 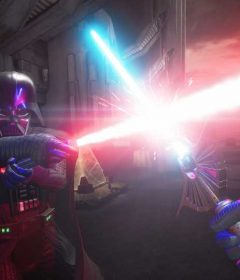