The 10 Highest-Earning Professional Players in Call of Duty

The amount of prize money in Call of Duty esports may not have the same figures as the likes of Dota 2, but it hasn’t stopped numerous players from collecting massive amounts of prize money over their careers.

Since the 2011 CoD XP, which featured the esport’s first $1 million prize pool, there have been six more events with $1 million or more on the line. This has allowed players to dedicate more time and energy to the game and truly make competitive CoD into a career. Some have made those careers very financially beneficial.

Here are the top 10 Call of Duty players in offline event earnings. 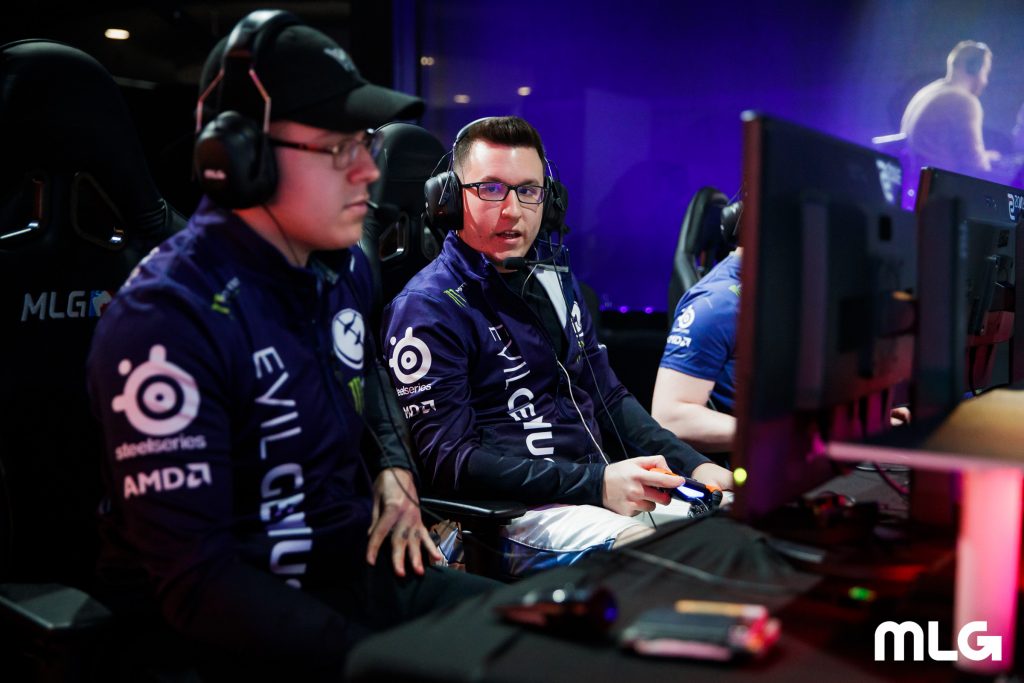 Considered by many as the esport’s greatest leader and villain, ACHES added a second Champs ring to his collection this year.