Home » Games » Sony is slowing down PSN downloads in EU

Sony is slowing down PSN downloads in EU 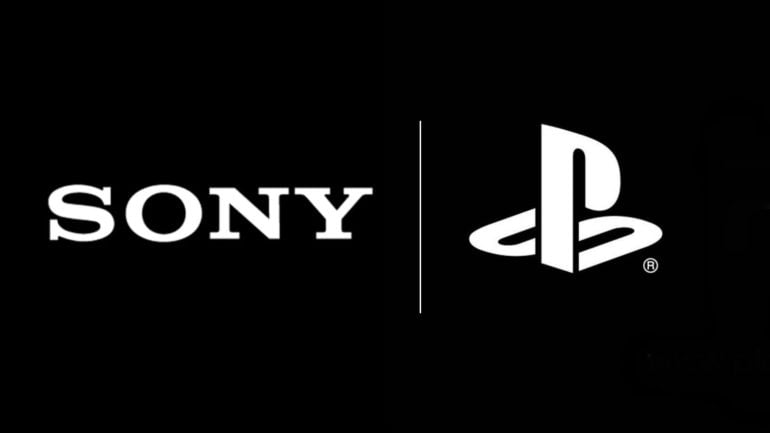 Sony plans to reduce the speed of PlayStation downloads in Europe due to the coronavirus pandemic spreading across the region and tons of players going online to wait out the storm.

“We believe it is important to do our part to address internet stability concerns as an unprecedented number of people are practicing social distancing and are becoming more reliant on internet access,” Sony president and CEO Jim Ruan said in a PlayStation blog post.

Ruan added that “players may experience somewhat slower or delayed game downloads but will still enjoy robust gameplay.” Sony is taking these measures “in an effort to preserve access for everyone,” Ruan said.

Sony isn’t the only company announcing slowdowns, though. Microsoft is also working to maintain Xbox Live during the coronavirus pandemic. Disney+, which was recently released in parts of Europe, has also announced that 4K streaming won’t be available at launch.

It’s unknown how long Sony’s efforts to reduce the speed of PlayStation downloads in Europe will be in effect. But these changes shouldn’t affect online play and will only impact those digitally downloading games or DLC and other online purchases.