When Riot Games took a closer look at Teamfight Tactics, many people agreed that there was simply too much gold flowing through the game, whether it was tanking for loss streaks or gaining too much gold through selling higher-tier units early. For set three, the developers will be limiting how much gold is in the hands of players to make for harder decisions earlier on in specific matches.

The passive income players get per stage, for example, is being reduced from 1-2-5-4-5-5 and so on, to 0-2-2-3-4-5-5 and so on. Gold and medium champion boxes won’t drop during the first PvE rounds, either. Many people were able to rely on selling early two-cost units to reach over 30 gold in the early portion of some games. Now, they’ll need to be a lot more careful with their economy.

To make sure that players aren’t placed into unfavorable positions with the smaller gold production, however, Riot is also removing the chance of getting a tier-three champion that they might not be able to afford. 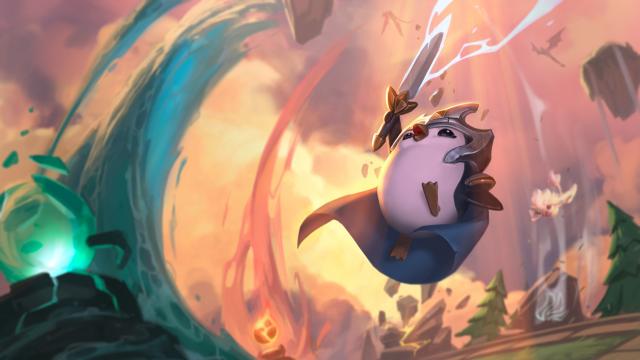 The developers are also increasing the chances of aiming for a win or loss streak. Players will now reach two and three gold bonuses a round earlier, which means they can start rolling and finding champions without having to lose too much health. Streak gold is also being paid during PvE rounds.