Respawn Opens New Studio, And It's Focused On Apex Legends

Respawn Entertainment has come a long way since the critically-acclaimed Titanfall 2 fell well-below EA’s sales expectations in 2016. The combination of the free-to-play shooter Apex Legends and the cinematic action game Star Wars Jedi: Fallen Order gave the studio an outstanding 2019. As it marks its tenth anniversary, Respawn has announced that it is expanding, with a second studio opening in Vancouver that will focus entirely on Apex Legends. With the game receiving continuous content updates, it should help free up resources for Respawn to also pursue other projects.

According to interviews with key Respawn staff conducted by GamesIndustry.biz–including with Apex game director Chad Grenier and head of operations Henry Lee–the decision to expand into Canada is driven in part by the existing EA Vancouver campus. Lee says the proximity to other EA developers will help the studio leverage their resources more efficiently. Additionally, Grenier says that the new location will help Apex grow into a larger franchise like Call of Duty and FIFA.

Though the Vancouver studio has been working in some capacity since 2019, its staff are all working remotely due to the ongoing coronavirus crisis, which makes this announcement more symbolic than concrete. Still, while this studio will likely help alleviate some of the pressure to crunch for the California studio–which CEO Vince Zampella has discussed publicly in the past–it’s unlikely that the much-asked-for Titanfall 3 is coming anytime soon. 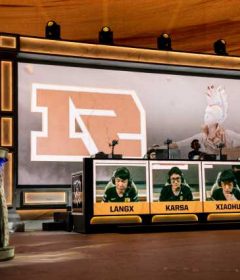 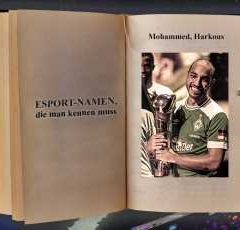 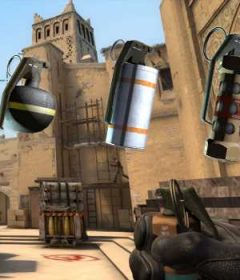